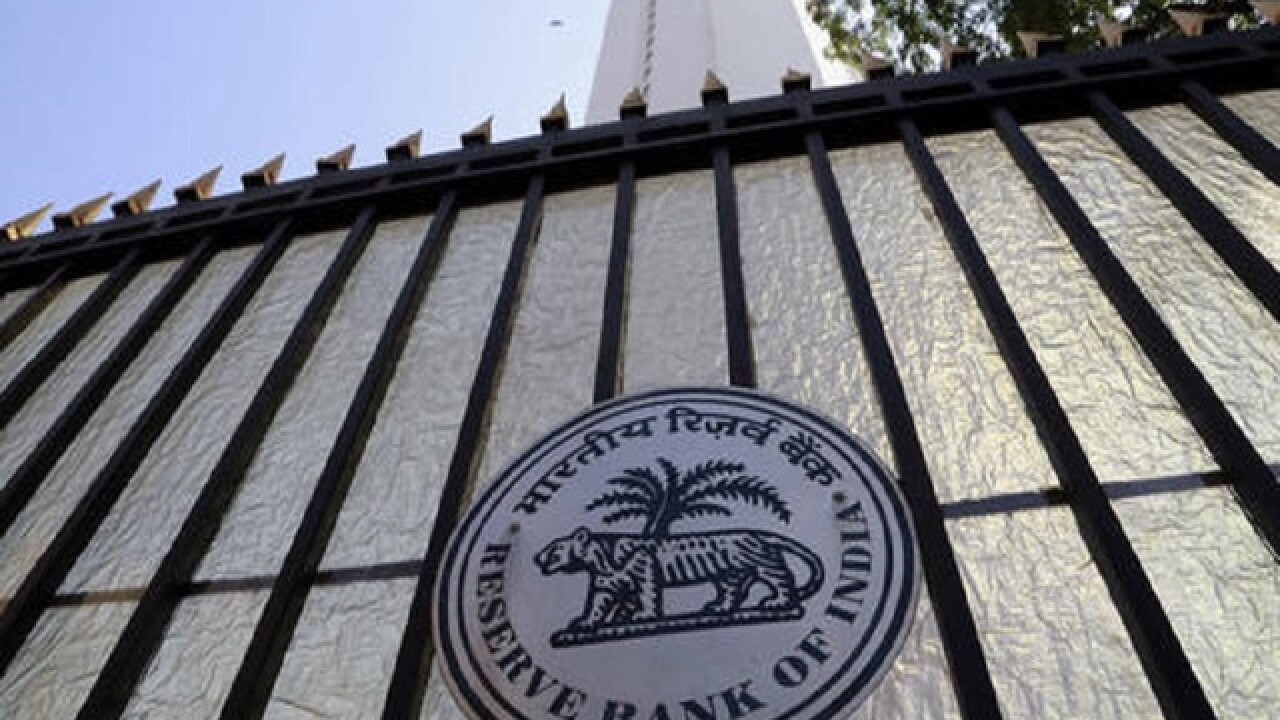 NEW DELHI (AP) — Indians awoke to confusion Wednesday after the government withdrew the highest-denomination currency notes overnight to halt money laundering in a country where many in the poor and middle-class still make day-to-day transactions in cash.
Roadside vegetable sellers, kiosks selling biscuits and tea, small mom-and-pop stores selling groceries, all saw a sharp drop in customers as banks and ATMs were closed the morning after Prime Minister Narendra Modi's surprise televised announcement.
As of midnight Tuesday, all 500- and 1,000-rupee notes had no cash value. People holding the discontinued notes would be able to deposit them in banks and post office savings accounts before the end of the year. But anyone making large bank deposits could find themselves the target of Indian tax authorities.
Banks and ATMs are likely to stay closed Thursday as well to help prepare for the swarms of people who will descend as soon as they open to deposit their 500- and 1000-rupee bills and withdraw money to spend.
For a few days, the old bills would still be accepted at hospitals, petrol stations, crematoria and for other businesses and services deemed essential.
But many, like student Ankit Saini, woke up Wednesday morning with money in their wallet. Just in the wrong denomination.
"I have three 500-rupee notes and only about 40 rupees (about 60 cents) in small change. I can either buy lunch or a bus ticket home," he said as he chose food over transport at a roadside food stall in central Delhi. "But what will I do tomorrow?"
"Maybe what Modi has done is good for the country in the long run, but what about ordinary people like us today?" asked Om Prakash Singh, an office manager. "I have 200 rupees to get through the next two days and even after that who knows how long the lines at the bank will be."
The move is expected to bring billions of dollars into the economy. The economy — and its tax base — has long been hobbled by rampant money laundering. Businesses use what is known as "black money," with people using cash to avoid paying taxes. Raids on corrupt politicians and businesses regularly turn up people holding millions of dollars' worth of rupees, with cash sometimes filling dozens of boxes.
Modi said authorities have discovered 1.25 trillion rupees, or about $18.8 billion, in illegal cash over the last two and a half years. Counterfeiting was also a major concern, he said, and, in an indirect reference to rival Pakistan, accused a neighboring country of circulating fake Indian currency to damage the Indian economy.
"We as a nation remain a cash-based economy, hence the circulation of fake rupees continues to be a menace," India's central bank said in a statement late Tuesday night.
Much of India's illicit money stores are believed to be used in land purchases, or secreted away to accounts overseas. The move is expected to send real estate prices crashing, an expectation reflected in the slump in the stock prices of major real estate companies on the Bombay Stock Exchange by early afternoon.
Shares of real estate giants DLF Ltd, Housing Development & Infrastructure Ltd. and India Bulls Real Estate Ltd. had all dropped more than 20 percent from their closing Tuesday.
But the move will also hurt the poor, many of whom do not have bank accounts and keep their savings in cash.
"We are not the ones with the black money and if we don't earn for two days we don't eat," said Bachchu Lal, as he stood next to his hand pushed wooden cart. He had only one customer in the first few hours of Wednesday morning, usually a busy time.
Copyright 2016 The Associated Press. All rights reserved. This material may not be published, broadcast, rewritten or redistributed.