Mike Rowe: I pulled a shotgun on a drone filming me nude 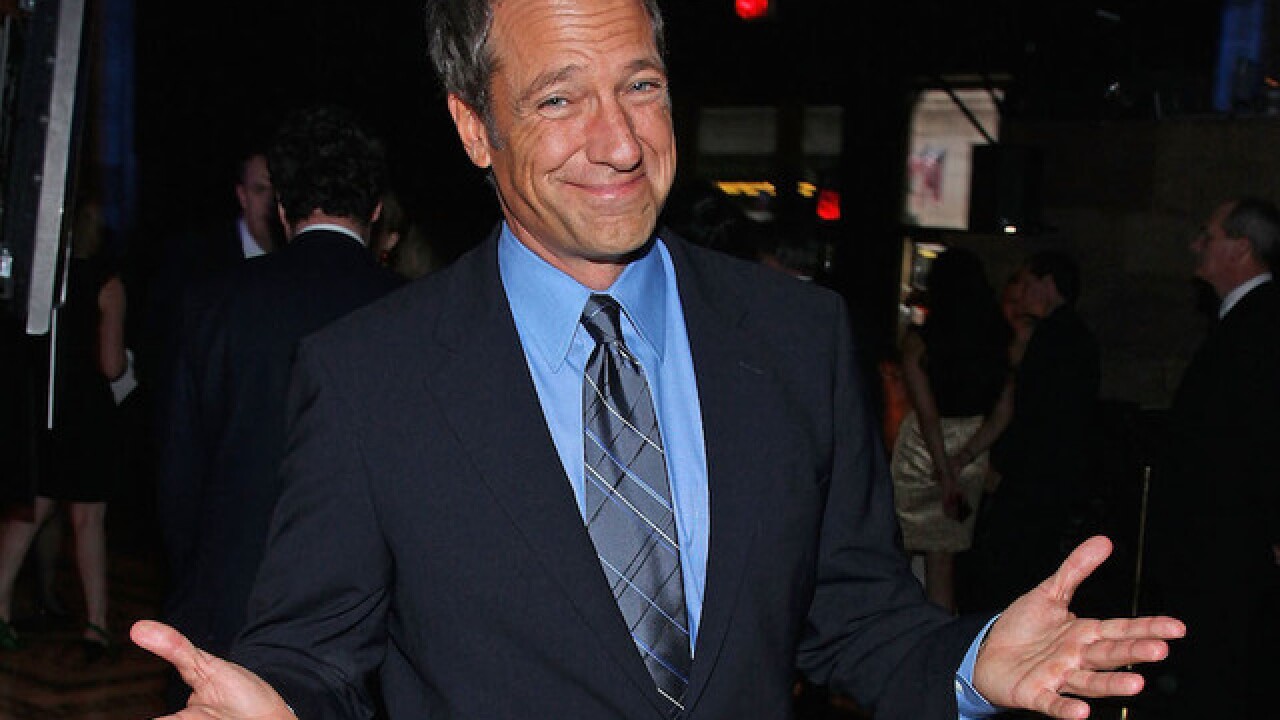 "Dirty Jobs" host Mike Rowe went "Dirty Harry" on a camera drone he claimed was spying on him in the buff this week at his home in California.

The TV personality posted to Facebook about his bizarre experience on Tuesday. He claimed he awoke to the sound of a "giant bumble bee" flying outside his bedroom window. It turned out to be a drone that appeared to be filming him.

"The red light was on, and the camera was rolling," Rowe wrote in a post that was shared nearly 10,000 times since Tuesday. He said he was nude for the entire incident.

The 54-year-old self-described "B-list celebrity" said he then grabbed his smartphone, a 12-gauge shotgun from under his bed and ran to his outdoor deck with his barking dog.

"Somewhere, in the logical part of my brain, it occurred to me that nothing good can come from an angry B-list celebrity standing on his deck with no clothes and a loaded shotgun, but I was not really in touch at that moment with the logical part of my brain," Rowe wrote. He said he "pumped a shell into the chamber" of the firearm, but then stopped himself before firing at the drone.

"I froze, because I could see the video that might very well appear on the local news, (with considerable blurring, naturally.)," Rowe wrote. "The same video that might soon appear on my mother’s computer screen, along with the headline - 'Dirty Jobs Guy Totally Loses It - Gets Naked and Shoots Drone From San Francisco Skies.'"

Rowe said he has no idea who is in possession of the nude video of him and hopes it isn't made public by the drone operator. He snapped a picture of the drone as it was flying away.