Ditka: 'I have no respect for him' 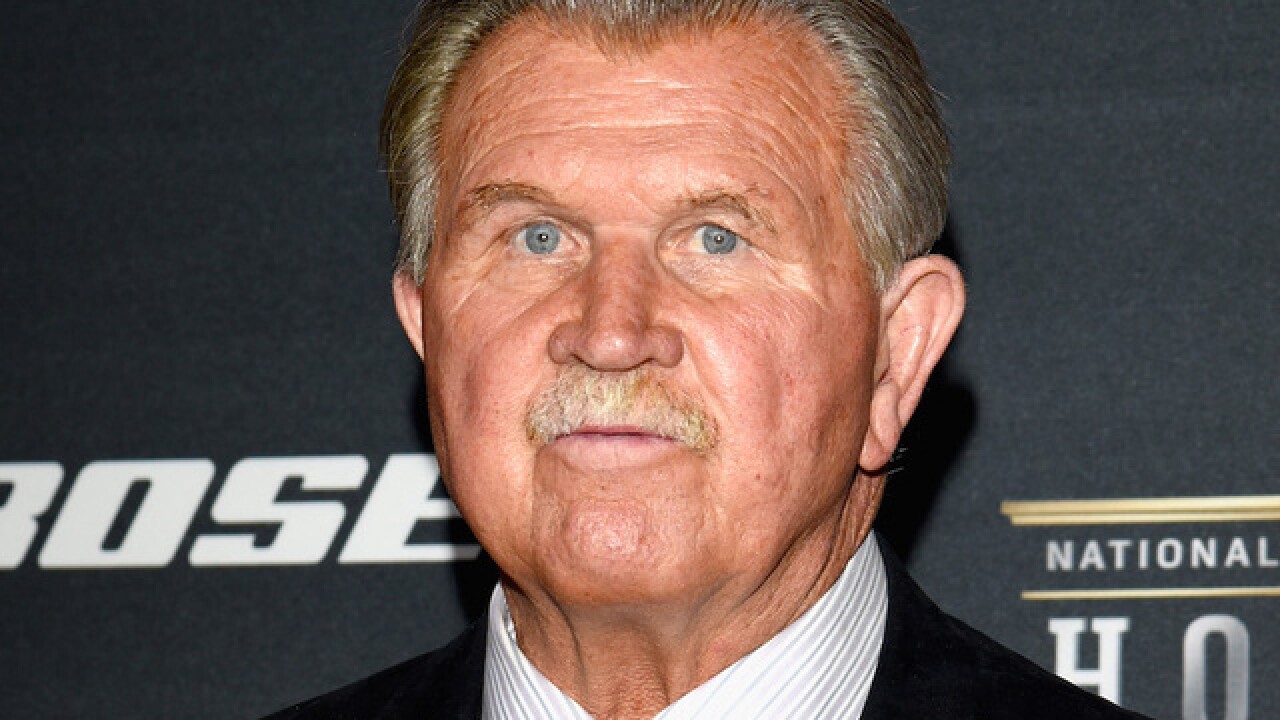 Mike Ditka has "no respect" for Colin Kaepernick or any athletes who protest the national anthem at sporting events.

The Hall-of-Fame former NFL player and coach opened up on the topic in a radio interview on Friday.

"I like this country. I respect our flag and I don't see all the atrocities going on in this country that people say are going on," Ditka continued.

Kaepernick — a quarterback for the San Francisco 49ers — has made headlines this year by sitting or kneeling during the national anthem before games. He first protested the song on Aug. 14 and has since sparked similar protests from athletes across the country.

"I am not going to stand up to show pride in a flag for a country that oppresses black people and people of color," Kaepernick told reporters after one protest.

"This is the land of opportunity because you can be anything you want to be if you work," Ditka said on Friday. "If you don't work that's another problem."

LISTEN TO DITKA'S COMMENTS BELOW.