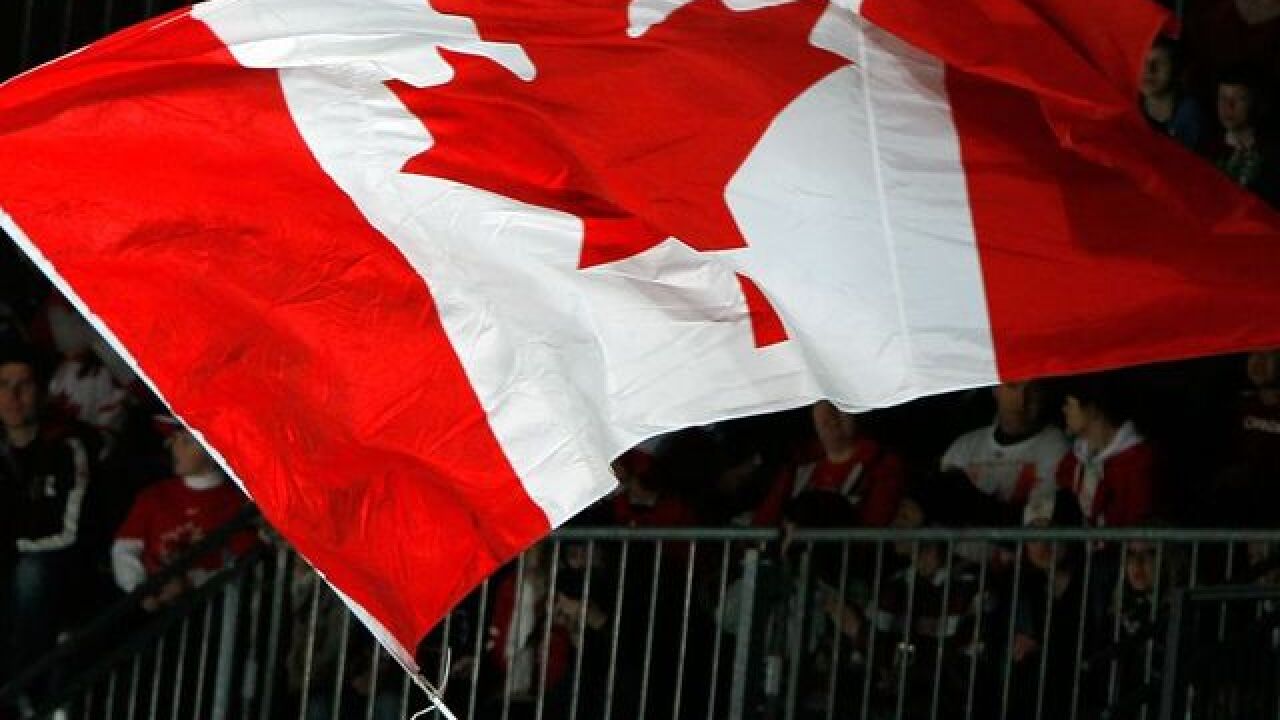 Lawmakers in Ontario, Canada are considering a bill that would allow for a man to sign a pre-sex waiver that would absolve him from being a responsible father if his partner were to become pregnant.

While sperm donors in Ontario have been absolved from the emotional and financial obligations of being a parent, the law in Ontario currently mandates that a father who physically engages in sex automatically becomes the father even if he has no intention of raising a child.

The provision is part of the All Families Are Equal Act being considered by the Legislative Assembly of Ontario. The assemblage has given the bill the green light to go to committee for further debate.

The bill was designed to make it easier for same-sex couples to become legal parents. While lawmakers argue that the provision is in place to make legal guardianship easier for a non-biological parent, the law could come with unintended consequences.

“What is happening here is disturbingly the government is re-engineering the family not only in practice but also in law,” Charles McVety, president of Canada Christian College, told the Toronto Sun.

As the law stipulates, the contract being the possible mother and father does not have to be notarized.

“Just write it on a post-it note before going to bed and you can sign away your responsibility as a father,” mused Charles McVety

Among other controversial changes, the law would formally change the terms "mother" and "father" to "birth parent."