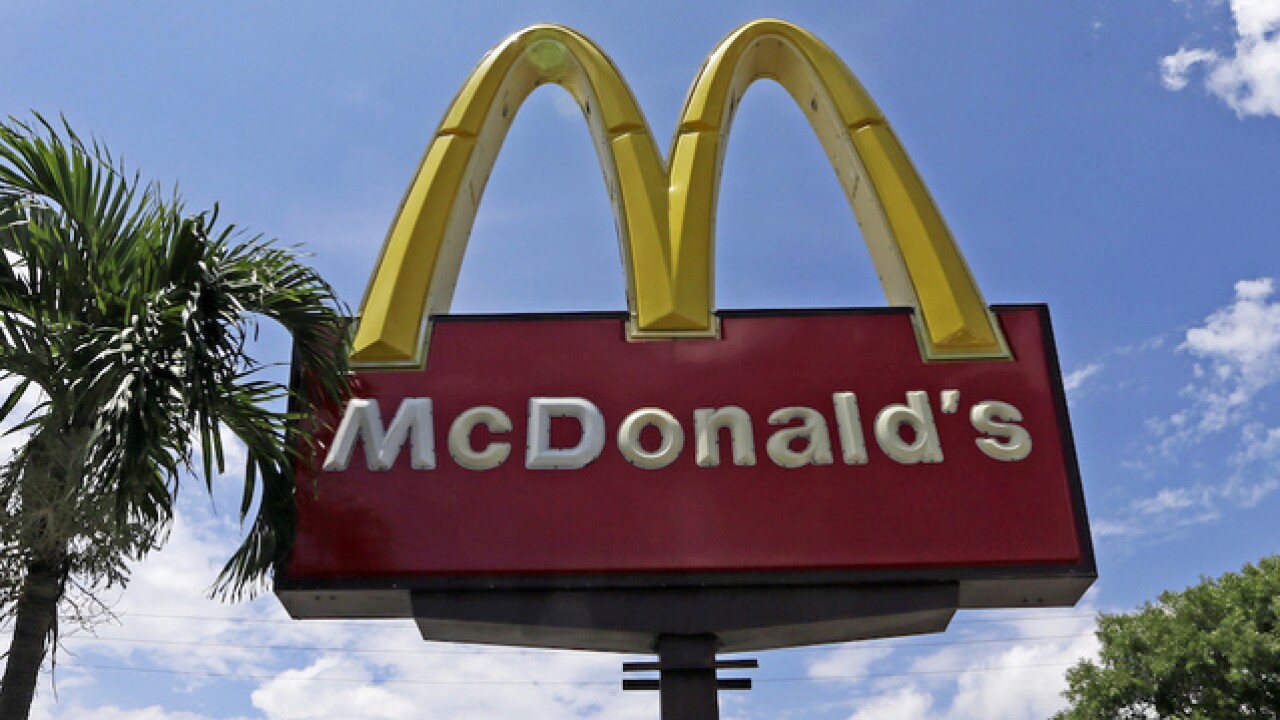 An attempt by McDonald's to get kids moving isn't working out so great: The chain said it will no longer distribute activity trackers in its Happy Meals after reports that they might cause skin irritations.

The Oak Brook, Illinois-based company said Wednesday it received limited reports of potential skin irritations that may be associated with the bands, which look like step counters. Terri Hickey, a McDonald's representative, said in an email that McDonald's is "fully investigating this issue" and that restaurants are "offering our youngest guests an alternative Happy Meal toy."

The fitness bands, which were available in the U.S. and Canada, were seen as an odd promotion in some circles because of McDonald's reputation for serving fattening junk food. The chain has been trying to shed that image over the years, particularly with parents, in part by tweaking its Happy Meals to include fruit.

At one New York City location, the activity tracker bands, which look like watches, were available earlier Wednesday. The bag says the activity bands were made in China.