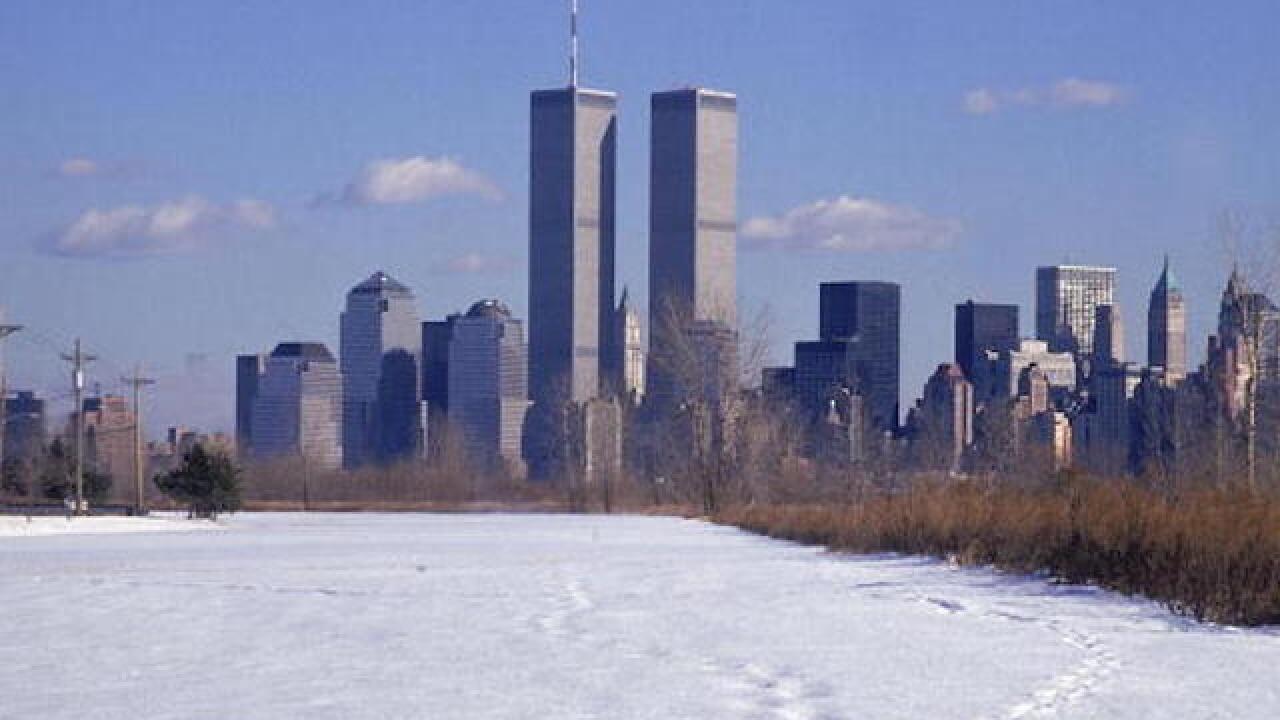 Miracle Mattress is set to reopen a week after airing a controversial commercial that promoted its "Twin Towers Sale" to commemorate the 15 year anniversary of the Sept. 11, 2001 attacks on New York and Washington, D.C.

The commercial sparked backlash online from across the nation, and forced the San Antonio, Texas-based mattress shop to close its doors for a week. On Thursday, Miracle Mattress owner Mike Bonanno said the shop is ready to reopen.

"Our Miracle Mattress family has struggled with how to respond to the pain we caused and the deserved national outrage over this regrettable decision," Bonanno said in a statement. "Our most important step was to close our doors and remain silent through the 9/11 anniversary. We closed to be respectful to those we hurt and offended."

Bonanno said that the mattress company will make a donation to a 9/11 charity and contribute mattresses to a local San Antonio charity.

Bonanno added that the company has hired new staff since the incident.

"We are truly sorry and regret the pain we caused," he said. "We ask for forgiveness."

Miracle Mattress' commercial offered mattresses of any size for the price of a twin mattress during the Sept. 11 weekend. At the end of the commercial, employees tumble into two stacks of mattresses, knocking them down. “We’ll never forget,” a third employee says.

"So many people are judging these people on a mistake?" Lisa Moyer wrote. "How many of us have been in their shoes? How many of us made a mistake that others just won't let go of? Okay, so it was a little tasteless. But it doesn't deserve the name calling, threats and down right rudeness they are receiving."

"You have no idea how crass that commercial was," Jocelyn DeWeerdt added. "My husband witnessed people jumping to their deaths that fateful day. Thousands of thousands of people lost loved ones. Shame on you for attempting to profit of off their innocent deaths."

The commercial in question can be viewed below.