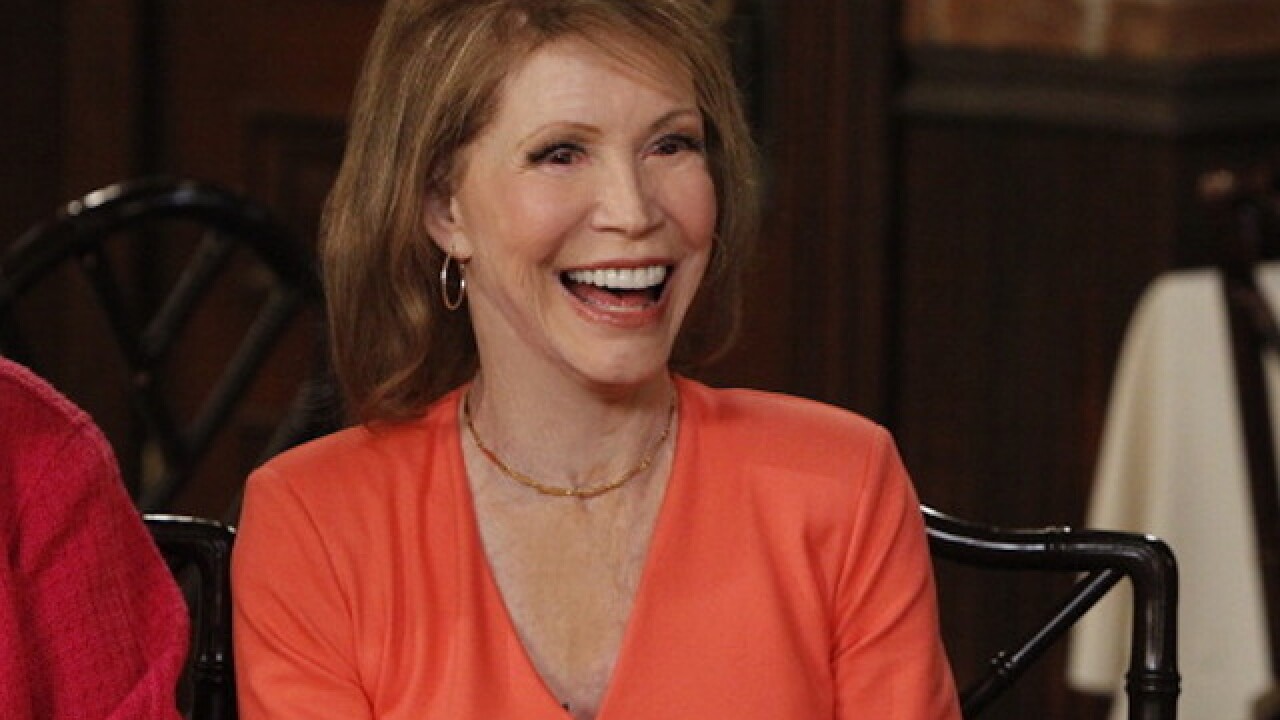 Mary Tyler Moore has died at the age of 80.

The beloved entertainer has battled Type 1 diabetes since the 1970s. She also had brain surgery in 2011 to remove a benign brain tumor.

According to TMZ, Moore was in "grave condition" at a hospital in Connecticut on Wednesday. TMZ also reported that Moore "has been on a respirator for more than a week."

Moore's breakout role came in 1961's "The Dick Van Dyke Show," where she played Laura Petrie, wife of Dick Van Dyke's Rob Petrie. She won two Emmy Awards and a Golden Globe Award for her role in the series. The show ran until 1966 on CBS.

Moore became a TV icon with "The Mary Tyler Moore Show," which ran for seven seasons on CBS, starting in 1970. The show has been widely hailed as one of the best in TV history and Moore's starring role was also critically acclaimed.

In 1981, Moore was nominated for an Oscar for her leading role in "Ordinary People." The film would go on to win best picture honors.

Moore is well known for her philanthropic work. She serves as international chairman of JDRF, formerly known as the Juvenile Diabetes Research Foundation.