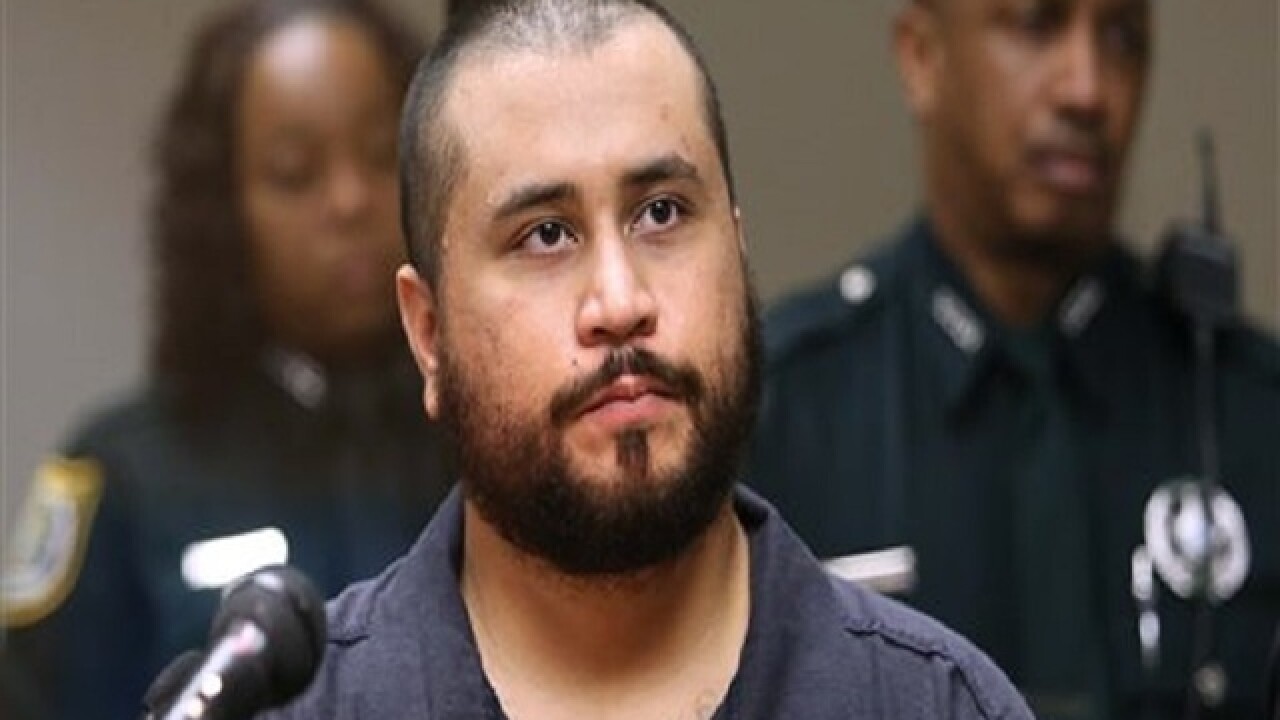 Joe Burbank
<p>FILE - In this Tuesday, Nov. 19, 2013, file photo, George Zimmerman, acquitted in the high-profile killing of unarmed black teenager Trayvon Martin, listens in court, in Sanford, Fla., during his hearing. The pistol former neighborhood watch volunteer Zimmerman used in the fatal shooting of Martin is going up for auction online. The auction begins Thursday, May 12, 2016, at 11 a.m. EDT and the bidding starts at $5,000. (AP Photo/Orlando Sentinel, Joe Burbank, Pool, File)</p>

Matthew Apperson, a 37-year-old Florida man who was convicted in September for firing a weapon at George Zimmerman, was sentenced on Monday to 20 years in prison by Circuit Judge Debra S. Nelson, the Orlando Sentinel reported.

The charges stem from a road rage incident from May 11, 2015. Apperson's mother Janet White told the Sentinel that her son acted in self defense. Zimmerman disputed claims that he had pointed a gun at Apperson.

The 2015 incident was not the first confrontation between the two men.

On Sept. 9, 2014, Apperson and Zimmerman were engaged in another road rage incident. Apperson claimed that Zimmerman had threatened him, but opted not to press charges.

Zimmerman became famous in 2012 for the killing of 17-year-old Trayvon Martin. In 2013, a court dismissed murder charges as the court believed Zimmerman's was acting out of self defense.