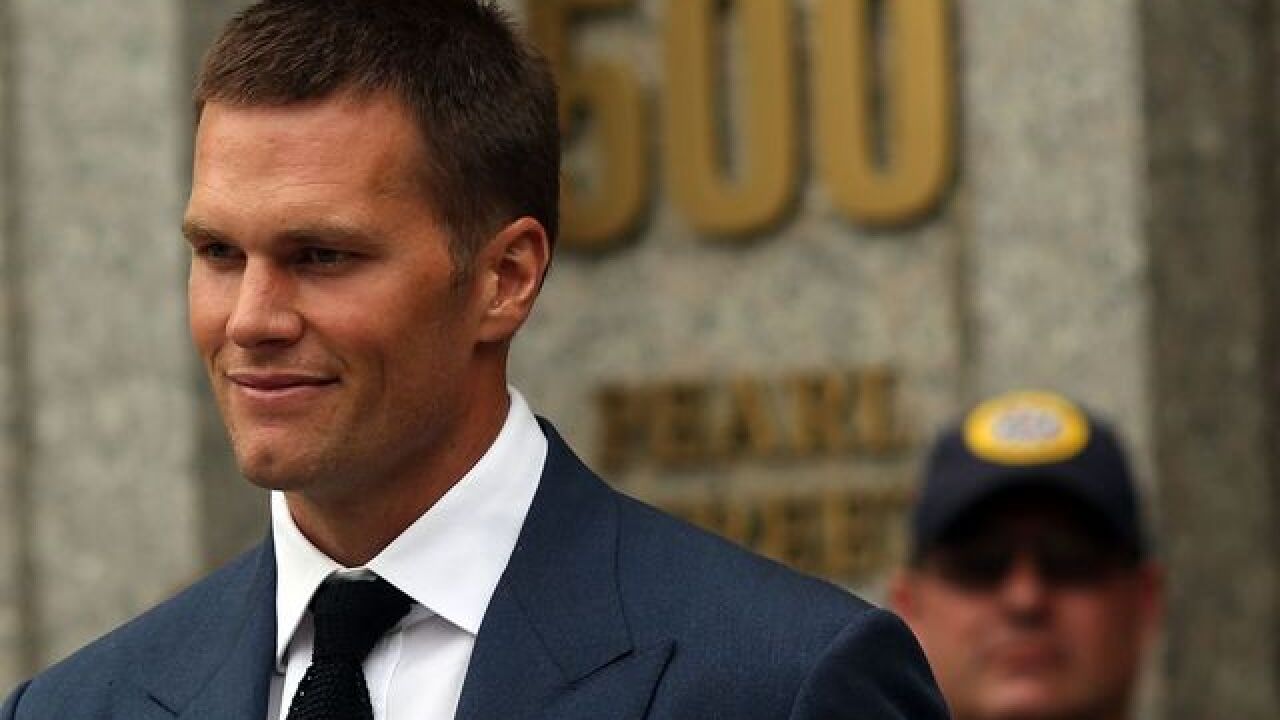 A Boston man who said he lost a tooth while searching for slippers signed by New England Patriots quarterback Tom Brady as part of a scavenger hunt now says he faked his story.

Luke Barosky tried to find one of three pairs of Ugg slippers signed by Brady in December, but had no luck.

He says he decided to post a picture on Brady's Facebook page that showed him with a missing tooth. He wrote that he was running so hard, looking for the slippers that he fell and lost a tooth. The post went viral and Brady ended up sending him a signed pair.

Barosky says it was all a joke and he never thought his story would be taken seriously. He plans to donate one of the shoes to charity.