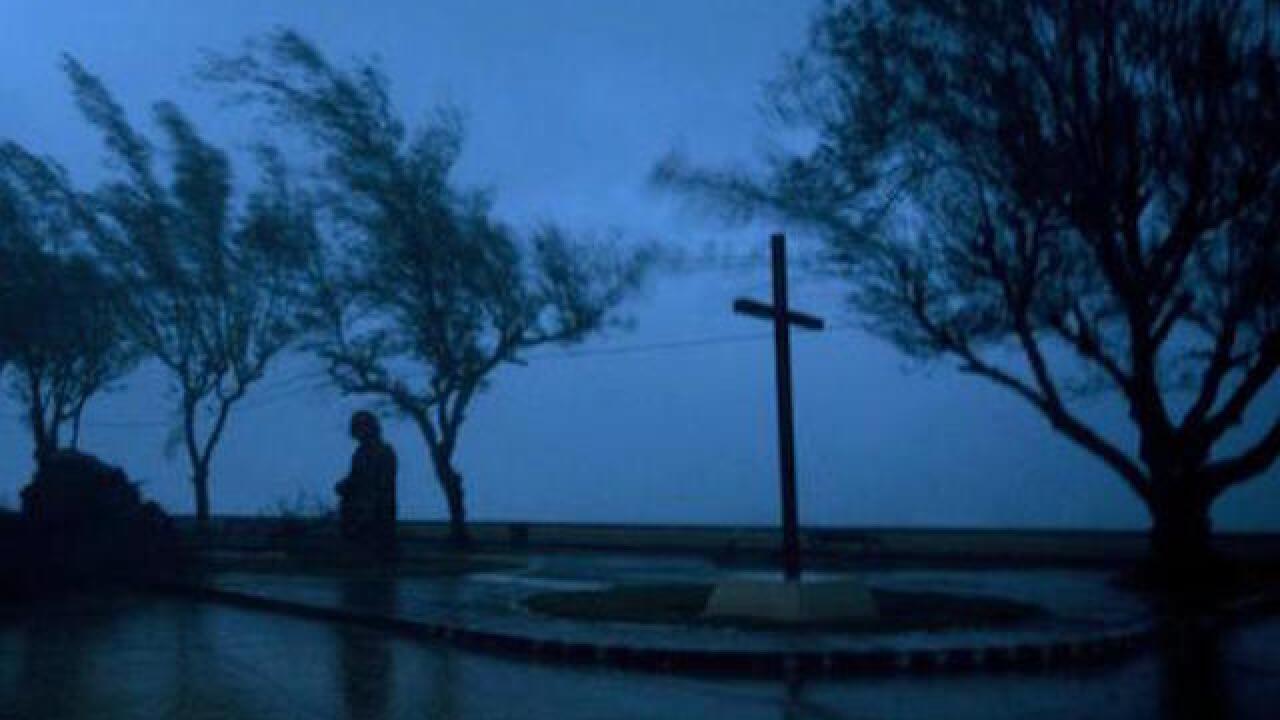 MIAMI (AP) — A motorist shot during an altercation with South Carolina deputies over a Hurricane Matthew evacuation route has died.

Sheriff Duane Lewis says it happened about 5:30 p.m. Wednesday in Moncks Corner when a motorist came to a checkpoint, knocked down some traffic cones and sped off.

The sheriff says when deputies finally caught up with the driver a few miles away he pointed a gun at deputies and started shooting. The sheriff says the deputies shot back, wounding the man who was taken to the hospital, where he later died.

No deputies were wounded, but the sheriff says that four deputies have been placed on administrative leave.

The State Law Enforcement Division is investigating. The coroner says an autopsy is scheduled.