Pennsylvania Turnpike employee did it on purpose
Posted: 7:56 AM, Dec 02, 2016
By: Associated Press 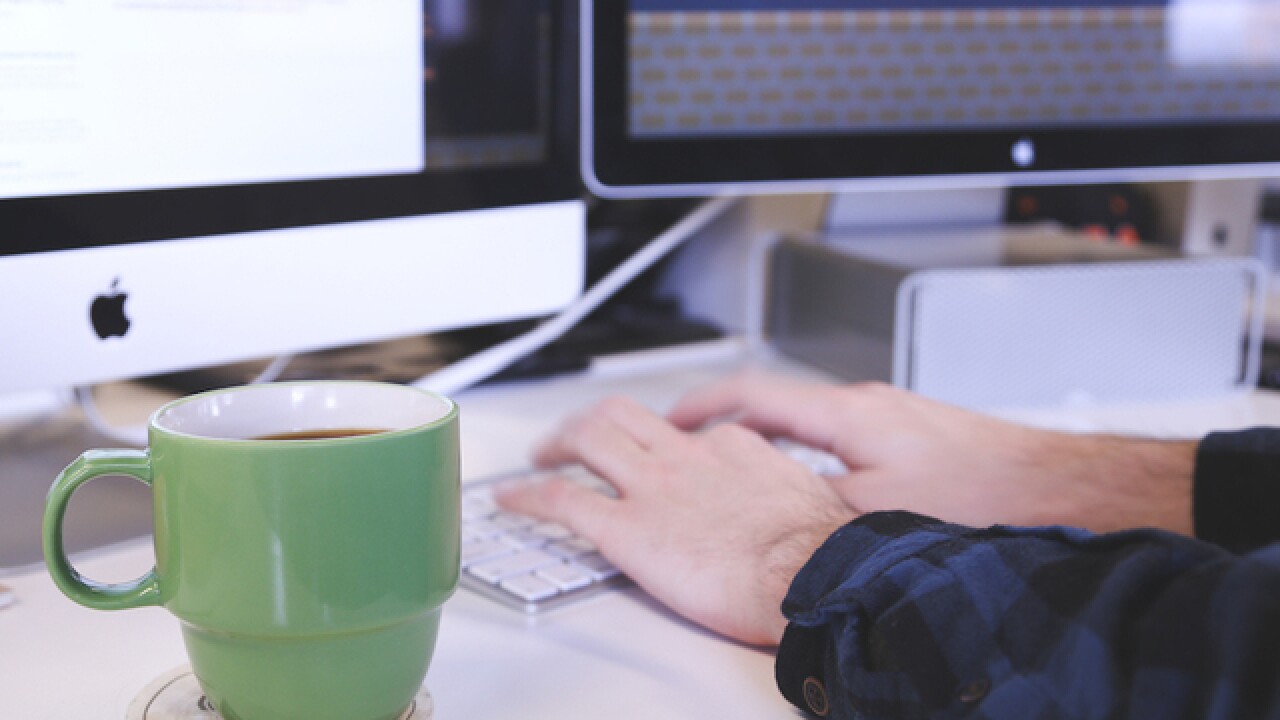 PHILADELPHIA (AP) — A retiring Pennsylvania Turnpike worker decided brutal honesty was the way to go when he filled out an exit survey after a 35-year career.

Instead of emailing it only to the human resources department, he hit the "reply all" button, sending his critique of the operation to more than 2,000 colleagues.

Midlevel manager Michael Stuban tells The Philadelphia Daily News that the agency asked for honesty and he delivered. He made it clear that he liked his job but thought the turnpike commission was run by "out of touch" executives taking care of politically connected friends.

"Jobs/promotions are filled by the politicians, (and) it's who you know, not what you know. Positions (are) created for people who are not qualified," he wrote in the questionnaire.

Stuban, 58, said he retired a few years early because of the growing tide of low morale. He regrets that agency leaders don't seem eager to investigate his complaints, but instead fired back a tart reply.

Turnpike Commission chairman Sean Logan, a former state senator, was not amused by Stuban's remarks. He sent a "reply-all" note of his own that said he was glad he had never met him.

"He did miss the point," Stuban said. "If it was an effective company and someone told you there are problems and no morale, you don't have to believe me, but maybe someone should check into it."

Stuban is now enjoying life at his home along the Ohio River in western Pennsylvania, with plans to travel and volunteer at his church.