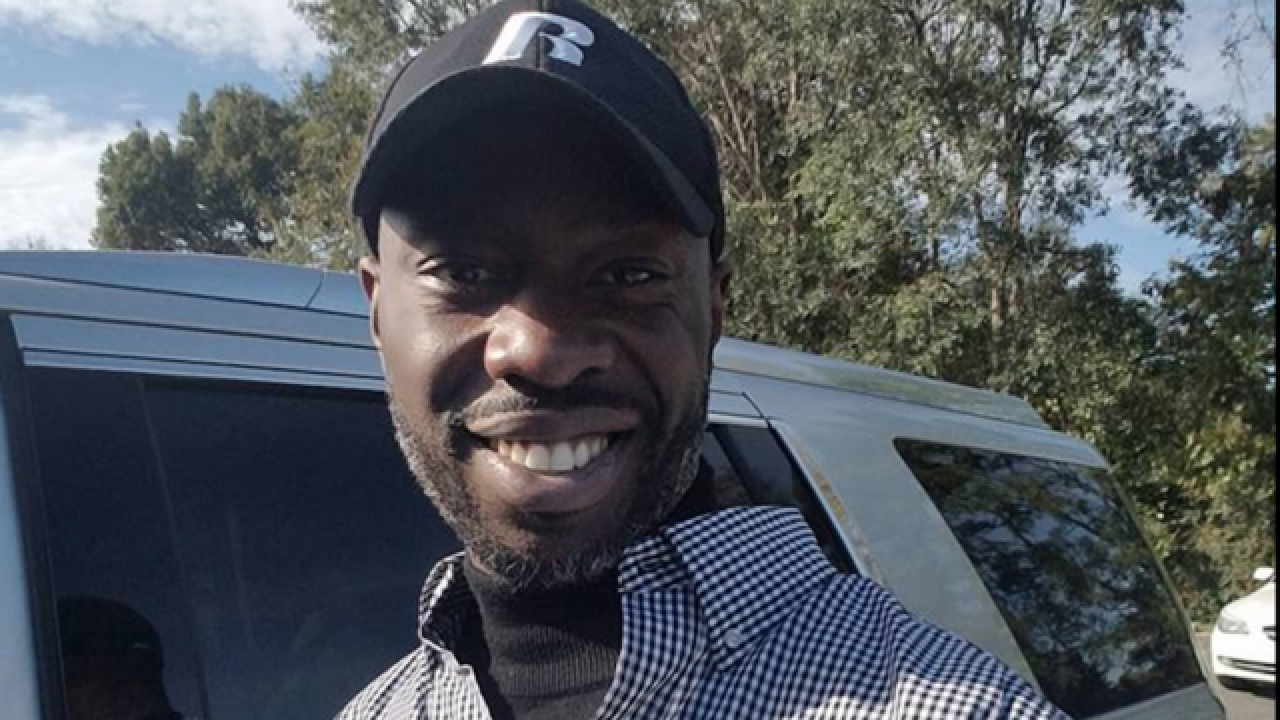 A Florida pastor fled from a house naked earlier in January after a man arrived home to find the pastor having sex with the man's wife, the Tallahassee Democrat reported.

Citing a police report, the Tallahassee Democrat reported that Pastor O. Jermaine Simmons was being chased by the man with a handgun after the husband caught the cheating wife and pastor in the couple's daughter's bedroom. Simmons escaped the home and hid behind a fence as the husband went looking for the pastor.

The man's wife called the police as the incident took place. Simmons and the woman opted not to press charges.

The man took Simmons' clothes, wallet and car keys. After negotiating with police over the phone, the man agreed to hand over the pastor's belongings. The newspaper also reported that the husband handed over the handgun to the local chapter of the NAACP.

Simmons addressed the incident during a recent sermon, which was posted on You Tube. Simmons is a pastor at Jacob Chapel church in Tallahassee.

“I’m hurting because I’ve hurt you,” Simmons said. “I can’t speak to people on the outside. I am not Tallahassee’s pastor. I am not Florida’s pastor. I am Jacob Chapel’s pastor.  It hurts me that you have to defend my actions."

The Tallahassee Democrat reported that Simmons, who is married with a son, plans to stay with the church despite the incident.