Man arrested with 317 pounds of pot 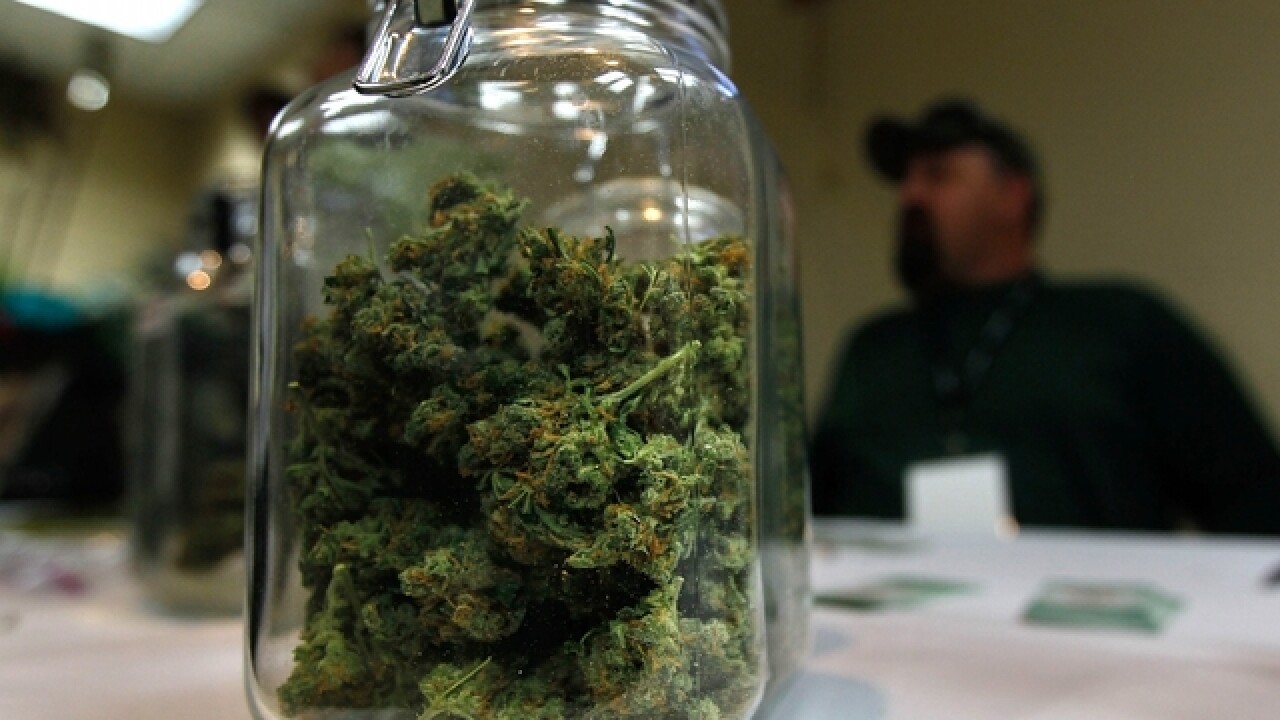 WARWICK, R.I. (AP) — Police say a Philadelphia man has been found with 317 pounds of marijuana in his minivan during a traffic stop in Rhode Island.

State police said Wednesday that 44-year-old Jian Zhi Li is charged with possession of marijuana with intent to deliver and related crimes.

Police say an officer pulled over Li's minivan just before midnight Monday in Warwick for a traffic stop. They say the officer detected the odor of marijuana coming from inside the vehicle. A search turned up 327 vacuum-sealed plastic bundles of marijuana packaged in 12 cardboard boxes in the minivan's rear.

Li was ordered held without bail at his arraignment Tuesday. A bail hearing is scheduled for May 3.