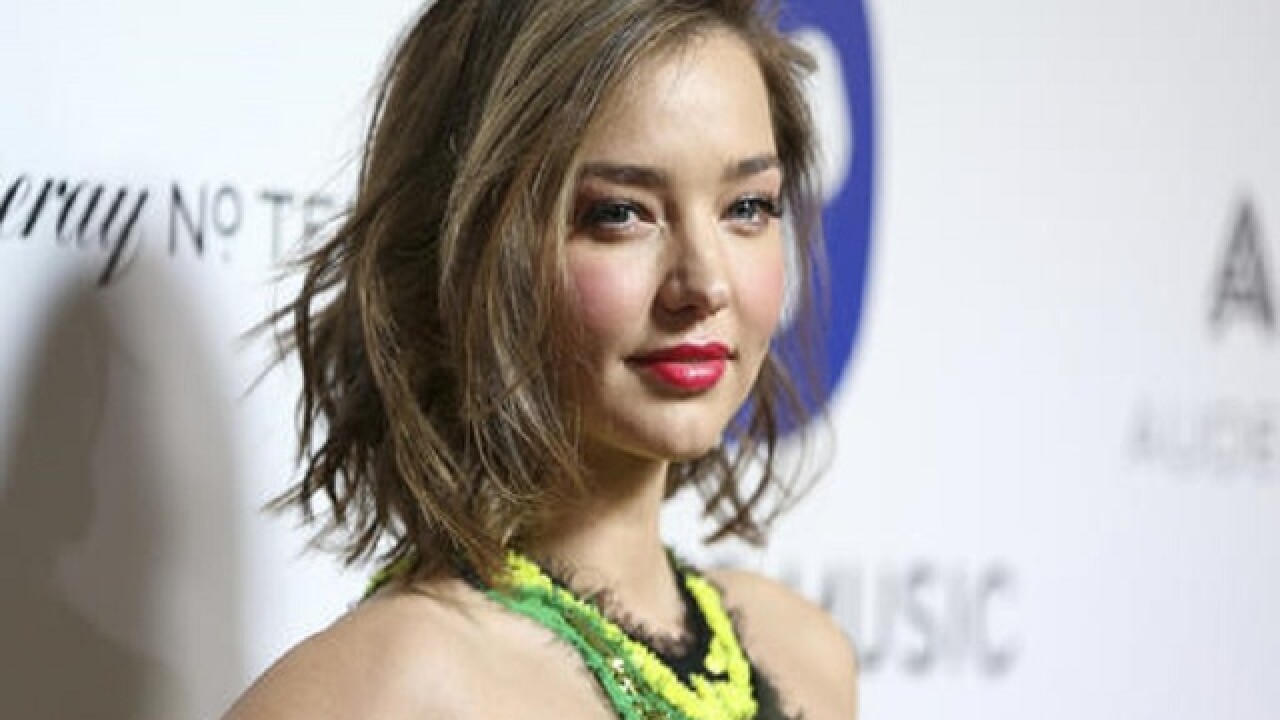 LOS ANGELES (AP) — Los Angeles prosecutors have charged an Australian man in an attack on a security guard outside supermodel Miranda Kerr's home earlier this month.
The Los Angeles County District Attorney's Office says 29-year-old Shaun Anthony Haywood was charged with attempted murder, aggravated mayhem and assault with a deadly weapon on Tuesday.
Haywood is accused of entering Kerr's property in Malibu on Oct. 14 and slashing a guard's face with his own knife. The guard shot Haywood three times during the confrontation.
The Brisbane native, who faces up to life in prison if convicted, is scheduled to appear in court Tuesday afternoon. Efforts to find a lawyer for Haywood were unsuccessful.
Kerr, an Australian, rose to fame as a model for Victoria's Secret and was married to actor Orlando Bloom.
Copyright 2016 The Associated Press. All rights reserved. This material may not be published, broadcast, rewritten or redistributed.