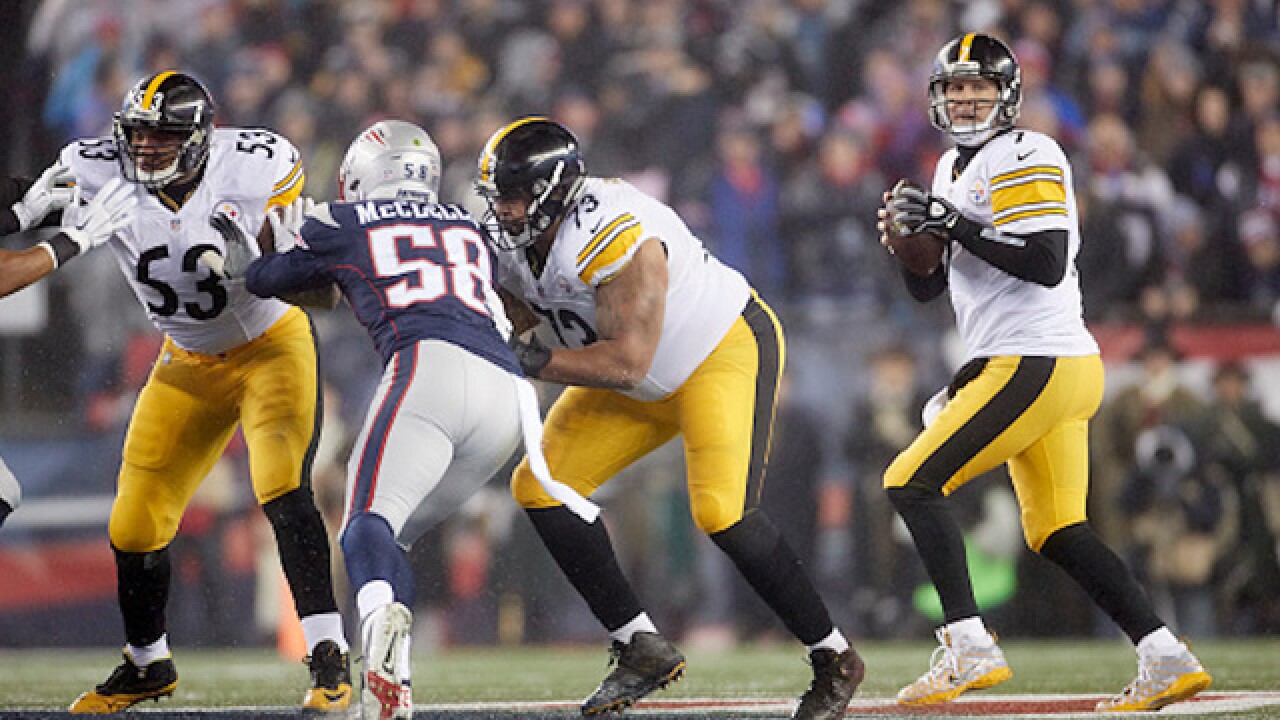 A New England Patriots fan might have gone too far in helping his team win as he is being accused of setting off a fire alarm at the hotel where the Pittsburgh Steelers stayed Saturday night before Sunday's AFC Championship game.

Dennis Harrison, a 25-year-old from East Boston, was charged with disorderly conduct, disturbing the peace and setting off a false fire alarm, according to the Boston Herald . He was released on Monday and ordered to stay away from the Hilton Hotel.

Harrison pleaded not guilty to the charges.

Police told The Herald that Harrison allegedly set off the alarms at the Steelers' team hotel at 3 a.m., hours before the Steelers were set to play the Patriots on Sunday.

"Harrison and several unidentified friends learned through social media, that the Pittsburgh Steelers professional football team was staying at the Hilton Hotel in preparation for the 2017 AFC Championship game against the New England Patriots. Harrison informed me that he was 'dared' by his friends to enter the Hilton hotel and activate the emergency fire alarm ... Harrison accepted the 'dare,' " state police told The Herald.