Man arrested for impersonating officer after pulling over cop car 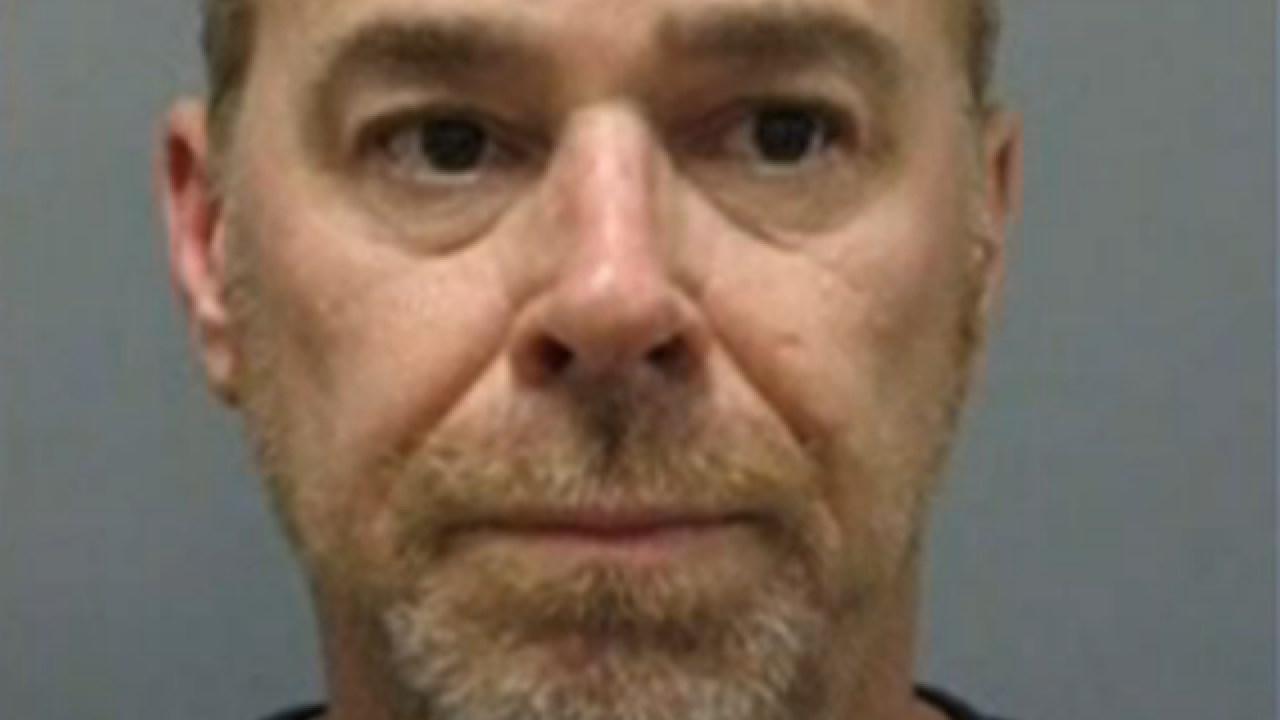 <p>A Maryland man was arrested for impersonating an officer after he tried to pull over an unmarked police car (Montgomery County Police Department).</p>

A Maryland man was arrested earlier this week for impersonating a police officer after he mistakenly pulled over an unmarked police car.

According to WJLA-TV, a Montgomery County police detective was driving in an unmarked car just outside of Washington, DC when he saw what appeared to be a police cruiser flip on its lights and sirens. The detective thought he was being pulled over, but the police car behind him quickly changed lanes and sped ahead.

Suspicious, the detective pulled over the police car and conducted a traffic stop. He quickly realized the man driving the car, John Vincent Angelini of Baltimore, was not a police officer.

The Ford Crown Victoria Angelini was driving was equipped with grill lights, a push bumper, multiple antennas a radio microphone, a dash camera and stop sticks.

Angelini was charged with impersonating a police officer and was released after posting $2,500 bond.