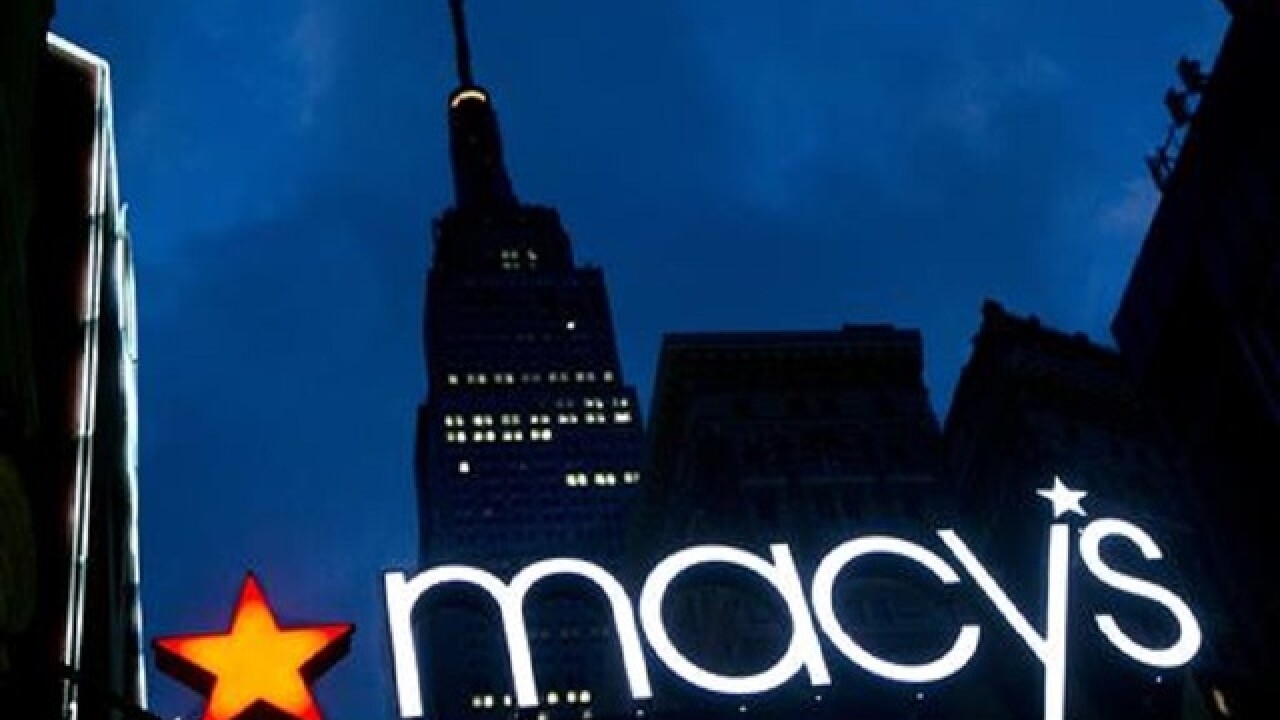 Macy's plans to close about 100 of its 675 stores nationwide, the company announced Thursday as part of the company's effort to increase online shopping.

Eligible full-time and part-time associates who are laid off due to the store closing will be offered severance benefits, the company reported.

“The announcements we are making today represent an advancement in our thinking on the role of stores, the quality of the shopping experience we will deliver, and how and where we reinvest in our business for growth. In the short term, our company’s topline sales will be somewhat smaller," Macy's President Jeff Gennette said in a news release. "But the changes being made will position us to grow comparable sales more quickly and generate a level of profitability that stands out among retailers."

“We will continue to carefully analyze consumer shopping patterns and trends, and use data and customer insights as the basis for innovations to drive the business. You can look forward to a company that expedites decision-making, moves faster, and is bolder in its approach to the customer.”