Mike Pence sworn in as vice president
Posted: 5:02 AM, Jan 20, 2017
By: DecodeDC.com and Scripps National Desk 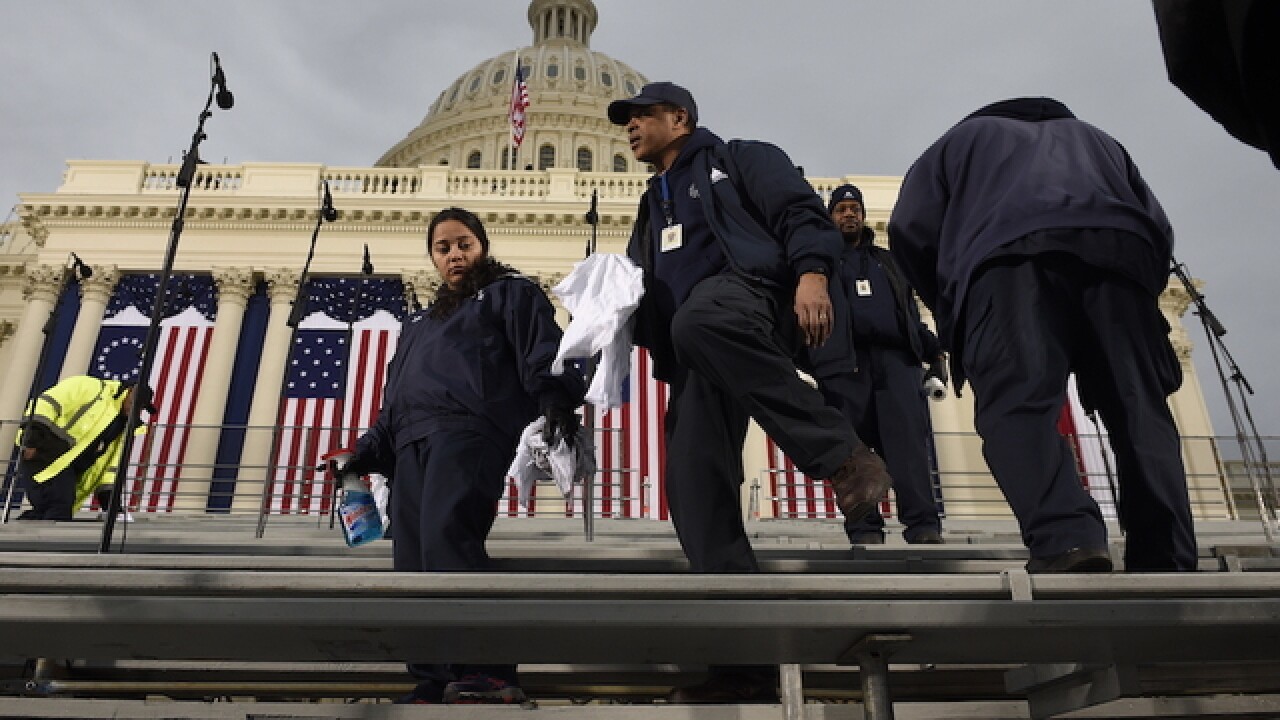 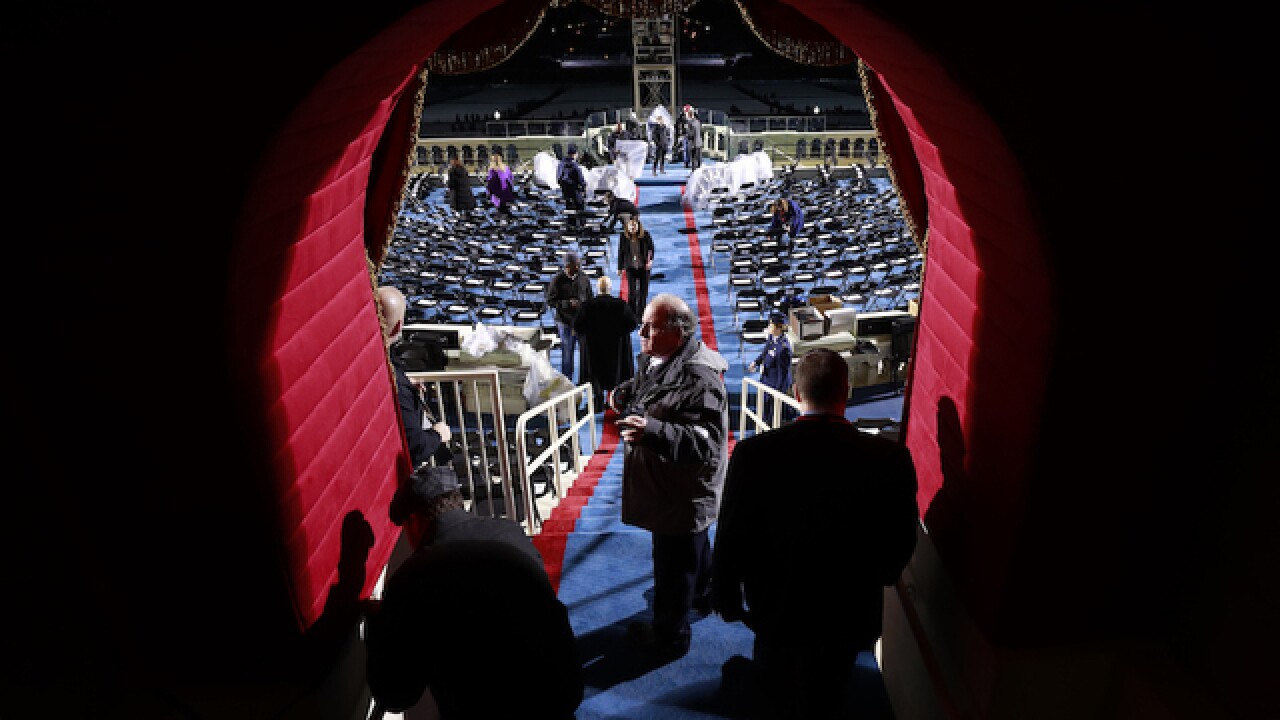 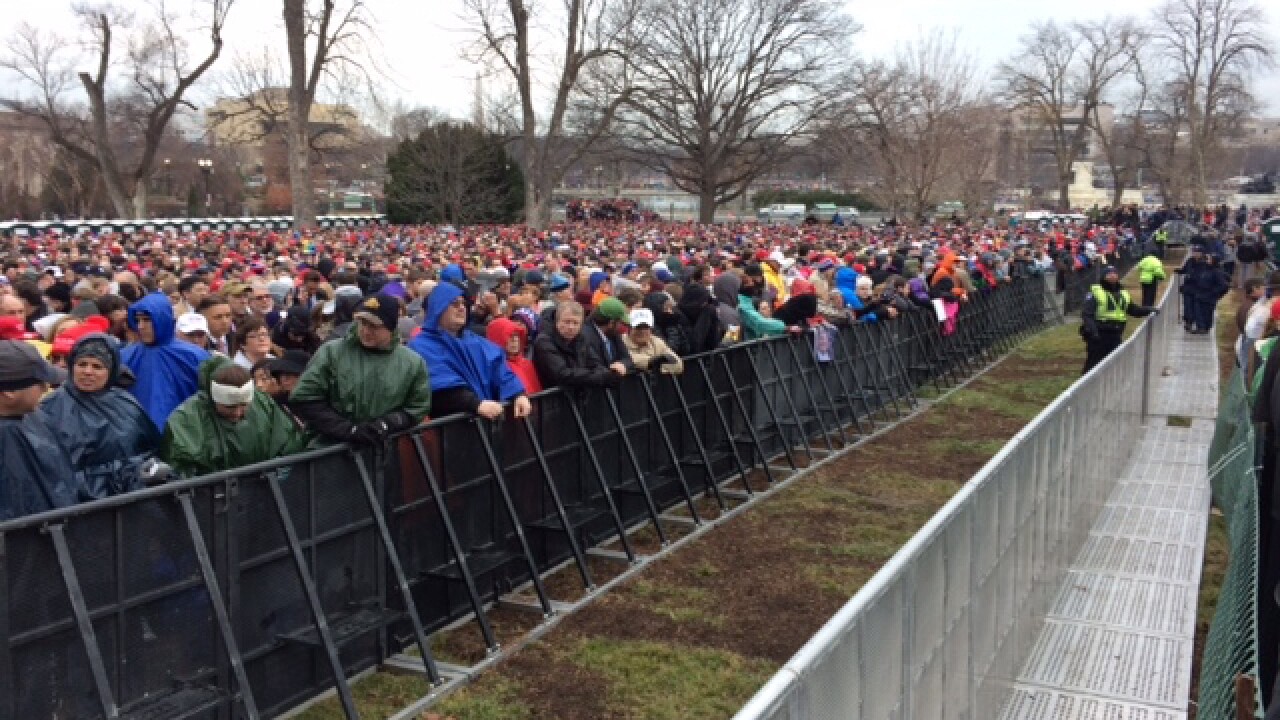 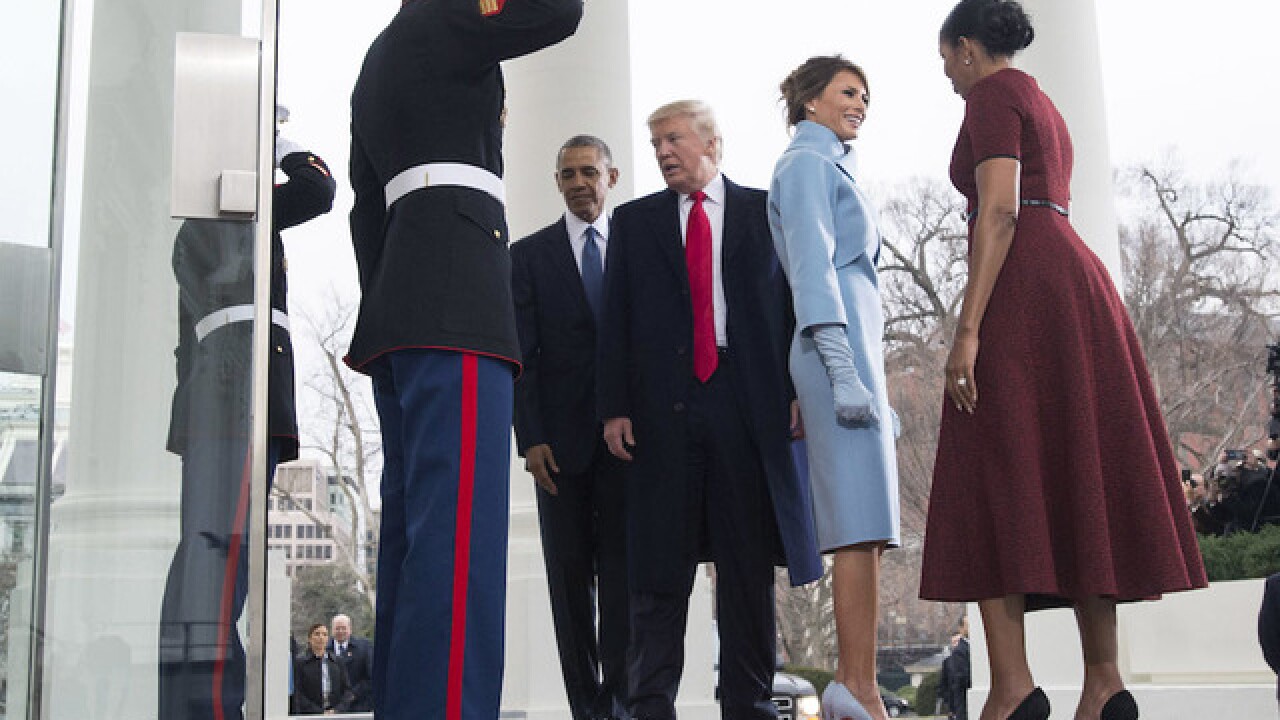 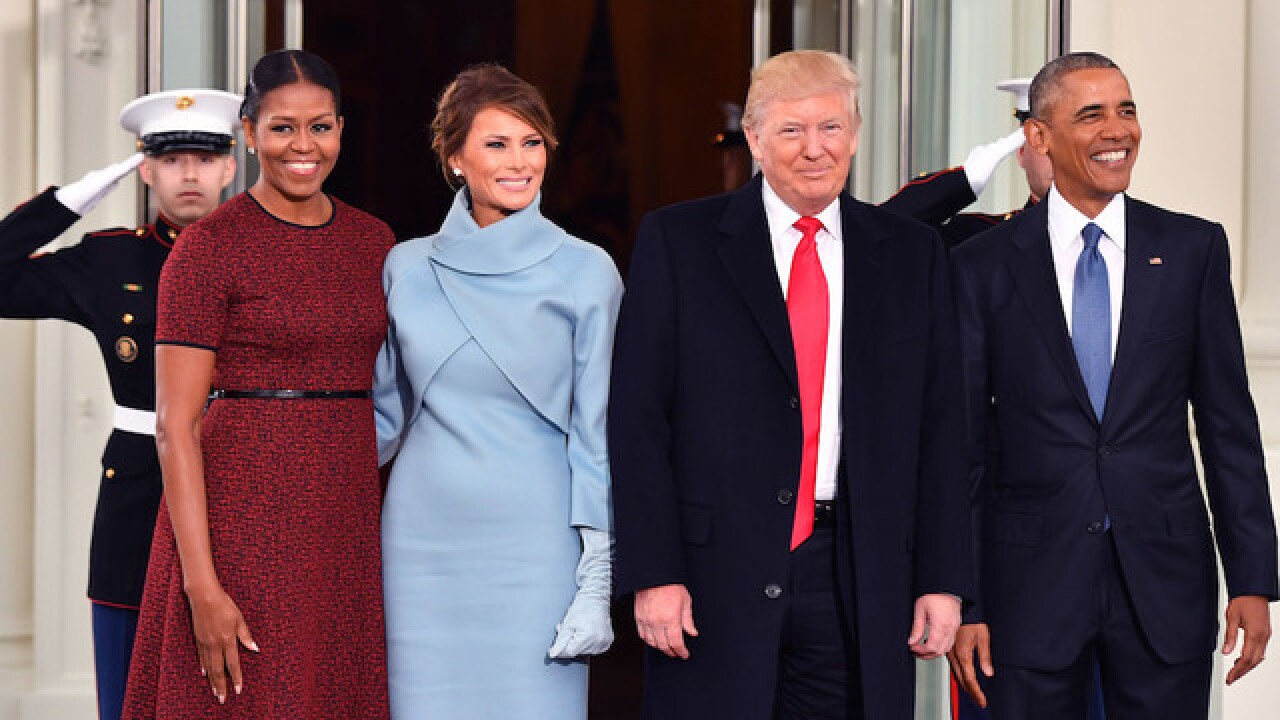 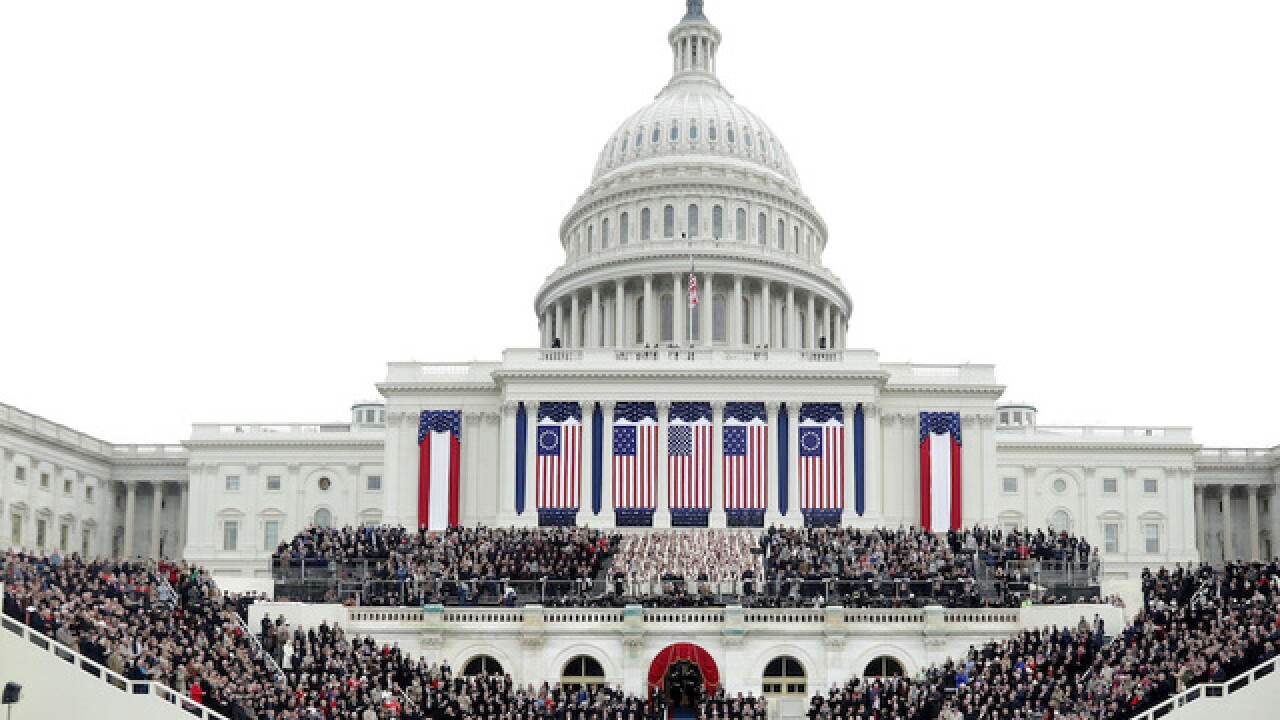 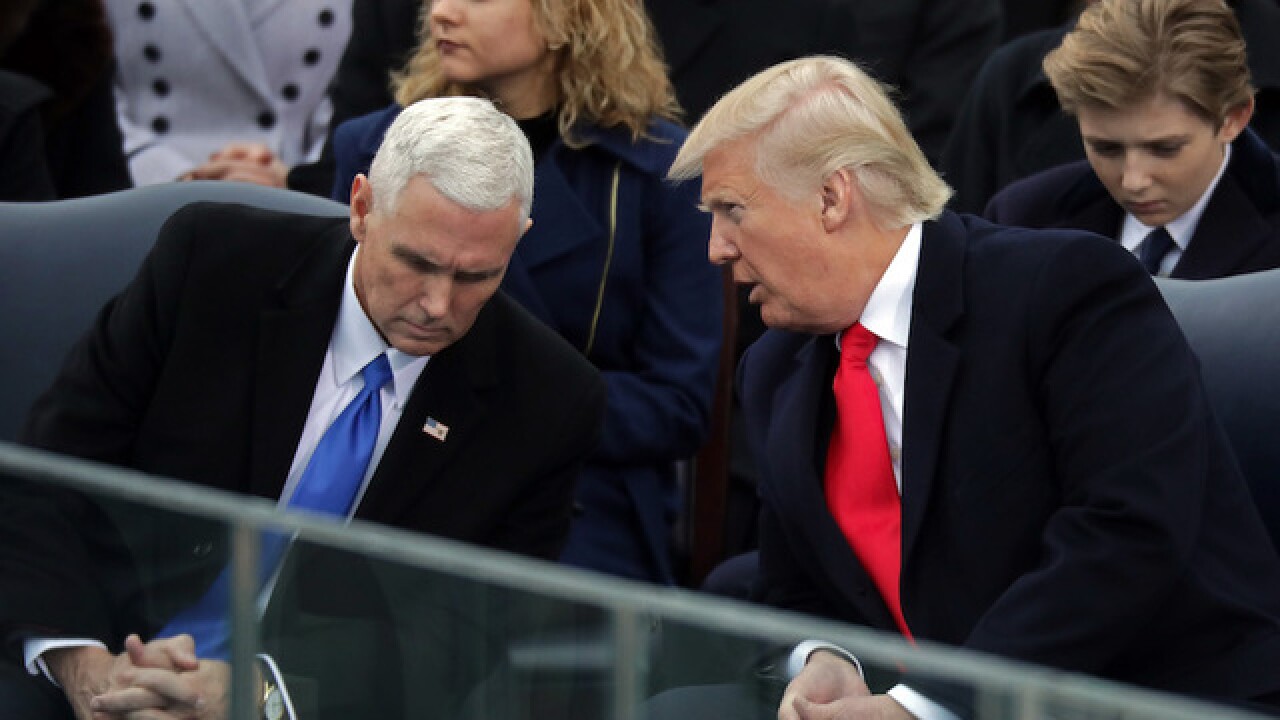 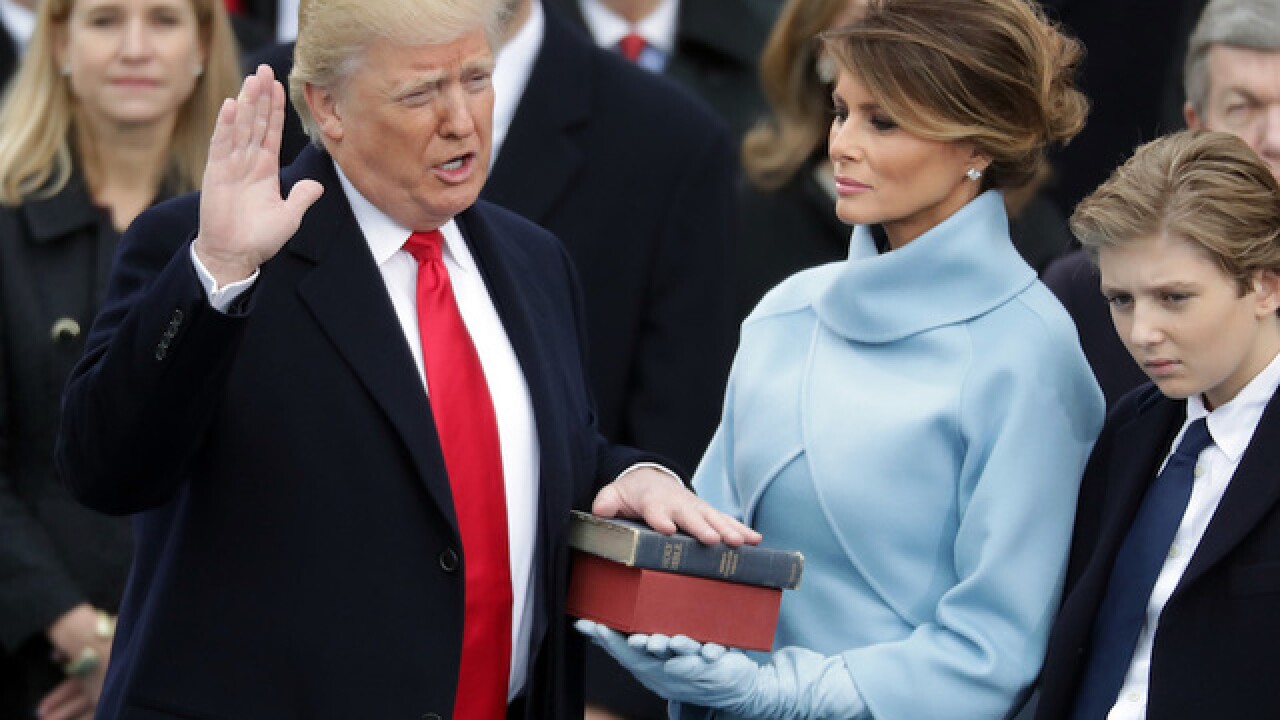 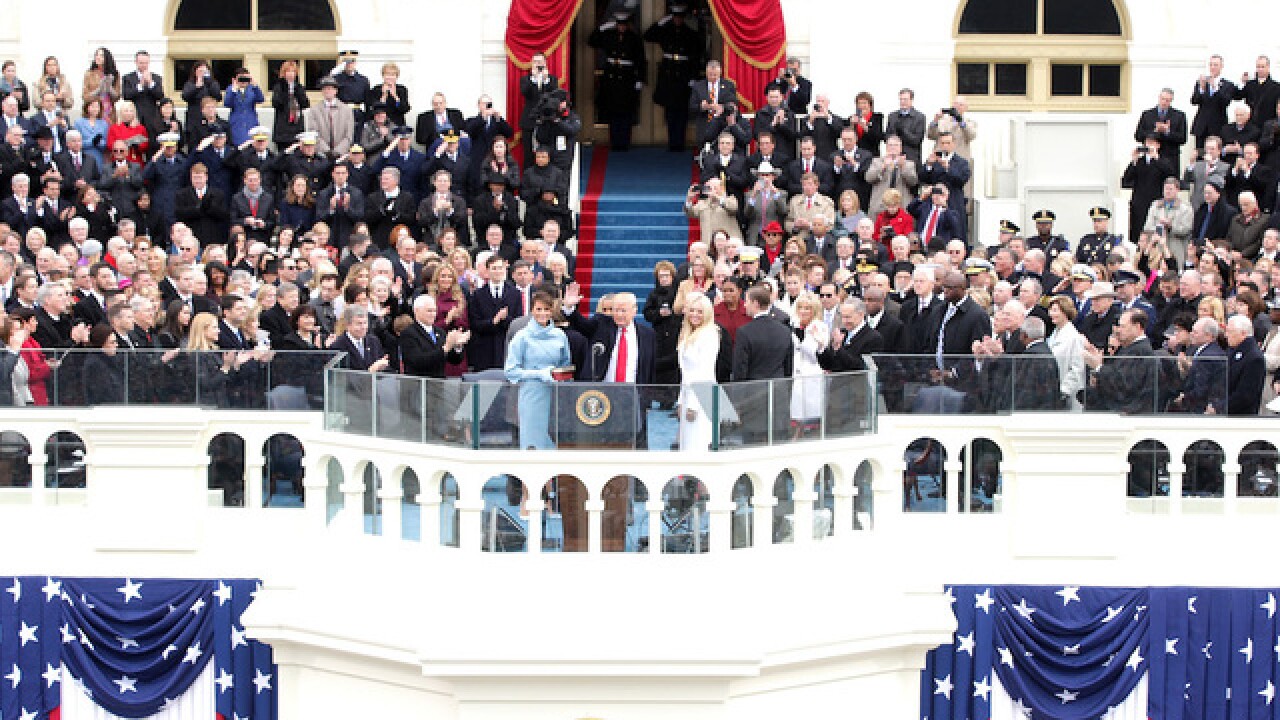 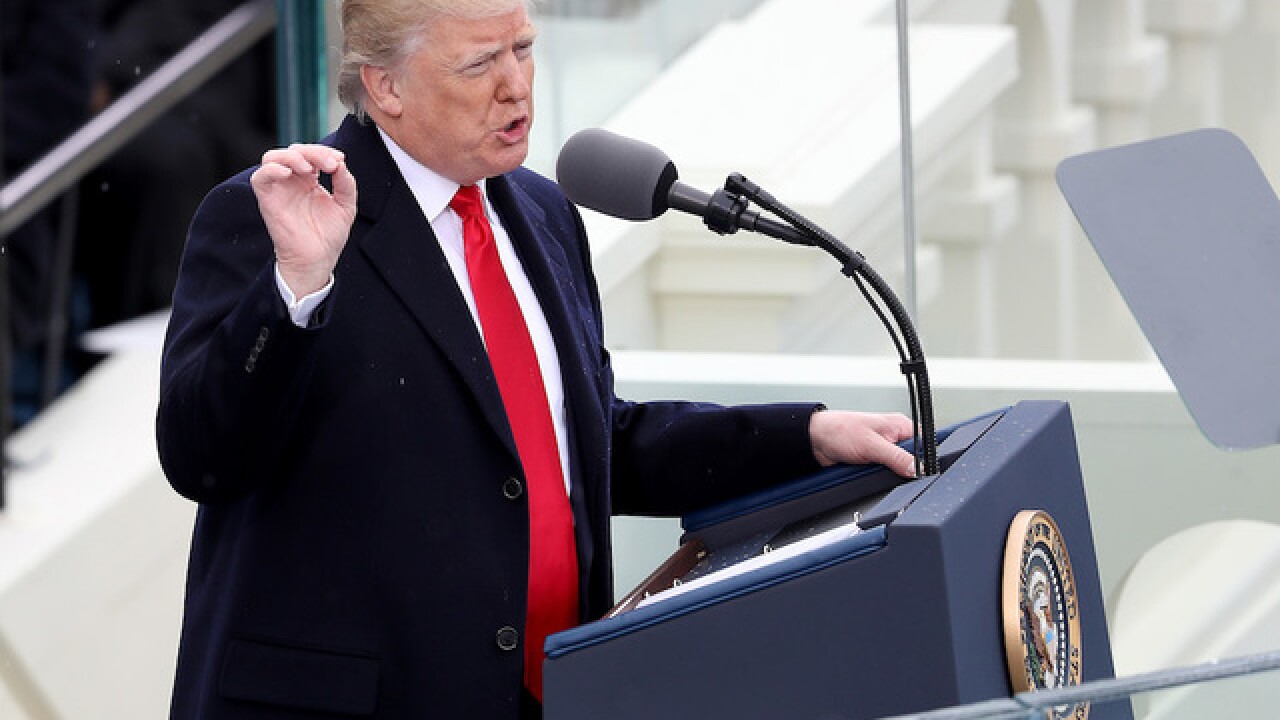 "This moment is your moment — it belongs to you," Trump said in his speech shortly after taking the oath. "This United States of America is your country."

"The forgotten men and women of our country will be forgotten no longer.

"Everyone is listening to you now. You came by the tens of millions to be part of a historic movement, the likes of which the world has never seen before," he said.

"A nation exists to serve its citizens," Trump said.