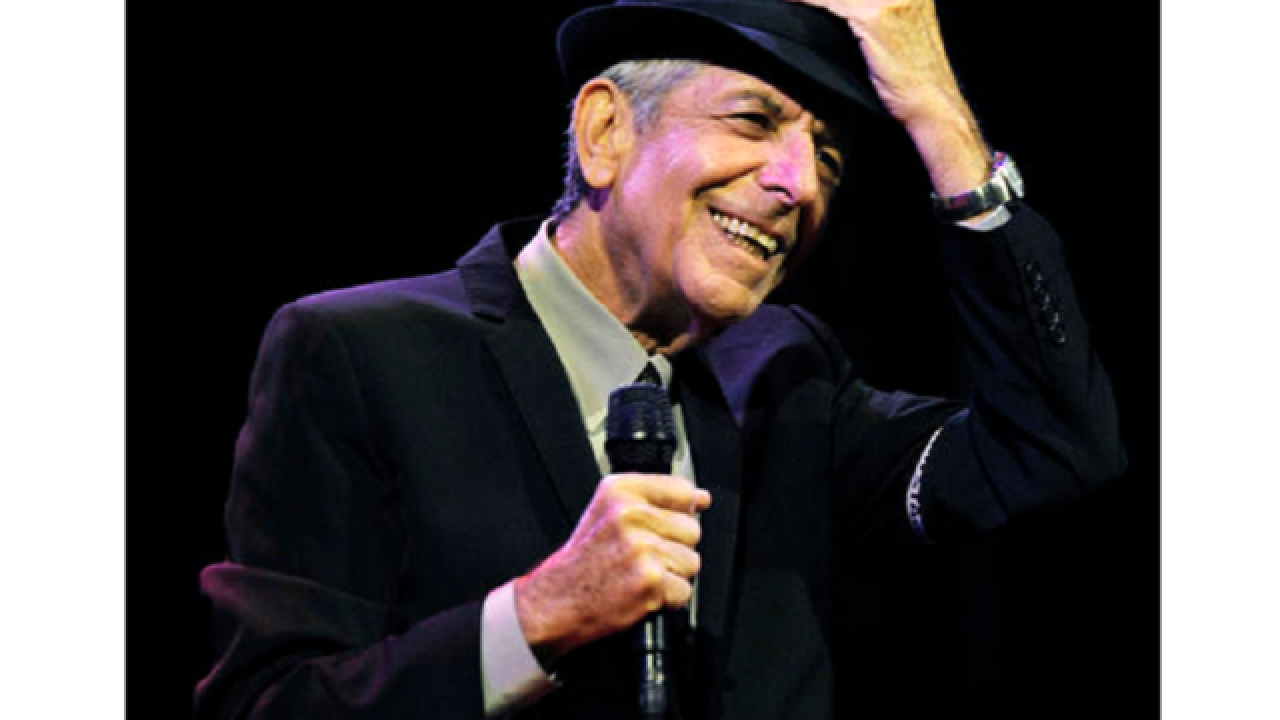 LOS ANGELES (AP) — Leonard Cohen's manager says the singer-songwriter died in his sleep after falling down in the middle of the night at his Los Angeles home.
The statement released Wednesday by manager Robert B. Kory provide the first details of how Cohen died. No cause was given in the initial announcement last week.
Kory says Cohen's "death was sudden, unexpected and peaceful."
The statement says Cohen died on Nov. 7, three days before his passing was made public.
The singer and songwriter behind "Hallelujah" and "Suzanne" was 82 when he died. Cohen had been in declining health for much of the year, though he revealed little about the nature of his illnesses.
The statement says he is survived by his children, Adam and Lorca, and his three grandchildren, Cassius, Viva and Lyon.
Copyright 2016 The Associated Press. All rights reserved. This material may not be published, broadcast, rewritten or redistributed.