Lee Greenwood to perform at concert for Donald Trump's inauguration 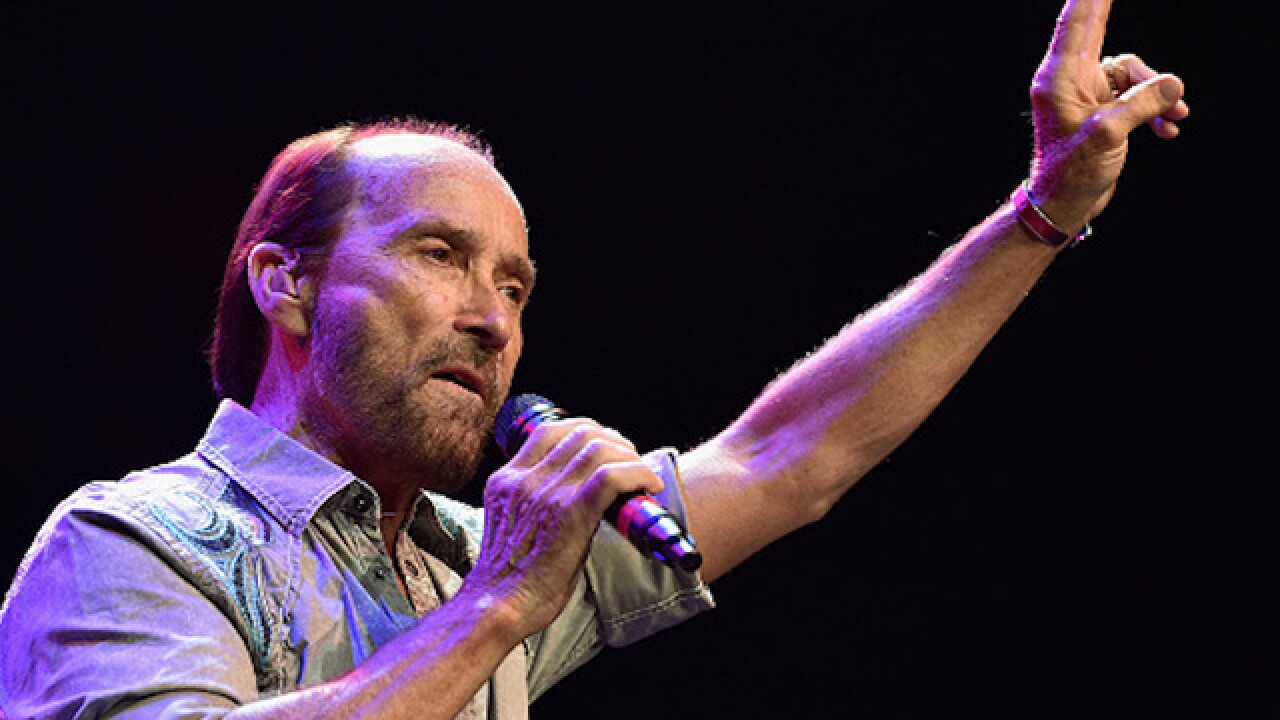 NEW YORK (CNNMoney) -- President-elect Donald Trump's inaugural committee has landed another performer. Country musician Lee Greenwood, best known for his song "God Bless the USA," has signed on to play the "Make America Great Again!" welcome celebration on January 19, one day before Trump is sworn in to office, sources with knowledge of the situation told CNNMoney.

The Presidential Inaugural Committee has previously announced three other acts for the celebrations surrounding the inaugural: The Radio City Rockettes, the Mormon Tabernacle Choir and 16-year-old "America's Got Talent" star Jackie Evancho.

An insider told CNNMoney that Trump's inauguration committee held several meetings with talent executives in D.C. after Christmas in an effort to secure additional performers. And one of the sources source said "major announcements" regarding the lineup could come as soon as this week.

A spokesperson for the Presidential Inaugural Committee declined to comment.

Trump's team has been criticized for a perceived lack of star power at the inaugural, in contrast with President Barack Obama's first inauguration in 2009, when stars like Jon Bon Jovi, James Taylor, Garth Brooks, John Legend, U2, Beyonce and more turned out in force.

Trump himself has denied interest in celebrities attending the festivities, tweeting last month, "The so-called 'A' list celebrities are all wanting tixs to the inauugration, but look what they did for Hillary, NOTHING. I want the PEOPLE!"