'The King of Queens' star left religion in 2013 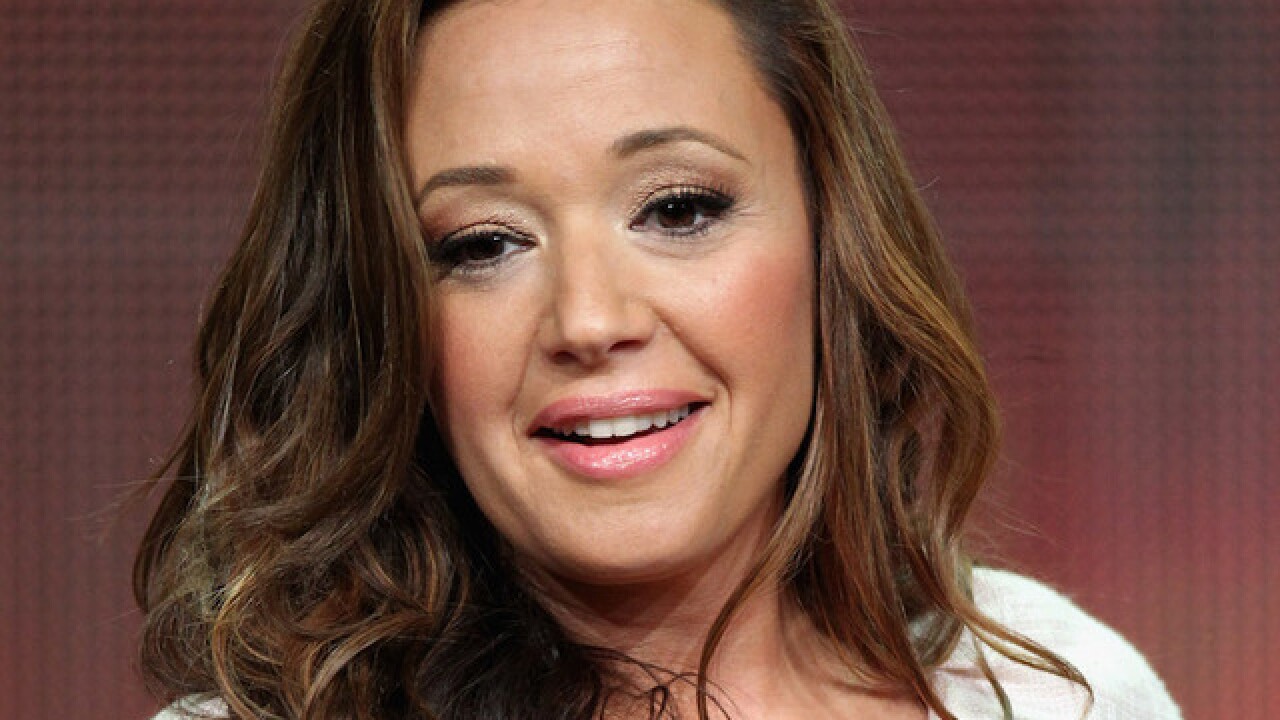 Leah Remini's bitter split with the Church of Scientology has taken another bad turn. The actor is now demanding a payment of $1.5 million for damages her lawyers say she's suffered from the religion.

Remini — best known as the co-star of CBS's hit show "The King of Queens" — left Scientology in 2013 and has had been an outspoken critic of the church ever since.

According to Tony Ortega, a reporter who covers the Church of Scientology extensively, Remini's lawyers sent a pair of letters to Scientology officials, demanding payment for "malicious conduct" they allege she's been subject to since she left the church.

"Given the many millions of dollars that Ms. Remini has personally donated and otherwise contributed to the Church of Scientology over the course of many decades, this further monetary demand is exceedingly modest," one letter from Remini's legal team states.

Church officials didn't mince words in a reply to Remini's lawyers. According to Ortega's website, they called her a "failed celebrity" who was "seeking to make a buck off of her former religion."

"Clearly Ms. Remini’s demands are nothing more than a provocative ploy to generate publicity for what will no doubt be another failed program," the letter from a lawyer for the Church of Scientology stated. The insult was a reference to Remini's upcoming documentary series "Leah Remini: Scientology and the Aftermath" that is set to debut on A&E on Nov. 29.