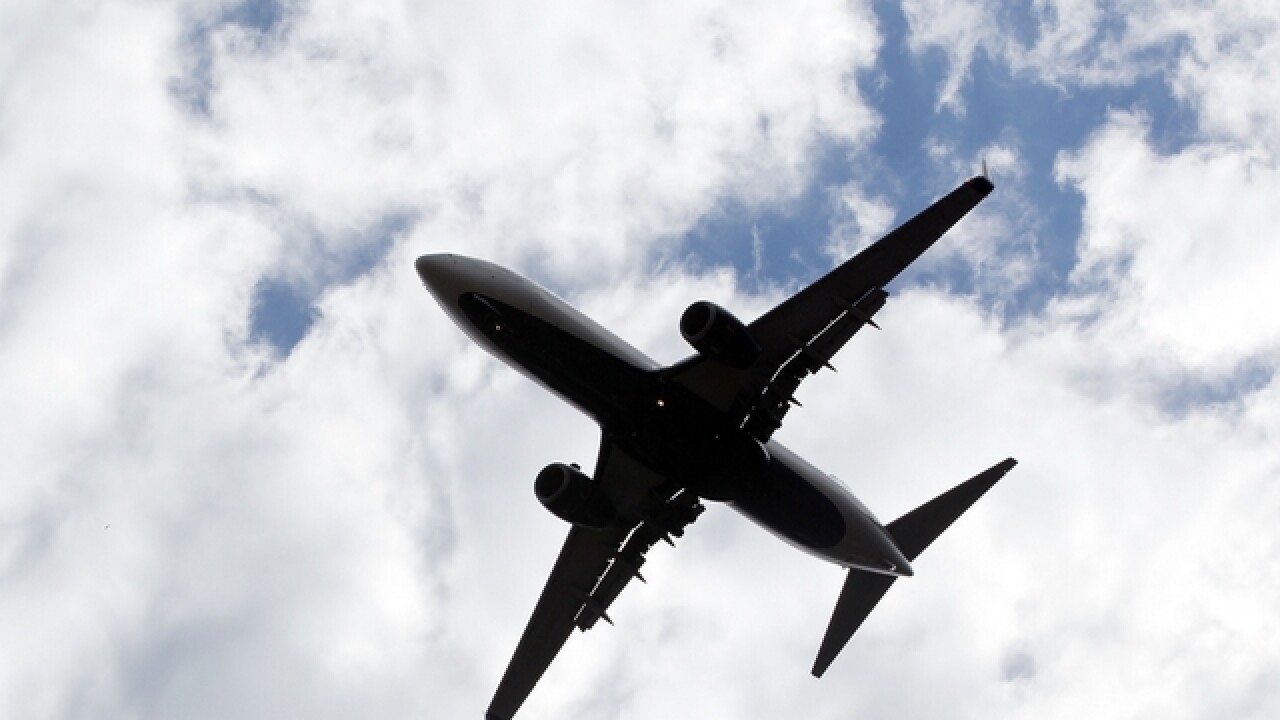 NEW YORK (CNN) -- A United Airlines flight set to depart from New York to Denver early Thursday morning hit a fuel truck on the tarmac at LaGuardia Airport, according to a United spokesman. It was the second collision of the week.
Flight 1561 was moving back "very slowly" from the gate when it hit the truck, the spokesman, Jonathan Guerin said.
Just the tip of the plane's winglet collided, causing very minor damage and no injuries, Guerin said.
The plane, a Boeing 737-800, returned to the gate where the passengers were taken off safely and put on another aircraft, Geurin said. They arrived in Denver about 90 minutes late, according to online flight tracker flightaware.com.
On Tuesday, an American Airlines plane hit the right wingtip of a Republic aircraft while pushing back from the terminal gate, the FAA said.
There were also no injuries in that collision and the passengers on the American flight made it to Miami safely on a new aircraft, airline spokesman Ross Feinstein said.
The-CNN-Wire
™ & © 2017 Cable News Network, Inc., a Time Warner Company. All rights reserved.
Copyright 2017 Scripps Media, Inc. All rights reserved. This material may not be published, broadcast, rewritten, or redistributed.