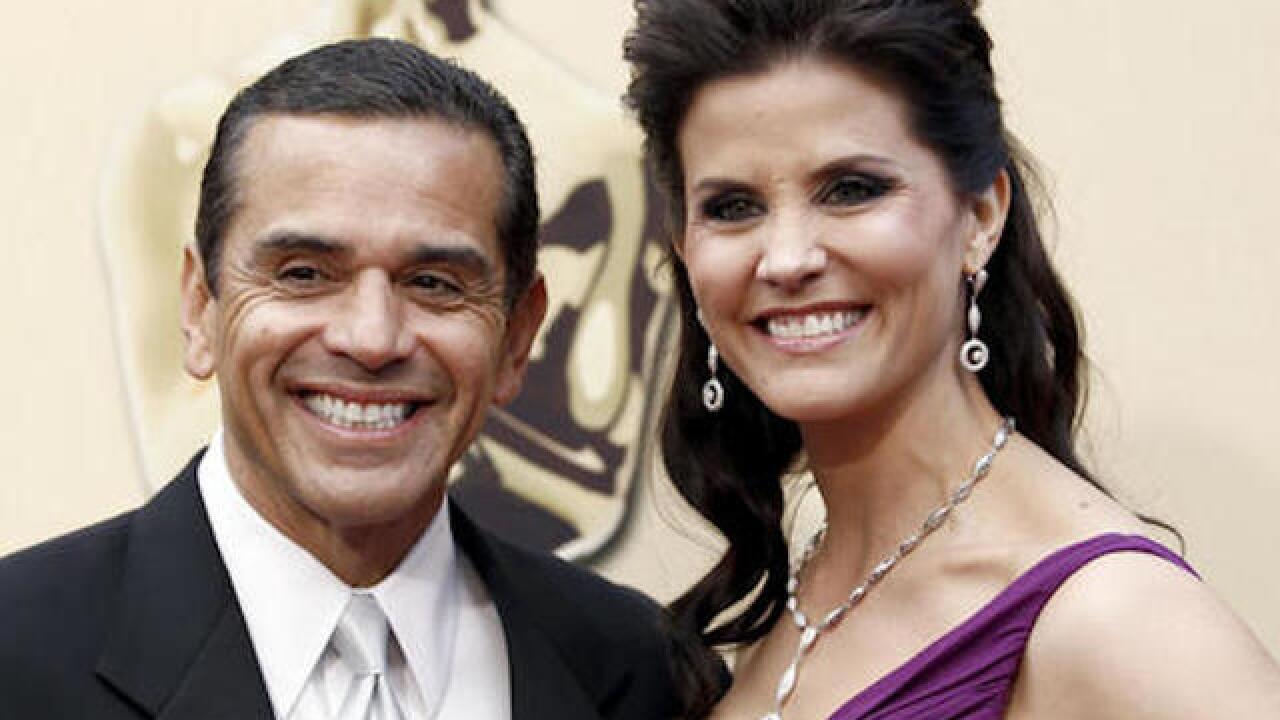 Parker, 48, was taken into custody at about 7 a.m. in connection with a theft at a Transportation Security Administration screening area in Terminal 6, according to a statement by Airport Police Officer Rob Pedregon.

She was booked at a police station on suspicion of petty theft and later released.

The headphones' owner is an off-duty Los Angeles police robbery-homicide detective and she made the arrest as a private citizen, Pedregon said.

The KTLA-TV anchor, whose full name is Frances Louise Parker, took the earbuds at the security station and was arrested after boarding a plane.

"We believe this is a misunderstanding, Lu is cooperating fully with the authorities and we are confident she will be able to clear this all up," KTLA said in a statement.

Parker was traveling to visit her ill father and was in the security line when she noticed that the earbuds had been left behind, according to the statement.

"She picked them up intending to return them to the owner whom she had been speaking with while in line to clear TSA," KTLA said in a statement.

However, she couldn't find the owner and boarded her flight, according to the station.

Parker is the 1994 winner of the Miss USA pageant and a one-time girlfriend of former Los Angeles Mayor Antonio Villaraigosa.