Rams trade with Titans to get No. 1 overall pick 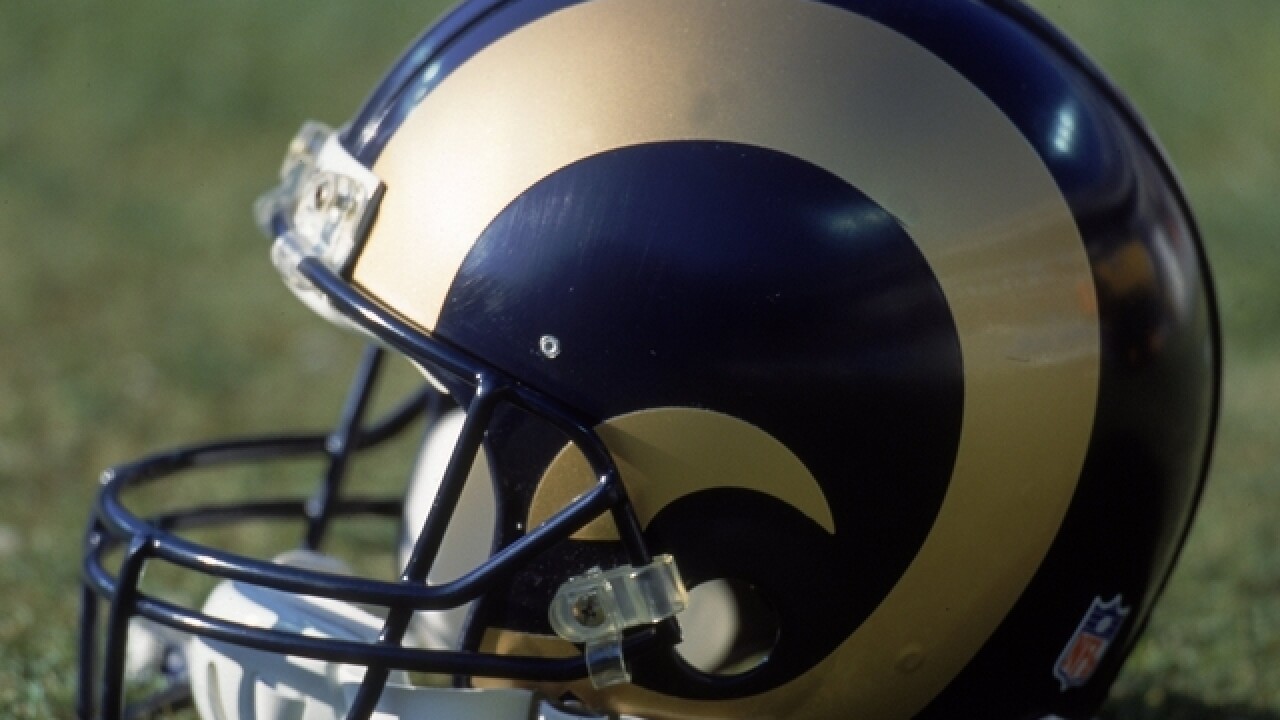 The NFL Draft is still two weeks away but a massive trade has already been made.

The Tennessee Titans gave up the top overall pick to the Los Angeles Rams in exchange for six additional picks over the next two drafts, including four in the first three rounds of this year's draft.

"I wanted to maximize the value of the pick," said Jon Robinson, Tennessee Titans general manager in a video statement on Thursday.

Having the top pick in the draft means the Rams will get to start their first season in Los Angeles with a new franchise face, likely a quarterback.

The #Titans now own nine selections in the 2016 Draft, including six of the top 76 picks in the draft. pic.twitter.com/3kNgqYqPyb