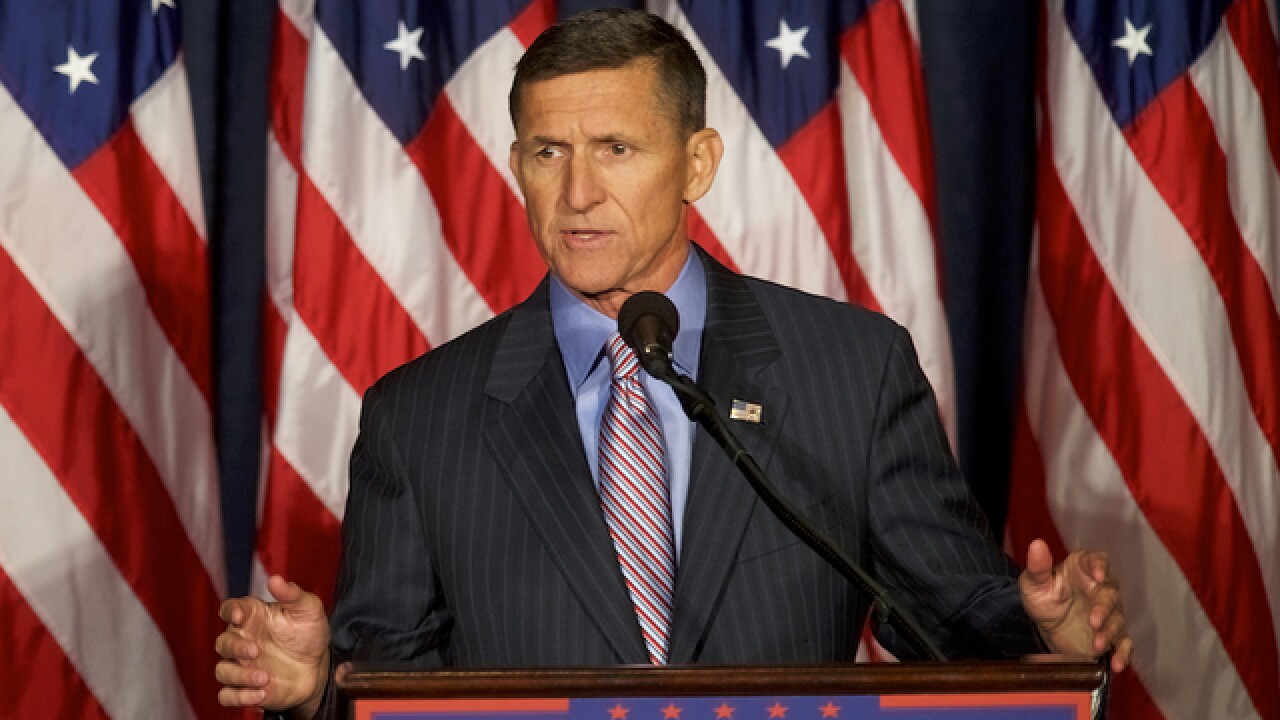 When asked about a Washington Post report that Flynn and Sergey Kislyak discussed US sanctions on Russia -- and that these discussions may have influenced President Vladimir Putin's decision not to retaliate to the sanctions -- Kremlin spokesman Dmitry Peskov said "the information is incorrect."

"As for the rest, the information is incorrect," he added.

Law enforcement and intelligence officials told CNN last month that calls between Flynn and Kislyak were being scrutinized by investigators as part of a broader counterintelligence investigation of Russian activities in the US. Officials stressed last month that there was no determination of any wrongdoing.

The calls were captured by routine US eavesdropping targeting Russian diplomats, according to the intelligence and law enforcement officials.