Kodak to bring back traditional film 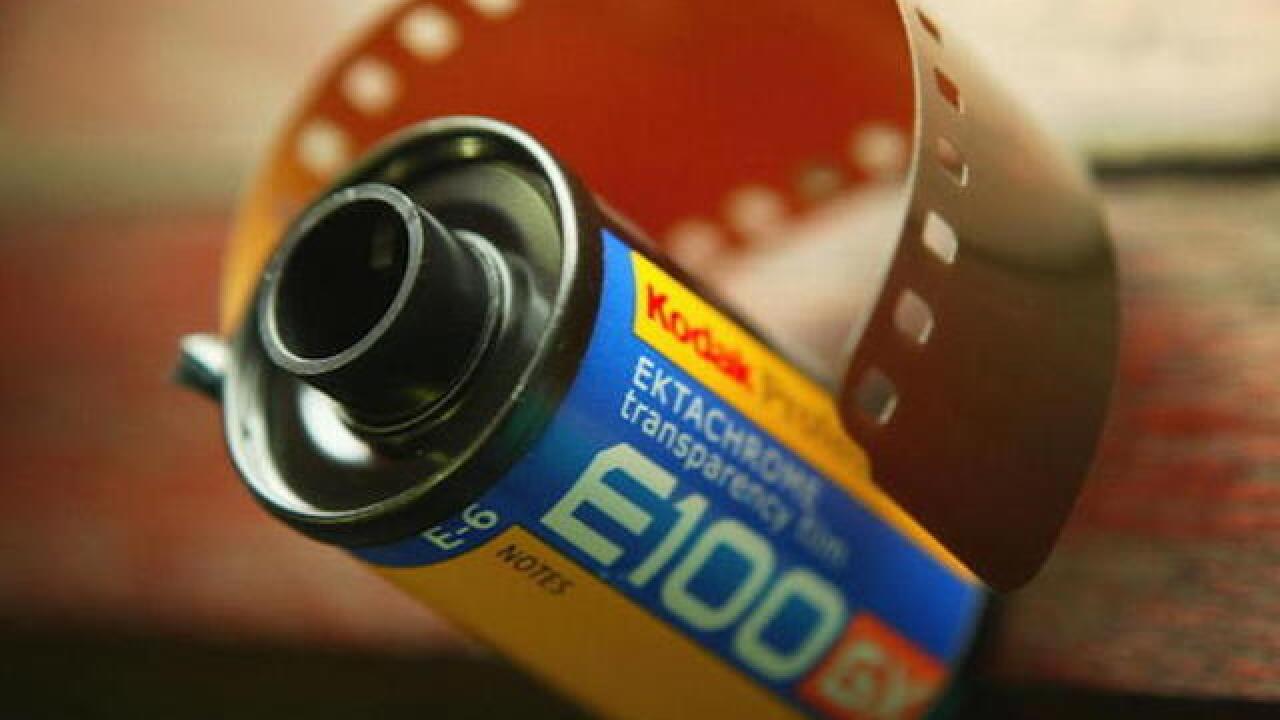 Copyright Getty Images
Christopher Furlong
<p>UNITED KINGDOM- OCTOBER 5: In this photo illustration products from the photographic company Kodak are displayed following the announcement on October 5, 2004, that the company are to cut 600 jobs from the UK and close the Nottinghamshire factory. The cut backs are part of a global restructuring plan that the US-based firm unveiled earlier this year. Kodak has been hit hard in the market of traditional camera film for the transition to the digital format. (Photo illustration by Chris Furlong/Getty Images)</p>

While most of us abandoned film cameras for digital photography more than a decade ago, Kodak is reintroducing one of its lines of camera film, the company announced this month.

According to Kodak, the film company will begin distributing its EKTRACHROME line of film by the end of 2017. The film can be used for both still and video photography.

EKTRACHROME was discontinued in 2012. Kodak says the film has a distinctive look and is known for its extremely fine grain, clean colors, great tones and contrasts.

The film is designed for professionals who still use film cameras.

“It is such a privilege to reintroduce KODAK EKTRACHROME film to the cinematography community,” said Steven Overman, Kodak’s chief marketing officer and president of the Consumer and Film Division. “We are seeing a broad resurgence of excitement about capturing images on film. Kodak is committed to continuing to manufacture film as an irreplaceable medium for image creators to capture their artistic vision. We are proud to help bring back this classic.”