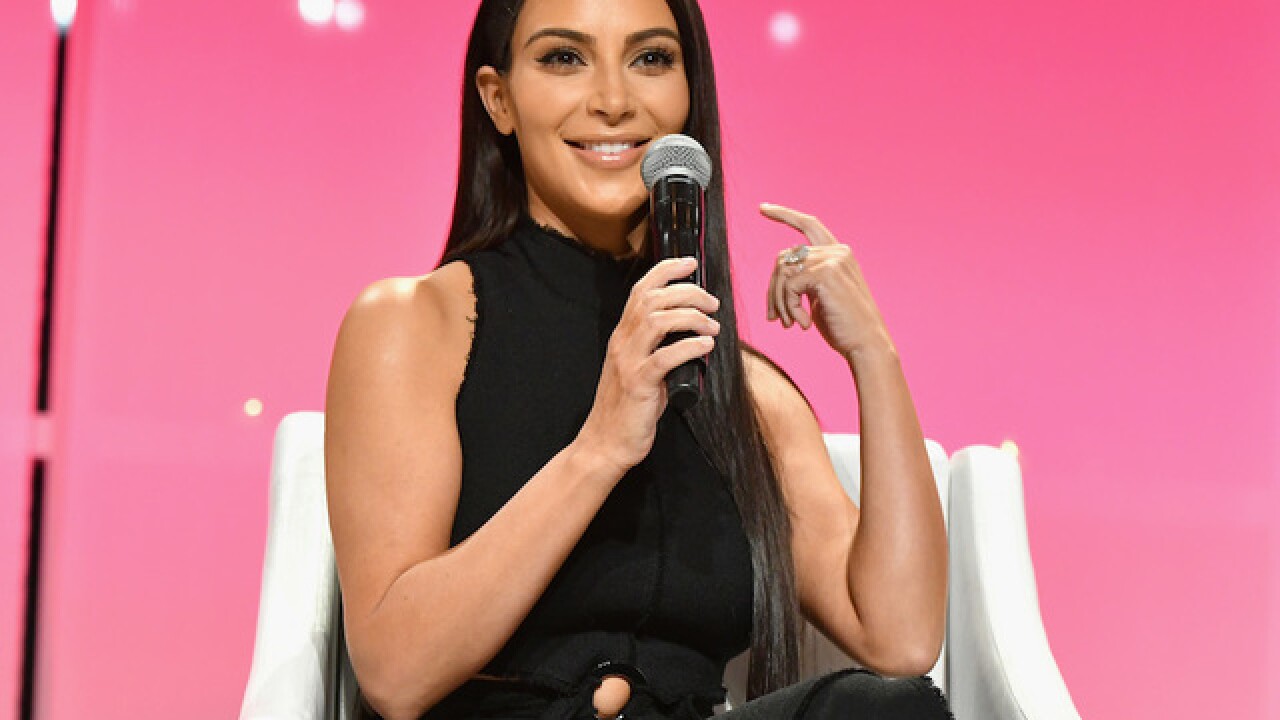 PARIS (CNN) -- Three suspects in the Kim Kardashian West heist have been released, the Paris prosecutor's office confirmed on Wednesday.

Kardashian West's chauffeur and 16 others were detained Monday during raids across France.

The driver has been released along with two others as the investigation continues into the armed robbery of the reality star in October.

According to the prosecutor, those held are between the ages of 23 and 73 and can be held for up to 96 hours for questioning.

The suspects were picked up by French police on Monday for questioning over the theft at gunpoint of jewels and cash worth $10 million from Kardashian West in her Paris hotel room last year, a spokesman for the Paris prosecutor told CNN.

Jean Veil, Kardashian West's French lawyer, had described the detentions as "a nice surprise," according to France's L'Express magazine.

"On the one hand, it will perhaps mean the jewels will be recovered and on the other hand it puts an end to disgraceful speculation by some people, who thought it clever to pretend this robbery was a set-up or a publicity stunt by Madame Kardashian," the magazine quote's Veil as saying.

The French Interior Ministry revealed five men threatened the concierge at the mansion with a weapon, handcuffed him and forced him to open the private apartment.

Two of the men were able to gain entry to Kardashian West's room, according to the Paris prosecutor's office, and a gun was held to her head.

A source familiar with the situation told CNN that Kardashian West pleaded for her life as she was threatened with the gun, and was bound and forced into a bathtub.

The men took two cell phones and jewelry worth millions of dollars, according to the Interior Ministry. But only one of the phones belonged to Kardashian West, the source told CNN.

Kardashian's former bodyguard, Pascal Duvier, has said publicly he thought the robbery was an inside job.

"They're going to shoot me"

Kardashian West is expected to break her silence in the new season of "Keeping Up With the Kardashians," where a promo shows her tearfully recalling the night she was robbed.

"Keeping Up With the Kardashians" stopped filming for a time after the heist and Kardashian West has not given any interviews about the incident.

The new season of "Keeping Up With the Kardashians" debuts on E! in March.