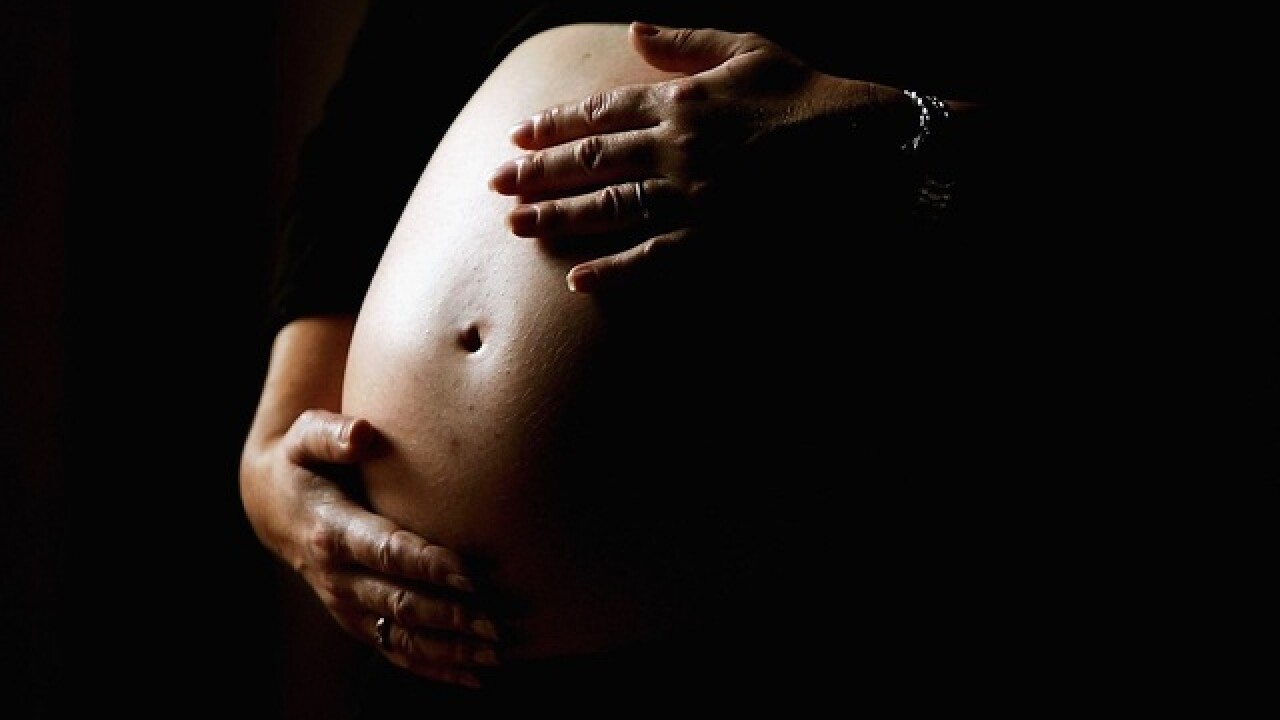 Copyright 2017 Scripps Media, Inc. All rights reserved. This material may not be published, broadcast, rewritten, or redistributed.
Ian Waldie

(CNN) -- Two bills that put tighter restrictions on abortion are one step closer to becoming law in Kentucky, both heading to the governor's desk for final approval after being passed by the Republican-led state Legislature on Saturday.
House Bill 2 requires a physician or technician to perform an ultrasound, describe and display the ultrasound images to the mother, and provide audio of the fetal heartbeat to the mother before she may have an abortion.
The text of the bill says the pregnant woman may choose to avert her eyes from the images, and request the volume of the heartbeat be turned down or off.
HB2 passed the House with an 83-12 vote and passed the Senate by a vote of 32-5.
Senate Bill 5 prohibits abortions in the state at or after 20 weeks of pregnancy. The bill would not apply in cases where an abortion is required to save the life of the mother or prevent serious risk of bodily harm to the mother, but it does not contain exceptions for cases of rape or incest.
SB5 passed the Senate on Thursday in a 30-6 vote and received final passage in the House by a vote of 79-15.
Ingrid Duran, director of state legislation for the National Right to Life Committee, was quoted on the organization's website saying the legislation "sets a tone for the 2017 session in all states: that the unborn child deserves protection."
Kate Miller of the ACLU of Kentucky said in a statement that "Senate Bill 5 and House Bill 2 are not about women's health. They represent nothing more than political intrusion in the most personal, private decisions."
The bills will go before Kentucky Gov. Matt Bevin for final approval. The bills include an emergency provision that allows the laws to take effect as soon as they are signed by the governor. CNN reached out to Bevin's office for comment but has not yet heard back.
The-CNN-Wire
™ & © 2017 Cable News Network, Inc., a Time Warner Company. All rights reserved.
Copyright 2017 Scripps Media, Inc. All rights reserved. This material may not be published, broadcast, rewritten, or redistributed.