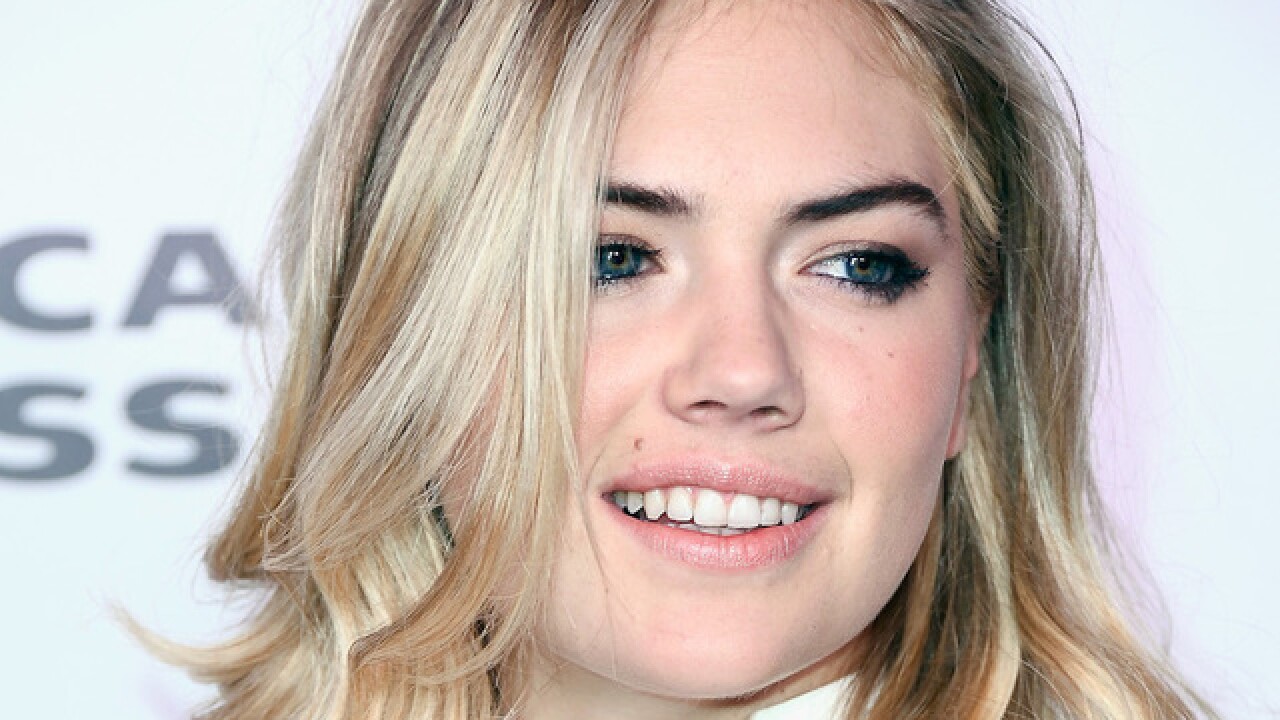 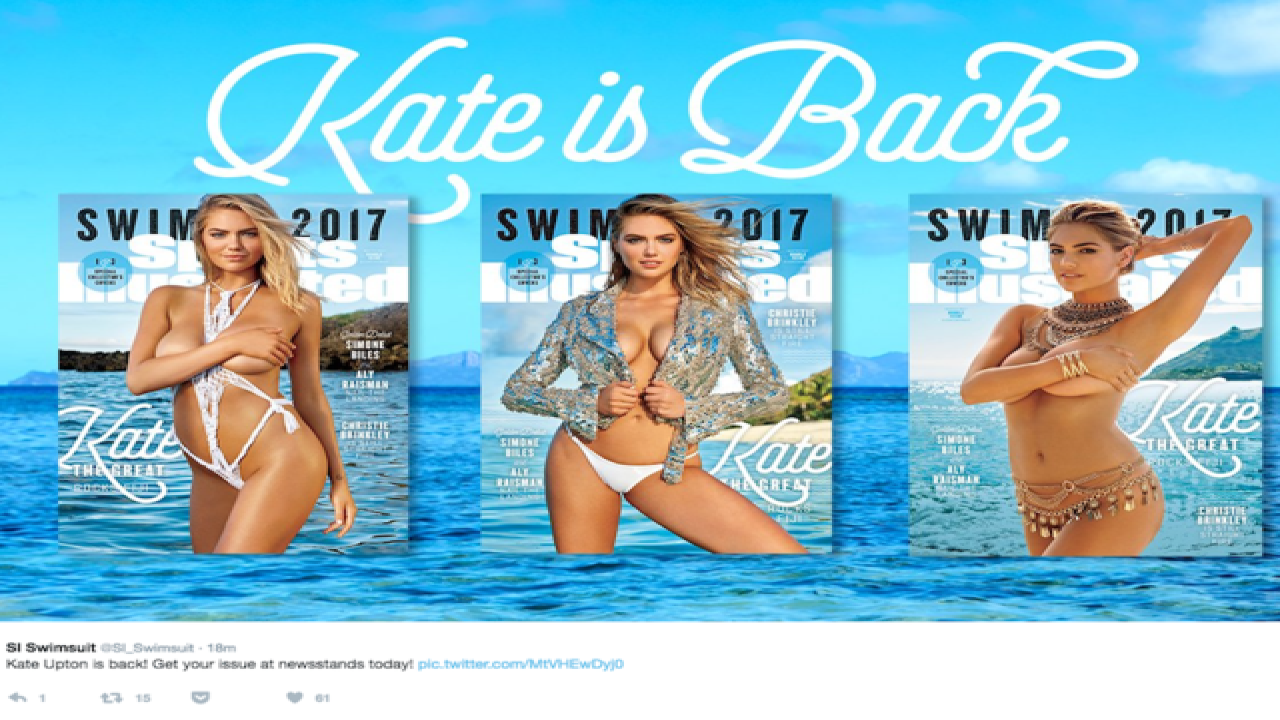 In an age of tense politics and global relations, Kate Upton appearing on the cover of Sports Illustrated's Swimsuit issue is a thing most of us can agree with.

The 24-year-old model was announced as the iconic magazine's 2017 Swimsuit cover figure on Valentine's Day. The issue will have three different covers this year, all featuring Upton in various poses and swimsuits. See all three covers in the image above, which was tweeted by @SI_Swimsuit early Wednesday.

"[Upton] changed the direction of the modeling industry," Sports Illustrated Swimsuit editor MJ Day told the magazine. "Kate Upton was really this trailblazer that led the way for the Ashley Grahams of the world and everything you're seeing happen that's different in fashion right now."

Upton has been on the cover of the Sports Illustrated Swimsuit issue twice before, in 2012 and 2013. She first appeared in the magazine in 2011, at the age of 18.

Upon being revealed as the 2017 cover model, Upton said she was "so honored and excited" to be back in the magazine.

Wow, so honored and excited to be back with @SI_Swimsuit in an issue that celebrates beauty and confidence in all shapes & sizes!#siswim17 https://t.co/lSPBtcK5Wo