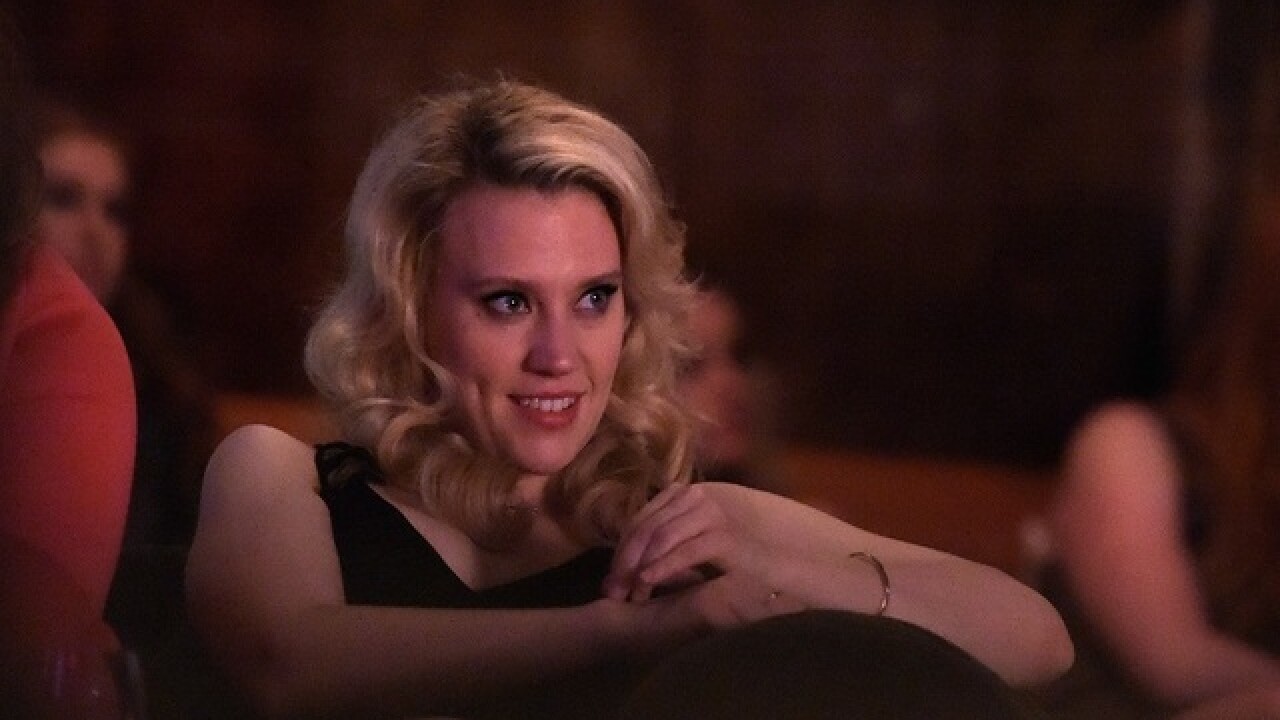 (CNN) -- Kate McKinnon is ready to get messy as the voice of Ms. Frizzle in Netflix's upcoming revival of "The Magic School Bus."
The "Saturday Night Live" standout's casting was announced Wednesday by the company.
McKinnon takes over the role for Lily Tomlin, who voiced the character in the original animated series, which aired from 1994-97.
The first season of "The Magic School Bus: Rides Again" will debut this year.
McKinnon, best known on "SNL" for her portrayals of Hillary Clinton and White House adviser Kellyanne Conway, is no stranger to voice work.
She has lent her voice to "Finding Dory," "The Angry Birds Movie," and "The Venture Bros," among others.
The actress' casting comes on a day packed with Netflix news.
The company on Wednesday announced a premiere dates for "Orange is the New Black" and "Girlboss," handed out renewals to "The OA" and "Love," and unveiled trailers for "Dear White People" and "Julie's Greenroom," starring Julie Andrews.
The-CNN-Wire
™ & © 2017 Cable News Network, Inc., a Time Warner Company. All rights reserved.
Copyright 2017 Scripps Media, Inc. All rights reserved. This material may not be published, broadcast, rewritten, or redistributed.