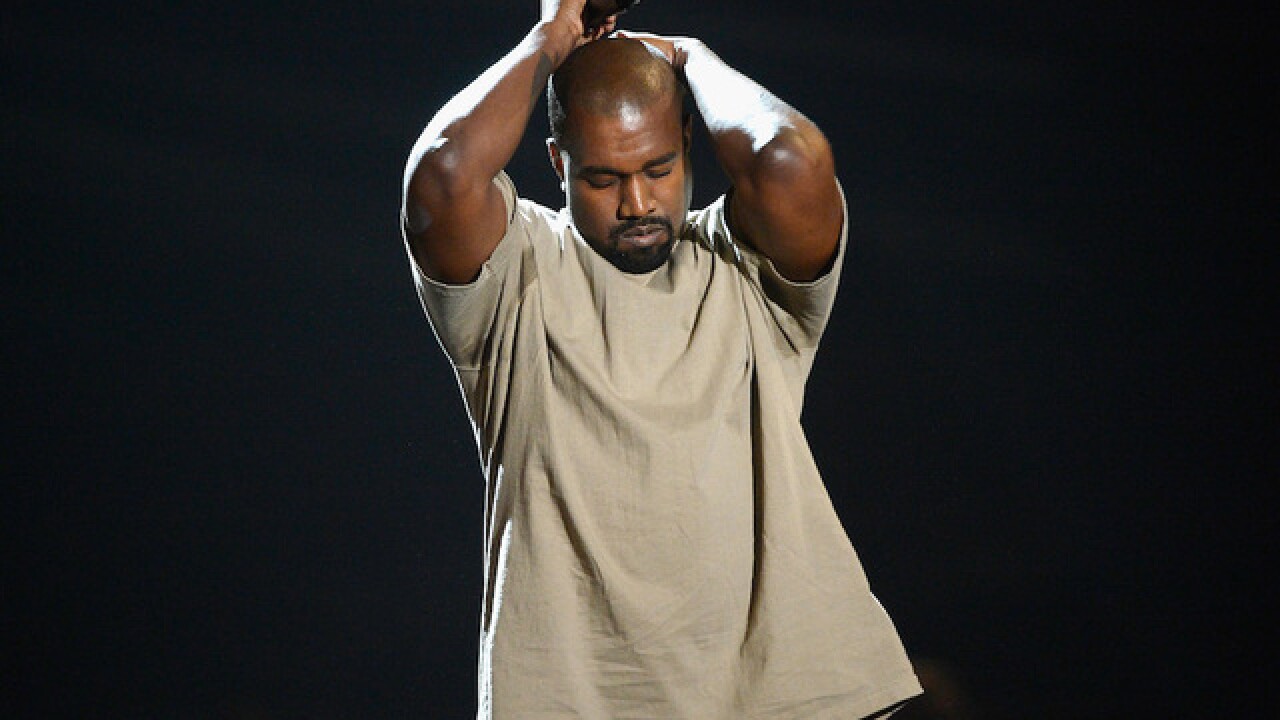 (CNN) -- Kanye West has resurfaced after his hospitalization.

The rapper has been off the scene since canceling his tour and being hospitalized for exhaustion on November 21.

West, 39, was reportedly there to see the "Rick Owens: Furniture" exhibition.

The photo shows the star sporting new, blond hair as he sits on a chair.

There has been much speculation about the state of the Grammy winner's health since he checked into UCLA Medical Center after some bizarre behavior on stage during his concert tour.

And while he was released after more than a week in the hospital, West has kept to himself.

"He's exhausted. He's just really tired," his mother-in-law Kris Jenner said at the time of his hospitalization. "He's had a grueling tour and it's been a grind, so he just needs to rest."