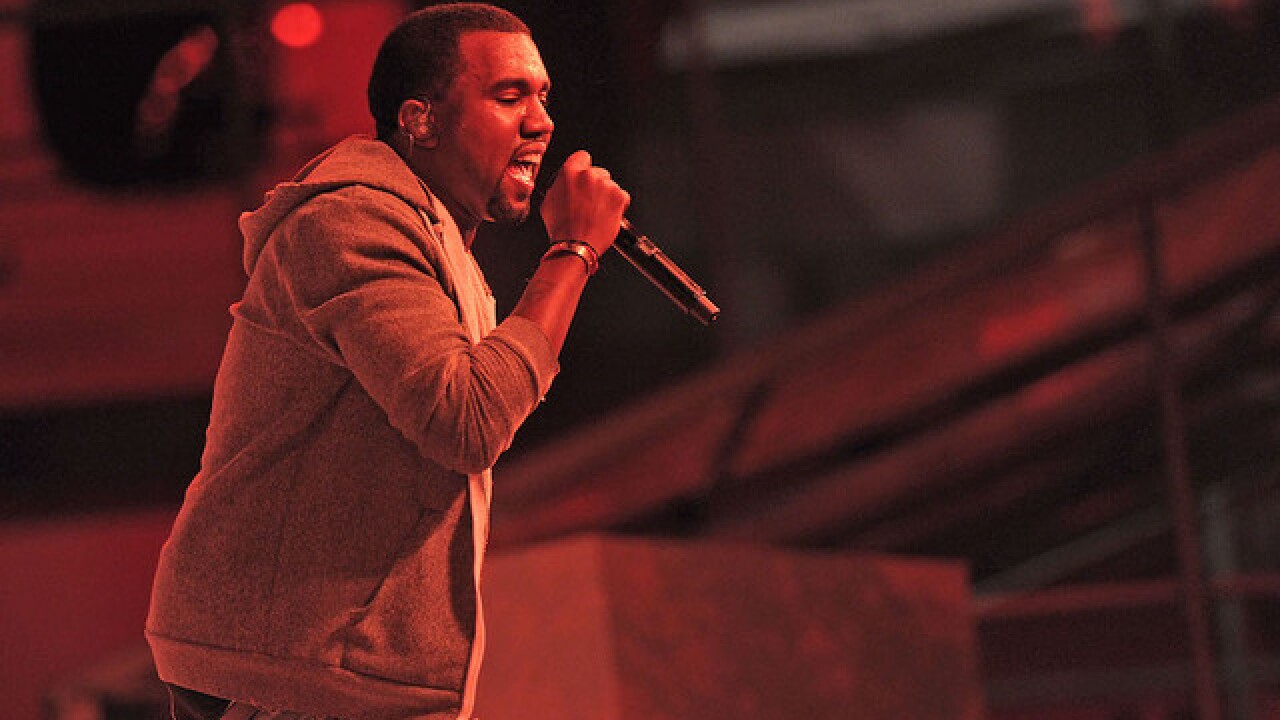 Kanye West added to that by telling an audience in California that he did not vote in the 2016 presidential election but would have voted for now President-elect Donald Trump.

A large section of the crowd booed, according to CNN .

Kanye followed the announcement by imploring the crowd to stop focusing on racism.

Results of the election showed black voters preferred Hillary Clinton to Trump by 80 percent with only 8 percent going for Trump, according to Pew Research Center .

West has discussed running for president himself with an eye toward 2020 .