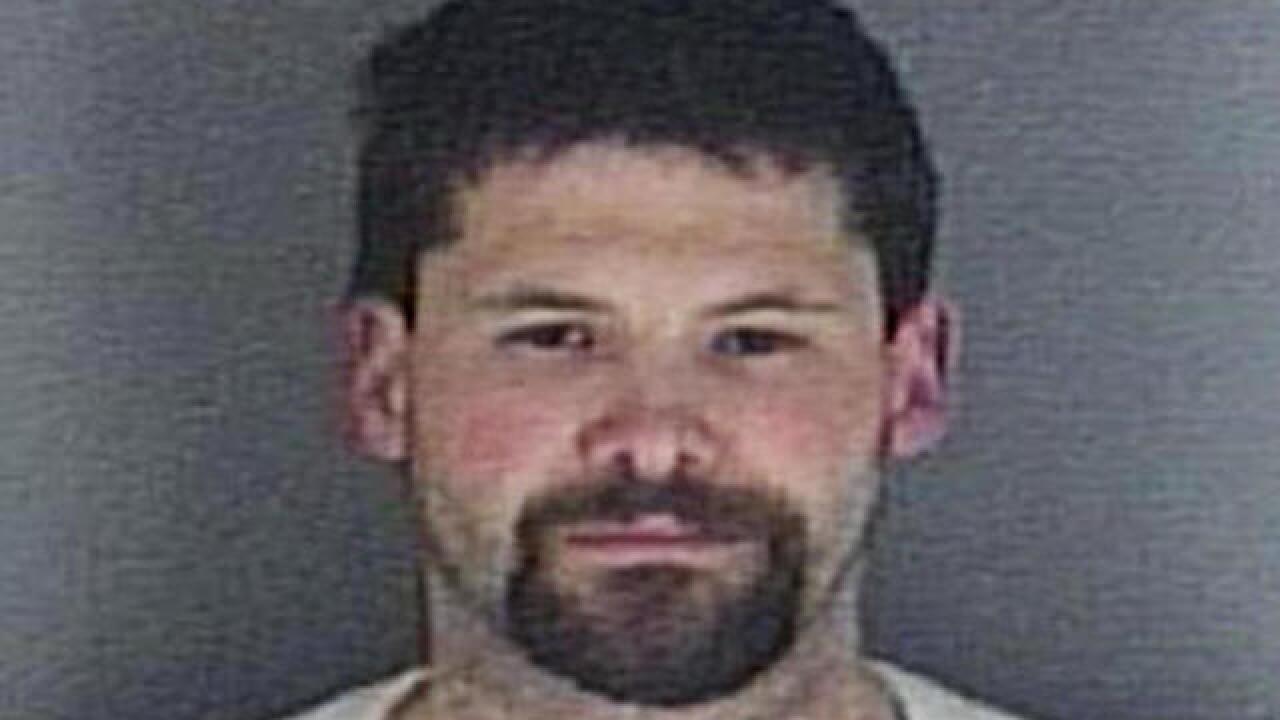 TOPEKA, Kan. (AP) — A Kansas man was sentenced Tuesday to 15 months in prison for helping a would-be jihadist's unsuccessful plan to plant what they thought was a bomb at Fort Riley Army base.

Alexander Blair, 29, also was sentenced to two years of supervised probation. He was accused of loaning $100 to 21-year-old John T. Booker Jr. to store what they thought was an explosive device. The device was a fake bomb built by FBI informants. Prosecutors allege Booker intended to plant it outside the northeast Kansas base in support of the Islamic State group.

U.S. District Judge Daniel Crabtree handed down the sentence. Blair's attorney sought a sentence of five years' probation, arguing it was easy for Booker to manipulate Blair because Blair has an unusual genetic personality condition. Prosecutors pushed for the maximum five-year prison term.

Blair pleaded guilty in May to a conspiracy charge for loaning the money to Booker, who also is from Topeka.

Booker pleaded guilty in February to two felonies under an agreement calling for him to serve 30 years in prison, but he hasn't been sentenced. He was arrested in April 2015 outside Fort Riley, about 60 miles west of Topeka, as he was trying to arm what he thought was a 1,000-pound explosive device.

Blair met Booker in January 2015, at the Islamic Center mosque in Topeka. In a court filing, Blair's attorney said Blair was interested in Islam because he did not feel like he was "fully part" of the Christian congregations he had previously joined.

Blair has been diagnosed with Williams syndrome, a genetic disorder marked by developmental delays and a compulsion to connect with others while being unable to process social cues. Blair's attorney said in a court filing last month that Blair's social maturity is "similar to an 11- or 12-year-old." A forensic psychiatrist reported in April that Blair did not believe Booker would attempt to bomb Fort Riley.

Blair's attorney has argued that Blair would be vulnerable to physical and sexual exploitation in prison and might become violent to survive.

In a letter to the judge in August, Blair wrote that he "never wanted any harm or damage done to my country."

"I keep trying to understand why I did it and I can't think of any answer," Blair wrote.

But federal prosecutors argued that neither Blair's disorder nor his limited role in Booker's plot negate statements Blair made to FBI agents about knowing the specifics of Booker's plan in loaning Booker the money.

Booker plotted the bombing with two confidential FBI sources. During a court hearing in February, Booker's attorney said Booker had been diagnosed with bipolar disorder and was taking medication.