Justin Timberlake, John Legend and Sting to perform at Oscars 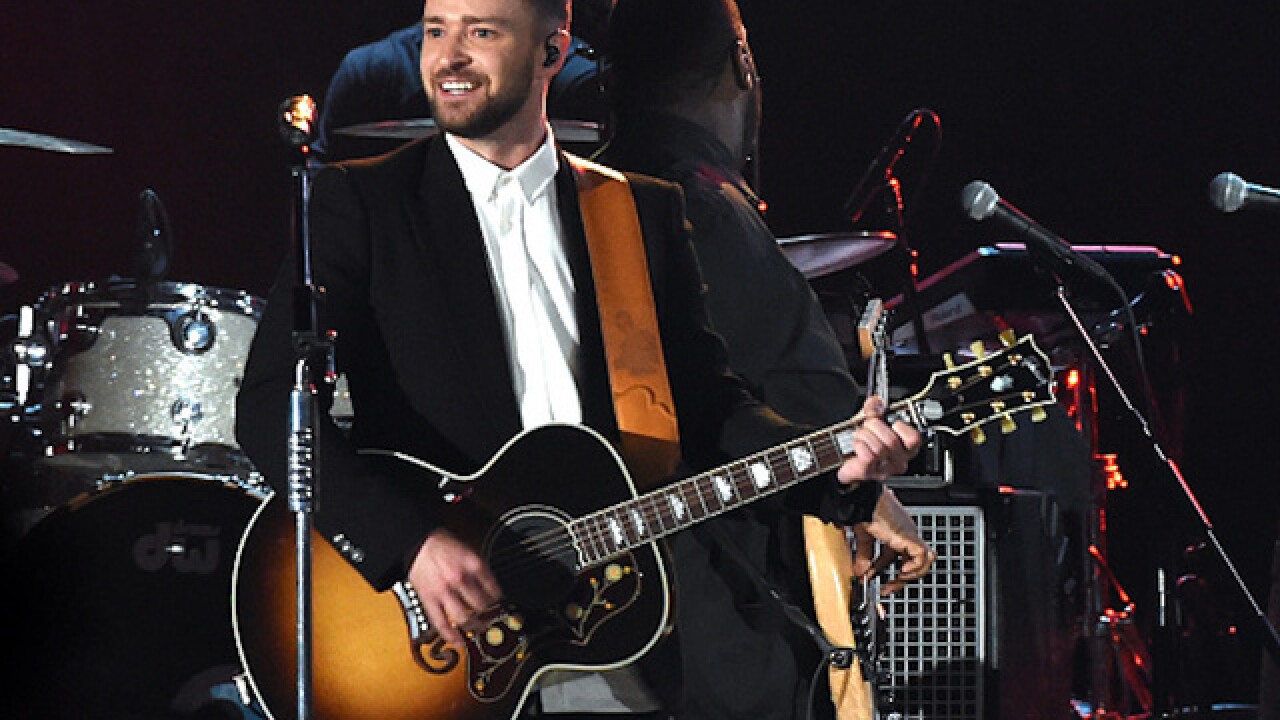 (CNN) -- The Oscars are gearing up to be a night filled with memorable performances.

The Academy of Motion Picture Arts and Sciences announced Friday that Lin-Manuel Miranda, Sting, Justin Timberlake and John Legend will be performing at this year's Academy Awards.

"We're thrilled to welcome these world-class artists to the Oscars. These performances will not only celebrate the five extraordinary nominated original songs, but also the integral part music plays in movies," show producers Michael De Luca and Jennifer Todd said in a statement.

The 16-year-old star of Disney's animated "Moana," Auli'i Cravalho, will take the stage with Miranda to perform the nominated song, "How Far I'll Go."

Sting will be performing "The Empty Chair" from "Jim: The James Foley Story." Timberlake will sing his hit single "Can't Stop The Feeling" from "Trolls." Legend will perform "Audition" and "City of Stars" from "La La Land."

The Oscars are February 26 on ABC.