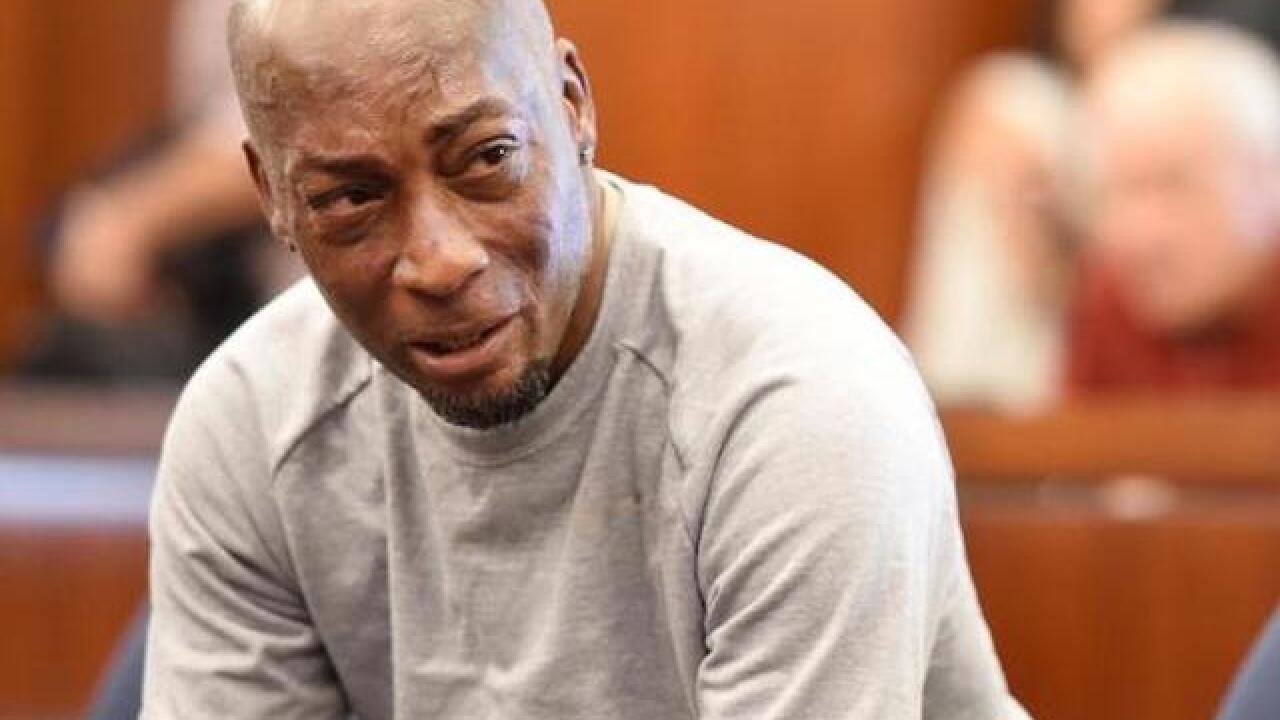 In a sharp turn of events, a San Francisco judge denied Monsanto's request to nix a $250 million award to a man who said he got terminal cancer from Roundup weedkiller.

But she's also slashing that man's punitive award down to about $39 million.

Jurors sided with Johnson and awarded him $250 million in punitive damages (to punish Monsanto) and about $39 million in compensatory damages (for Johnson's lost income, pain and suffering).

The jury's verdict came in August. But on October 10, the tide appeared to turn in Monsanto's favor.

That's when Superior Court Judge Suzanne Bolanos issued a tentative ruling granting Monsanto's request for a JNOV -- a judgment notwithstanding verdict. That's basically when a judge in a civil case overrules the jury's decision.

Bolanos said the plaintiff "presented no clear and convincing evidence of malice or oppression to support an award of punitive damages." In other words, Johnson's entire $250 million punitive award was in jeopardy.

The judge gave attorneys on both sides a few days to respond and further make their cases.

When she issued her final ruling Monday, Bolanos reversed her tentative ruling and denied Monsanto's request for a JNOV.

But it wasn't a complete victory for Johnson. Instead of $289 million in combined damage awards, Johnson is slated to get a total of about $78 million.

Bolanos said the punitive award was too high and needed to match Johnson's $39 million compensatory award.

"In enforcing due process limits, the court does not sit as a replacement for the jury but only as a check on arbitrary awards," Bolanos wrote in her ruling Monday.

"The punitive damages award must be constitutionally reduced to the maximum allowed by due process in this case -- $39,253,209.35 -- equal to the amount of compensatory damages awarded by the jury based on its findings of harm to the plaintiff."

Monsanto had also requested a new trial on the punitive damages. The judge said that request will be denied if Johnson accepts the smaller punitive award. If he does not accept the $39 million punitive award, then a new trial would be set.

"I am somewhat surprised, but the punitive damage award was high even though the (percentage of) reduction was steep," Tobias said. "No one thought the plaintiff would retain the whole (punitive damages) award."

Thousands of cases hang in the balance

What ends up happening with Johnson's case doesn't just affect him. It could set a precedent for more than 4,000 similar cases awaiting trial in federal or state courts.

Johnson was the first cancer patient to take Monsanto to court because in California, dying plaintiffs can be granted expedited trials.

Tobias said the slashing of Johnson's award could be a setback for similar plaintiffs to come. But Johnson's triumphant verdict could also help other plaintiffs.

While the ruling "may take the wind out of their sails," the professor said, "Johnson may also provide a road map for the 4,000 other cases on liability and allow some plaintiffs to win."

Even though Johnson is supposed to get millions of dollars, he "hasn't seen a dime" of that yet because of Monsanto's appeal, said attorney Timothy Litzenburg of Roundup Cancer Firm LLC.

But "I was personally pleased to see (the judge) move in a direction more in line with that of the jury's decision," Litzenburg said.

Bayer, the company that recently acquired Monsanto, had a mixed reaction to Bolanos' ruling.

"The court's decision to reduce the punitive damage award by more than $200 million is a step in the right direction, but we continue to believe that the liability verdict and damage awards are not supported by the evidence at trial or the law and plan to file an appeal with the California Court of Appeal," Bayer said.

The company said hundreds of studies have shown glyphosate, the key ingredient in Roundup, is safe when used as directed.

"Glyphosate-based herbicides have been used safely and successfully for over four decades," Bayer said.