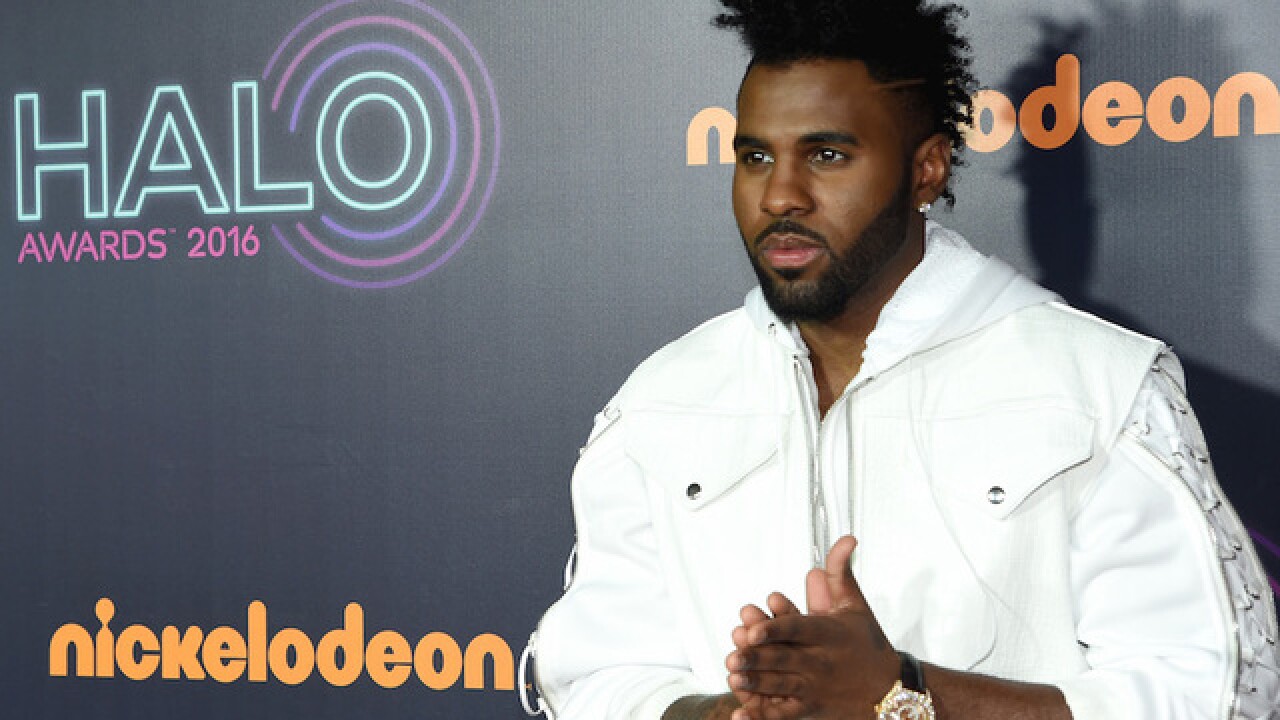 (CNN) -- Singer Jason Derulo is claiming he was the victim of racial discrimination by American Airlines employees.

The "Want to Want Me" singer used his Instagram account on Wednesday to complain about alleged mistreatment as he and his entourage were attempting to travel from Miami to Los Angeles.

"I spent millions on your airline throughout the past ten years between myself and my entire staff but have still experienced racial discrimination today at miami airport!!!," the singer wrote in a caption on a photo. "Called 15 police officers on me as if I'm a criminal!"

Derulo also talked about the incident on an Instagram live-stream video that was reposted by TMZ.

On the video, Derulo said he is a "concierge key" member on the airline and the employee who was checking their baggage was unaware of how many bags those members are allowed. A dispute occurred, the singer said, when a member of his group who tried to check their 19 pieces of luggage was told the fee would be $6,000.

Derulo said he and his entourage were already on the flight and had to disembark when he was informed of the dispute. At that time, Derulo claims, the pilot used profanity and ordered them off the plane.

"The pilot comes and tries to make a scene," Derulo said. "And he says 'I want these guys off the plane right now!"

Once off the plane, there were 15 police officers waiting for the group, according to Derulo.

"A passenger elected to deplane in order to travel with their checked bags," a spokesperson for the airline said in a statement. "The passenger was rebooked with his checked bags on a later flight Wednesday evening."

Miami Dade Police told CNN there was no incident report because no charges were filed.

Derulo said the situation calmed once authorities learned he was a celebrity.

CNN has reached out to reps for Derulo for further information.