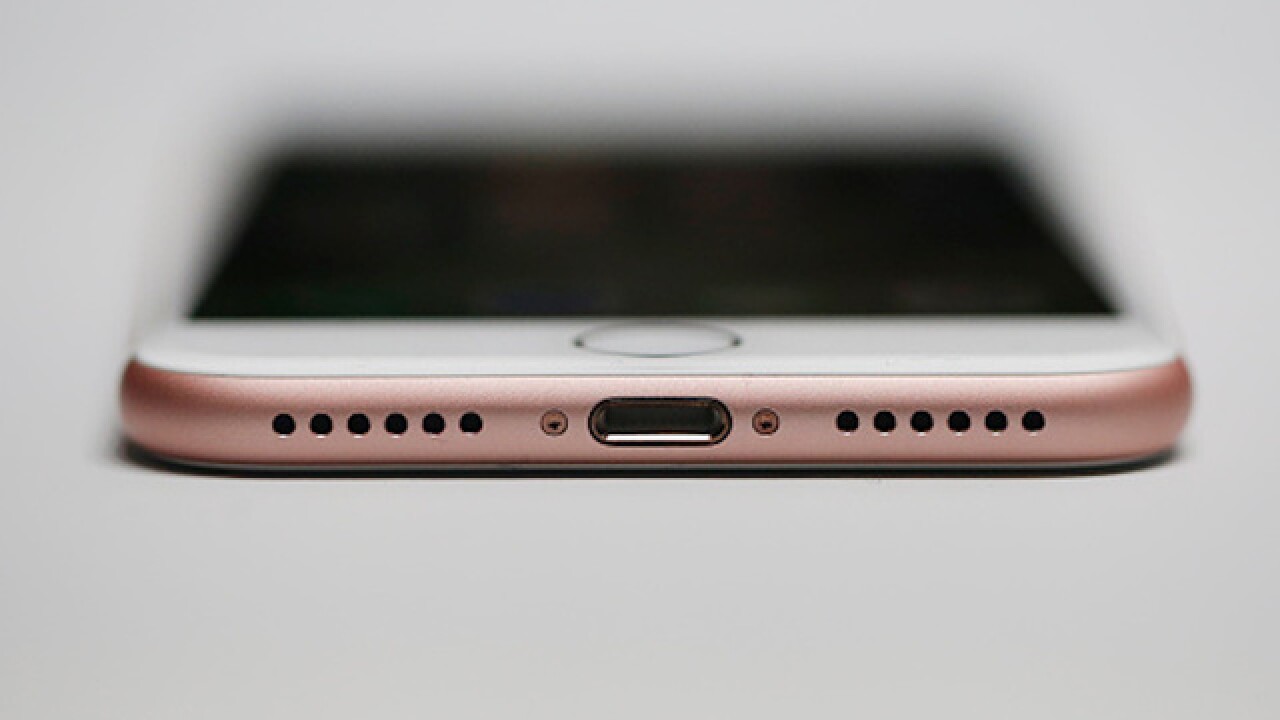 Stephen Lam
<p>SAN FRANCISCO, CA - SEPTEMBER 07: A new Apple iPhone 7 is seen during a launch event on September 7, 2016 in San Francisco, California. Apple Inc. unveiled the latest iterations of its smart phone, the iPhone 7 and 7 Plus, the Apple Watch Series 2, as well as AirPods, the tech giant's first wireless headphones. (Photo by Stephen Lam/Getty Images)</p>

Apple’s product events never fail to whip the internet into a frenzy. But Wednesday’s iPhone 7 reveal has social media ablaze for all the wrong reasons.

When it was announced that the iPhone would lose the 3.5 mm headphone jack — an industry standard for decades — in favor of special headphones that used the phone’s charging port and wireless Bluetooth earbuds called “Air Pods,” social media users quickly voiced their displeasure.

*secret iPhone team meeting*
"When we kill the headphone jack, women will lose their earbuds constantly and be forced to talk to us."

there is no way in hell i won’t accidentally swallow these headphones somehow pic.twitter.com/oPLPGNimFj

LOL now you need to charge your earphones also. Welcome to the future. #JackOff

Yep, Apple is removing the headphone jack from iPhone 7. Apple to America: It's time to #JackOff .