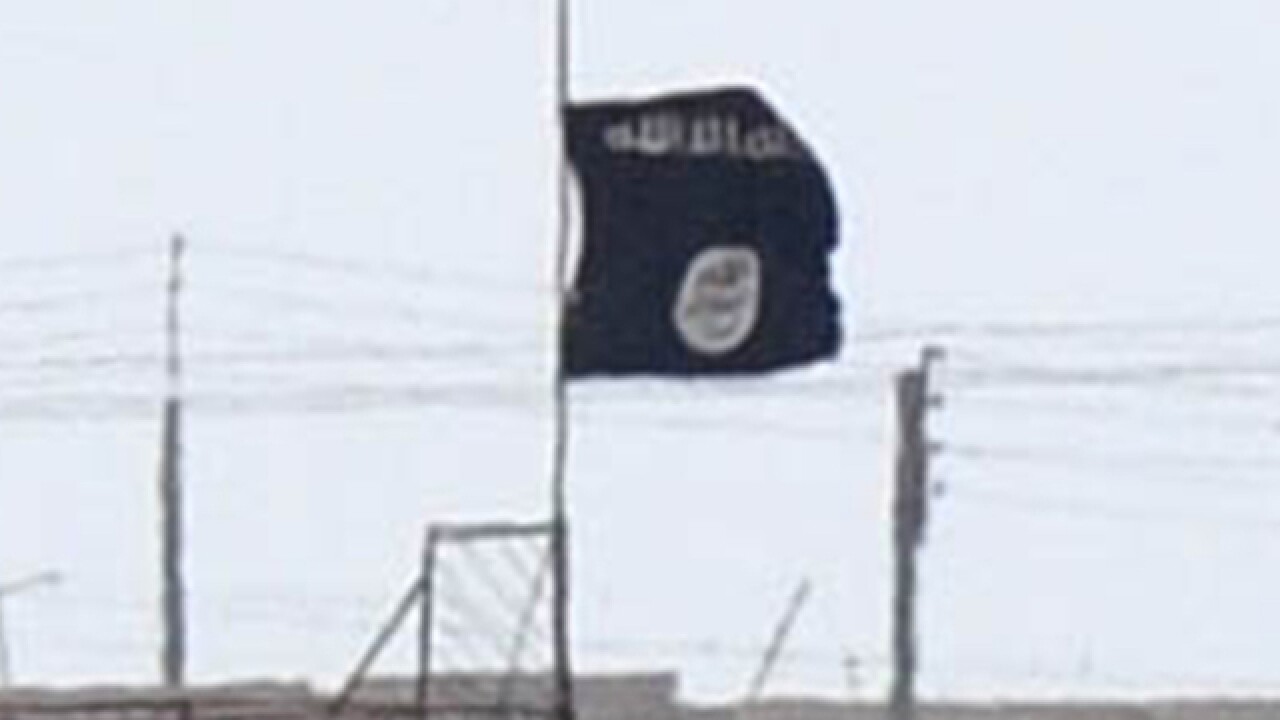 By: Associated Press
Posted at 3:55 PM, Oct 30, 2016
ALGIERS, Algeria (AP) — The Islamic State group has claimed responsibility for the killing of an Algerian police officer while he was reportedly dining in a restaurant.
The group has been trying to expand in Algeria, where al-Qaida's North African branch and other Islamic extremist groups have been based and have long fought Algerian authorities.
The IS-affiliated Amaq news agency said in a statement that IS fighters shot the officer and seized his weapon in the attack Friday in Constantine, 400 kilometers (240 miles) east of the capital Algiers. It later posted a picture of what it said was the officer's gun.
Algerian authorities confirmed the police officer was killed by an unnamed "terrorist group," but didn't provide details or comment on the IS claim. The attackers are at large.
Copyright 2016 The Associated Press. All rights reserved. This material may not be published, broadcast, rewritten or redistributed.