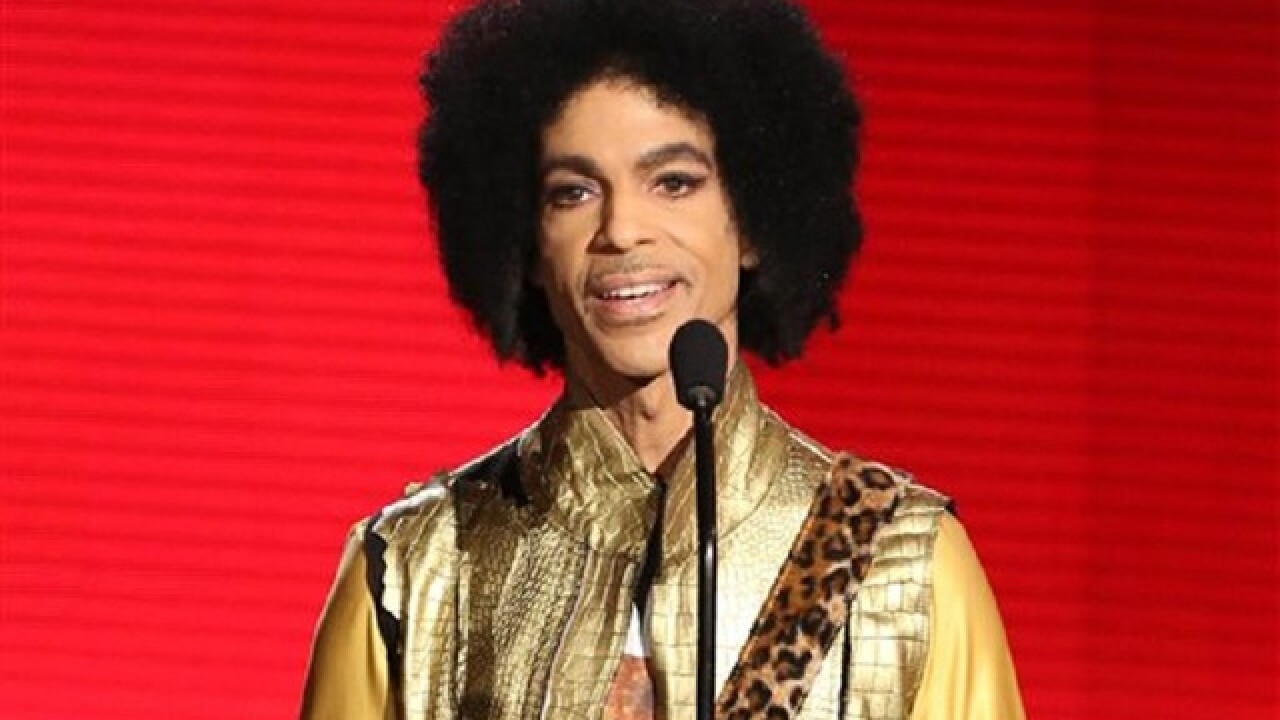 Matt Sayles
<p>FILE - In this Nov. 22, 2015 file photo, Prince presents the award for favorite album - soul/R&B at the American Music Awards in Los Angeles. Prince, widely acclaimed as one of the most inventive and influential musicians of his era with hits including "Little Red Corvette," ''Let's Go Crazy" and "When Doves Cry," was found dead at his home on Thursday, April 21, 2016, in suburban Minneapolis, according to his publicist. He was 57. (Photo by Matt Sayles/Invision/AP, File)</p>

MINNEAPOLIS (AP) — Investigators are looking into whether Prince died from a drug overdose and whether a doctor was prescribing him drugs in the weeks before he was found dead at his home in suburban Minneapolis, a law enforcement official told The Associated Press on Thursday.

The official said that among the things investigators are looking at is whether a doctor was on a plane that made an emergency landing in Illinois less than a week before Prince died.

The law enforcement official has been briefed on the investigation and spoke to the AP on condition of anonymity because he was not authorized to speak to the media.

The official said investigators are also looking into what kind of drugs were on plane and at his house in suburban Minneapolis.

The official also confirmed some details that have previously been reported by other media outlets, including TMZ.

Prince's plane made an emergency stop in Moline, in Western Illinois, and he was found unconscious on the plane, the official said. The person said first responders gave Prince a shot of narcan, which is used in suspected opioid overdoses. The official said the shot was given when the plane was on the runway in Moline, Illinois, as Prince returned to Minneapolis following a performance in Atlanta.

The official said investigators are looking at whether Prince overdosed on the plane and whether an overdose killed him, and at what kind of drugs were involved.

Prince died April 21. An autopsy has been performed, but results weren't expected for three to four weeks. The search warrant for Prince's Paisley Park home and studio — carried out the day of his death — was filed Thursday under seal at the request of investigators who said it would hamper their investigation if contents were public.

The filing, signed by Carver County Chief Deputy Jason Kamerud, also warned that disclosing details in the warrant could cause "the search or related searches to be unsuccessful" and risk injury to innocent people.