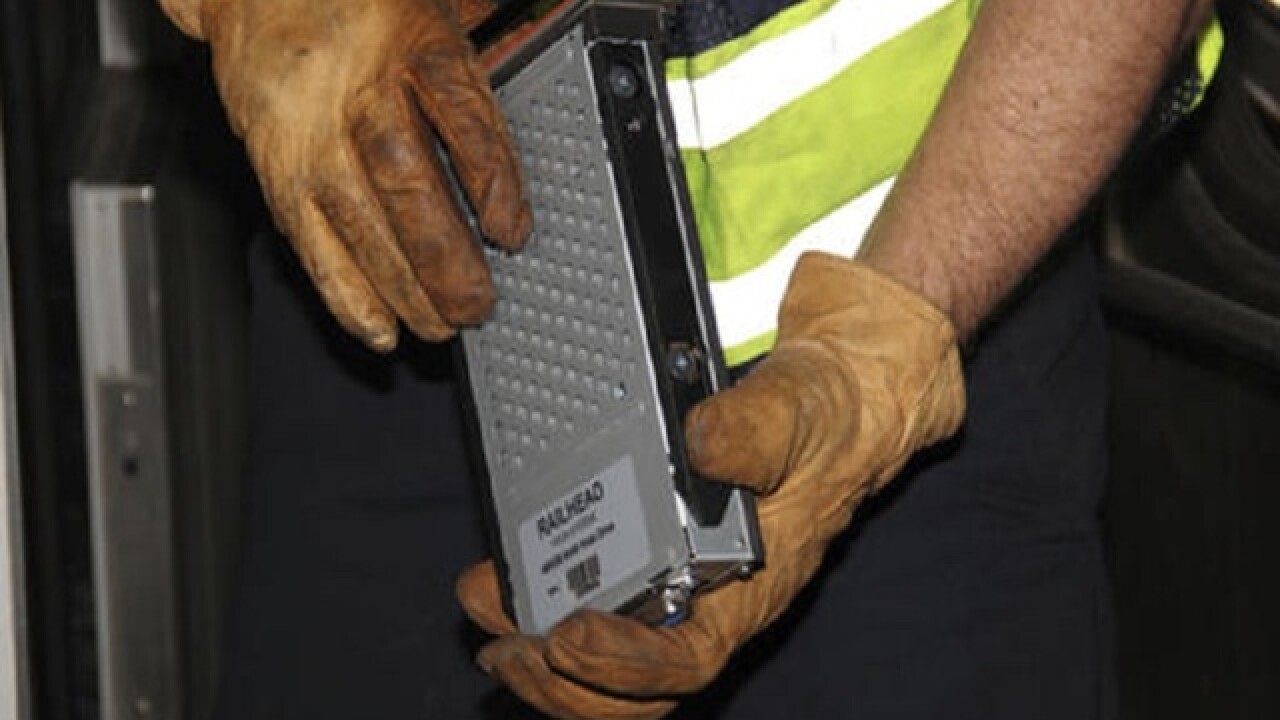 HOBOKEN, N.Y. (AP) — Federal investigators are working to analyze data and video recorders from a New Jersey commuter train that crashed last week, killing a woman and injuring more than 100 others.
National Transportation Safety Board investigators are analyzing the equipment from the New Jersey Transit train to see if they can provide useful information about Thursday's crash. The data recorder should contain speed and braking information.
Officials analyzed another recorder in the rear of the train, but said it wasn't functioning on the day of the crash.
Federal investigators are also examining the train engineer's cellphone, which they said was in a backpack in the train's cab.
Federal regulations require commuter trains to have working data recorders. The regulations require they be inspected every 92 days.
Copyright 2016 The Associated Press. All rights reserved. This material may not be published, broadcast, rewritten or redistributed.