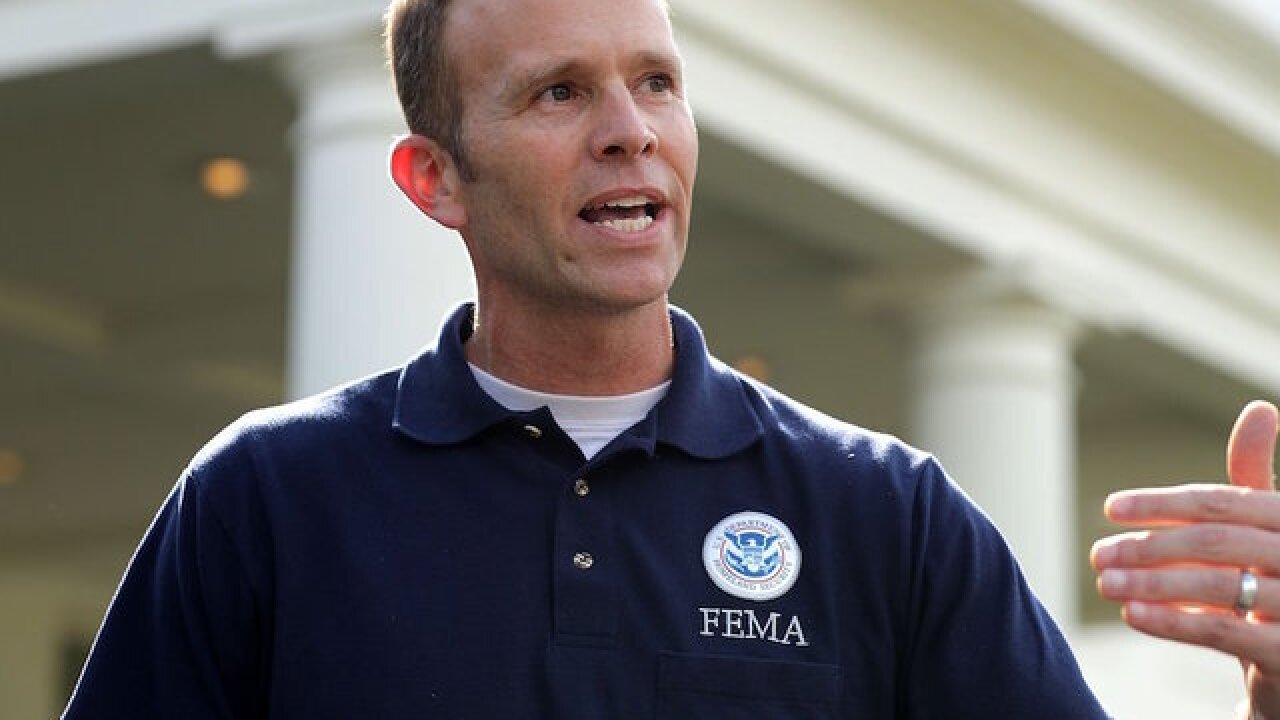 An investigation targeting Brock Long, the administrator of the Federal Emergency Management Agency, has been referred to federal prosecutors to determine whether criminal charges should be pursued, the Wall Street Journal reports.

The Journal, citing people familiar with the probe, say two other federal employees are also involved in the case.

A senior administration official had confirmed to CNN on Thursday that there is an ongoing Department of Homeland Security inspector general investigation that includes Long. The investigation includes, but may not be limited to, Long using government vehicles on the taxpayers' dime for his frequent commutes between his home in North Carolina and FEMA headquarters in Washington.

Long has said he will "fully cooperate" in the investigation into his alleged misuse of government resources for travel, an issue that has roiled several former Trump Cabinet secretaries.

According to Politico, which first reported on the investigation Thursday, one of the government vehicles Long used, a black Suburban, was involved in a wreck, which prompted the inspector general to look into the matter.

CNN has reached out to the DHS inspector general for comment.