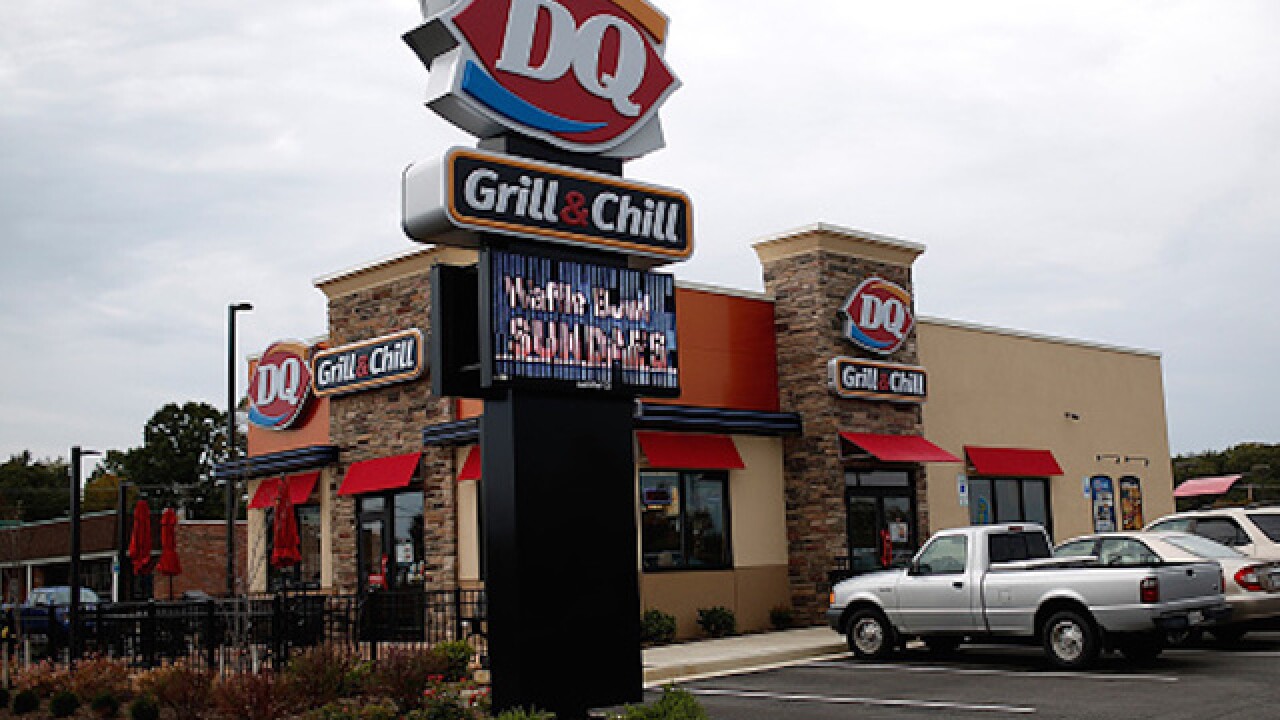 An intoxicated 42-year-old woman was arrested last week in Maine after going through the drive-thru of a Dairy Queen demanding a Happy Meal, the Penobscot Bay Pilot reported.

Christy Neumann argued with Dairy Queen employees that she was actually in a McDonald’s drive-thru. Neumann’s two children were in the car with her during the incident.

The Bay Pilot reported that Neumann was charged with operating under the influence, violating conditions of release and endangering the welfare of a child.