Infant dies after dad allegedly punches him in head 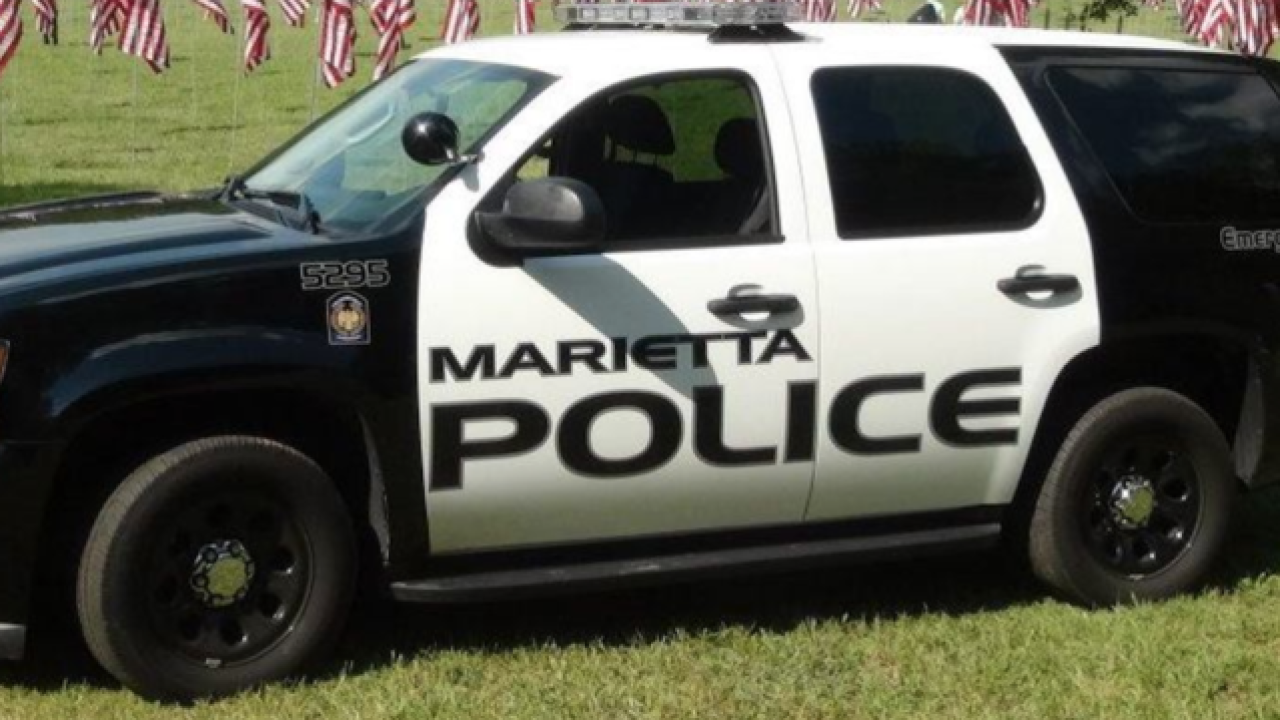 A father was arrested after police say he repeatedly punched his 21-month-old child in the head and ribs, causing internal bleeding.

The child was on life support but has since died.

The alleged incident occurred at an apartment in the 2600 block of Bentley Road in Marietta.

Shomari Holmes is also accused of hitting a 3-year-old girl repeatedly on her back and leg with a belt, and allegedly bit her on the forearm.

Police say Holmes confessed to the incident in a video recorded at the police department. He is charged with aggravated battery, simply battery and cruelty to children.

After the child's death, police say charges against Holmes will be upgraded to felony murder.

Additionally, Chantelle Driver was also arrested after police say she watched her fiance "using inappropriate means of discipline on her children," a and didn't initially seek medical care. She is charged with cruelty to children and contributing to the deprivation of a minor.