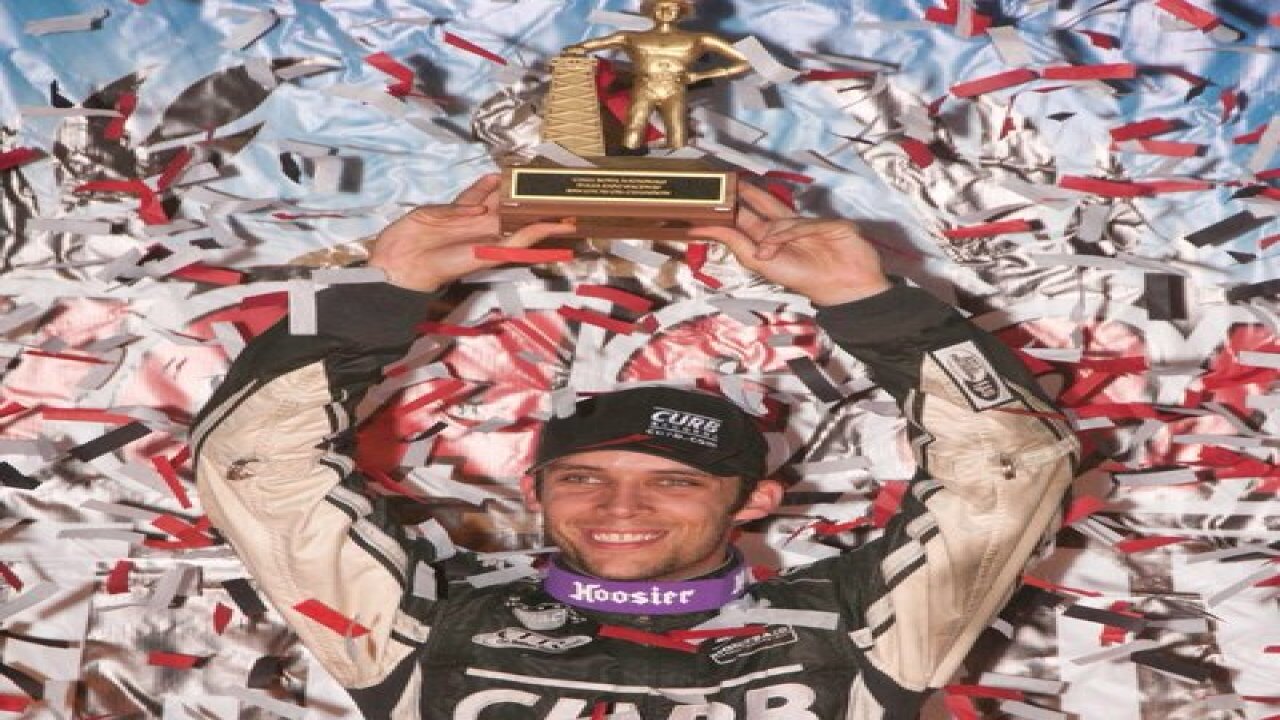 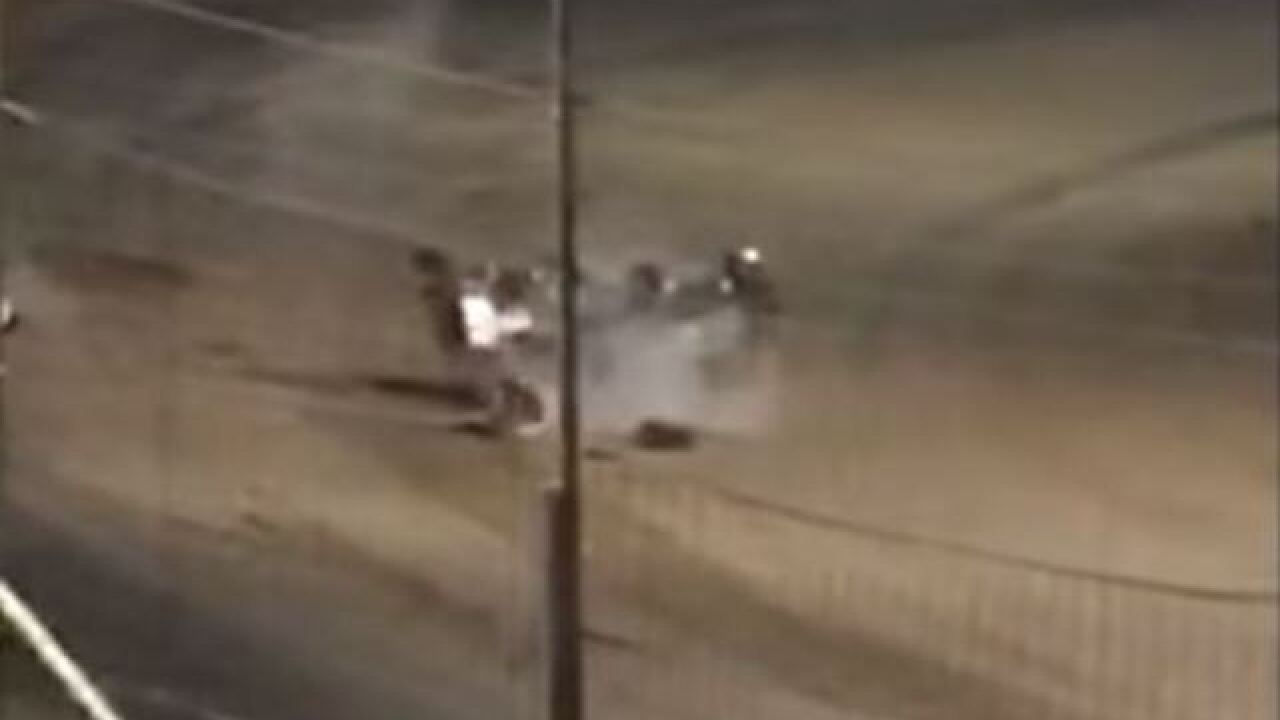 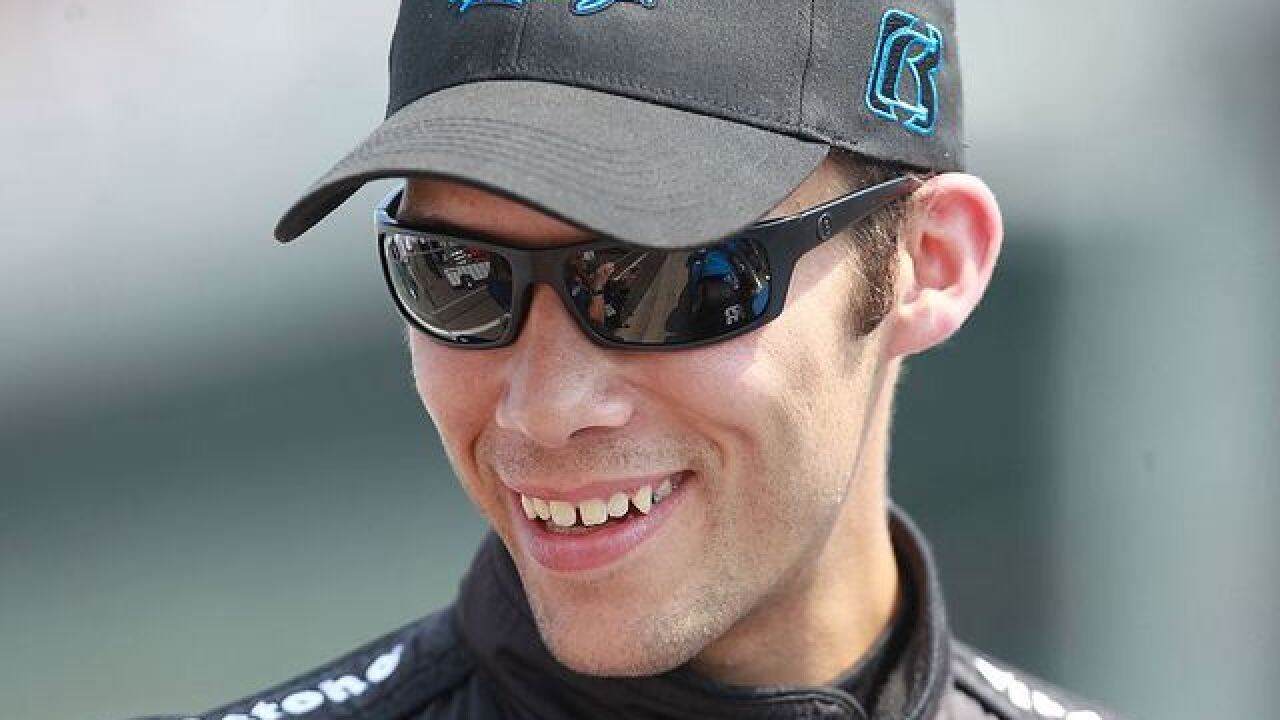 BELLEVILLE, Kan. — IndyCar driver Bryan Clauson died Monday after sustaining injuries in a crash during a race on Saturday.

His family issued a statement through Indianapolis Motor Speedway, which was read Monday morning in a press conference by IMS President Doug Boles.

Clauson was 27 years old and a native of Noblesville, Indiana.

The Clauson family asks that if you consider donations, you do so at https://t.co/CwZdm5Xb5X

Clauson sustained fatal injuries during a crash Saturday night in the 39th annual Belleville Nationals when his car hit a guard rail and flipped several times. His car then spun back into the flow of traffic and he was violently struck by another driver.

It took about 30 minutes to get Clauson out of the car. He was airlifted to Bryan Medical Center West in Lincoln, NE.

Clauson was considered the nation's top short-track dirt-car driver. He won four USAC national championships and was participating in his 116th race of the season on Saturday night.

His schedule this year was on pace for 200 starts, and that included a 23rd-place finish in the Indianapolis 500.

Clauson had been in a crash at the same track the night before, his last tweets thanked the safety crews for keeping him safe.

Took a tough hit last night, but the guys have me another hot rod ready for tonight's Belleville Midget Nationals! pic.twitter.com/3EIdNe9otY

An outpouring of support has come via Twitter, with IndyCar drivers, friends and fans are asking for prayers for Clauson.

Our thoughts are with #Indy500 competitor @BryanClauson and we wish him a speedy recovery. #INDYCAR

Waking up to not some great news about our friend Bryan Clauson. Taking a moment to pray that he can make a recovery and for his family

Our thoughts and prayers are with our friend Bryan Clauson and his family. pic.twitter.com/hS4C19MbLt

Thinking and praying for @BryanClauson today...

The @IMS family is sending our thoughts and prayers to @BryanClauson this morning.