India: US tourist alleges she was gang-raped in New Delhi hotel 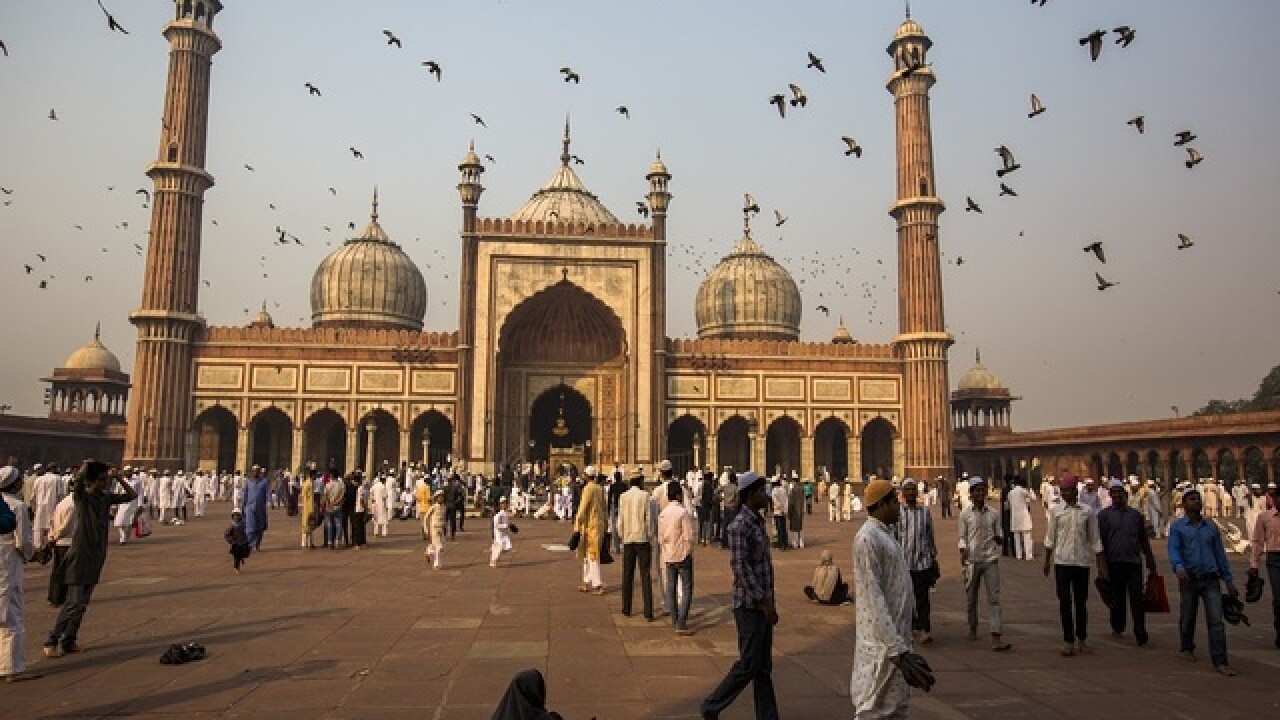 By: CNN
Posted at 8:59 PM, Dec 05, 2016
NEW DELHI (CNN) -- India's police say they are seriously investigating allegations that an American woman was drugged and raped by a group of men in her five-star hotel room in the country's capital earlier this year.
The alleged incident took place on April 9 when an American woman in her early thirties was in New Delhi as part of a tour group.
"She says she was given something to drink that was spiked," said police spokesman, Dependra Pathak, in a telephone interview with CNN. "When she gained consciousness, she knew she had been violated."
New Delhi has an ugly reputation when it comes to the safety of women.
According to the National Crime Records Bureau, the capital has a rate of reported rapes that is four times higher than the national average.
'Deeply troubling'
Authorities in India first heard of the allegations in an e-mail last week from a nongovernmental organization representing the American woman in question.
The alleged rape took place in the woman's hotel room in one of the capital's most popular tourist spots. Pathak said she could have been conned into letting the men into her room.
"Details are still fuzzy," said Pathak, adding that the police have now spoken to the victim herself. "We are hoping she can come here and testify in front of a magistrate. We have already reached the main person accused and he has agreed to join the investigation and testify."
According to Pathak, the main suspect works for a tour company that has operations around the world and he has denied the allegations so far.
Pathak said the police had also zeroed in on the suspect's accomplices, who may have also been involved in the alleged rape.
India's top diplomat has been vocal about the reports, calling for action in posts on her Twitter account.
On Saturday, Foreign Minister Sushma Swaraj tweeted that she had asked the police to "register a case and bring the guilty to book." Swaraj also said she had asked the Indian Ambassador in Washington to reach out to "the victim and assure her that we will not spare the guilty."
"Such cases are deeply troubling," said Pathak. "We are looking at all the angles and seeking expert and legal advice as well."
Sexual violence awareness
Some 34,651 rapes were reported in India in 2015, but many experts believe the cases recorded are only a small fraction of the number of crimes committed, especially in a country where rapes can be perceived as deeply shameful for the victim and her family.
Government data shows 95% of rapes in 2015 were committed by people known to their victims.
The number of reported crimes have risen by 50% in the last five years; social commentators have pointed out that this is likely because there is more awareness and openness in India about sexual violence.
Perhaps the most infamous and brutal rape in living Indian memory also occurred in New Delhi, in 2012, when a young medical student was gang-raped on a public bus, beaten, tortured, and then left to die.
The tragic case and the ensuing protests drew national and then international media scrutiny. In part because of the attention from that case, India made a number of moves to toughen its punishments and set up fast-track courts.
In recent years, a number of foreign tourists have also reported violent sexual crimes.
Five men were sentenced to life in prison in June for the 2014 gang rape of a Danish woman in New Delhi.
In August, the well-known Indian filmmaker Mahmood Farooqui received a seven-year prison sentence for raping a 35-year-old American woman in New Delhi.
The-CNN-Wire
™ & © 2016 Cable News Network, Inc., a Time Warner Company. All rights reserved.
KTNV