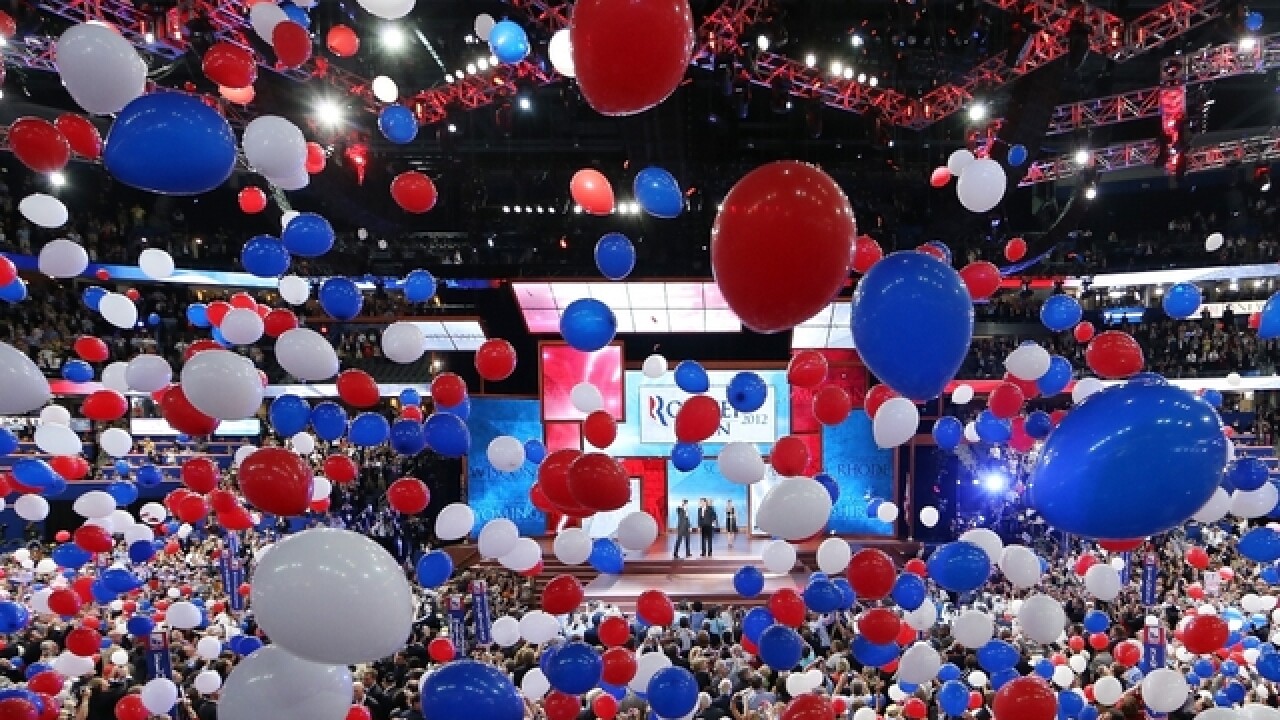 The head of the Cleveland Police Patrolman's Association has sent a letter to Ohio Gov. John Kasich, a former Republican presidential hopeful, asking for the governor to ban the open carry of firearms around this week's Republican National Convention.

The union representing local law enforcement who will be providing security outside of the convention hall has asked Kasich to issue a state of emergency, and to have the state's National Guard on standby.

Kasich said he is unable to issue the order due to state and federal laws, through a spokesperson.

"Law enforcement is a noble, essential calling and we all grieve that we've again seen attacks on officers," a Kasich spokesperson said in a statement. "Ohio governors do not have the power to arbitrarily suspend federal and state constitutional rights or state laws as suggested. The bonds between our communities and police must be reset and rebuilt--as we're doing in Ohio--so our communities and officers can both be safe. Everyone has an important role to play in that renewal."

RNC officials are expecting 50,000 people to converge on Downtown Cleveland for the four-day event that begins Monday. In addition to 1,300 Cleveland Police officers, thousands of officers from other jurisdictions, including the Secret Service and FBI will be assisting in keeping the peace.

Security officials have setup a 1.7-mile security perimeter around Quicken Loans Arena, where items such as tennis balls, locks and backpacks are banned. Guns are not on the prohibited list.

Ohio is a state that allows the open carry of firearms, including military-style weapons. Members of several groups that will be protesting near the Republican Convention have said they plan to open carry firearms.

Allowing open carry has given law enforcement cause for concern, especially after three officers were killed Sunday morning in Baton Rouge, La.

"Due to the tragic events in Dallas and Baton Rouge as well as a number of shootings in the City of Cleveland, I have a high level of concern for the safety of law enforcement working the RNC - both Cleveland Police officers and others who are in town," police union chief Steve Loomis said.

"While we are strong supporters of an individual's right to bear arms, having individuals carrying firearms throughout the Downtown area of Cleveland where passionate protesters from all parts of the world are converging only increases the potential for violence," Loomis said.