Hurricane Florence, the first major hurricane of the year, could pose a threat to the US East Coast 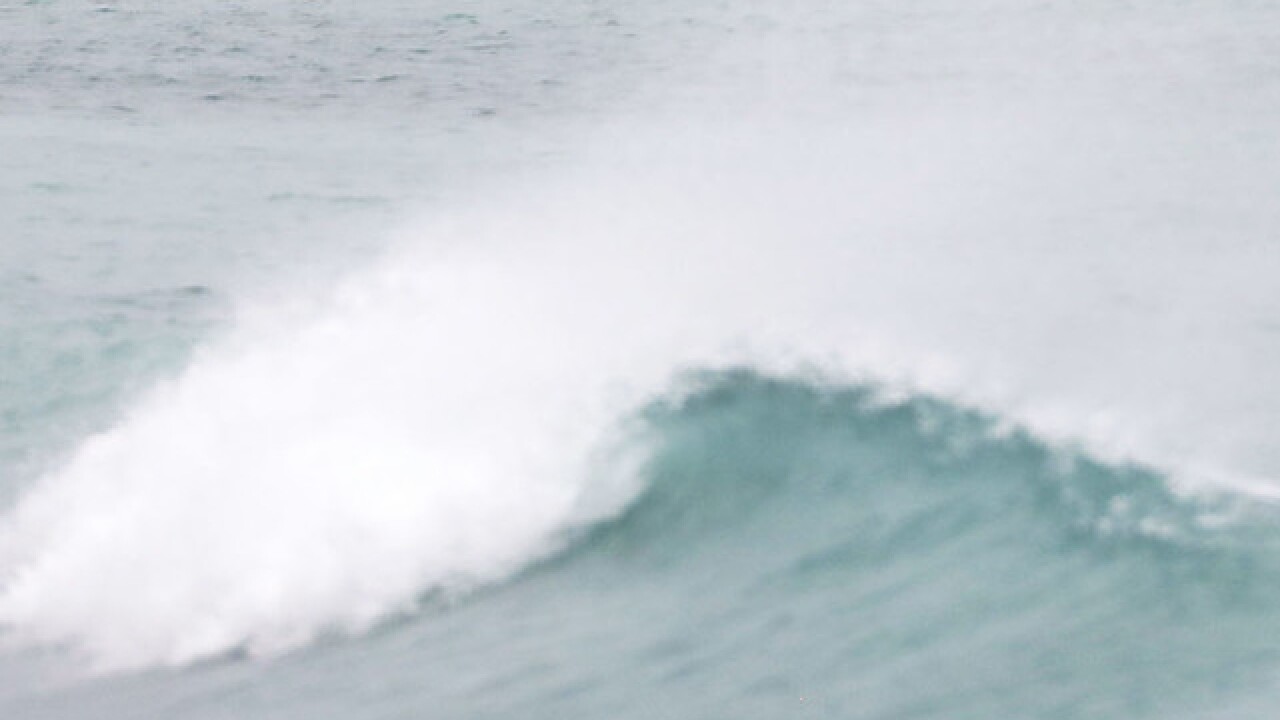 Hurricane Florence is still way out in the Atlantic, but the Category 3 storm could threaten the US East Coast by late next week.

The first major hurricane of the 2018 season, Florence on Wednesday morning had maximum sustained winds of 125 mph, according to the National Hurricane Center. It was about 2,000 miles from the US coastline, still way too far out for a confident landfall prediction.

The storm's track will depend on the development and movement of a number of weather systems as the storm gets steered by a large ridge of high pressure in the eastern United States and northern Atlantic Ocean, as well as the progress of a low pressure trough across the country.

So, while it's certainly not time to press the panic button yet -- the models likely will change significantly over the next week to 10 days -- Florence definitely bears watching closely.

Even if Florence stays out to sea, models show numerous other systems developing over the Atlantic, almost on cue as the hurricane season hits its peak on September 10. The eight weeks around that date often are prime time for the conditions that fuel powerful storms.

The focus on Florence comes less than a day after Tropical Storm Gordon made landfall on the US Gulf Coast, leaving one child dead and ushering storms through Monday across the western South and the Midwest.