Human Firecracker to light himself up with 20,000 firecrackers to celebrate newfound family 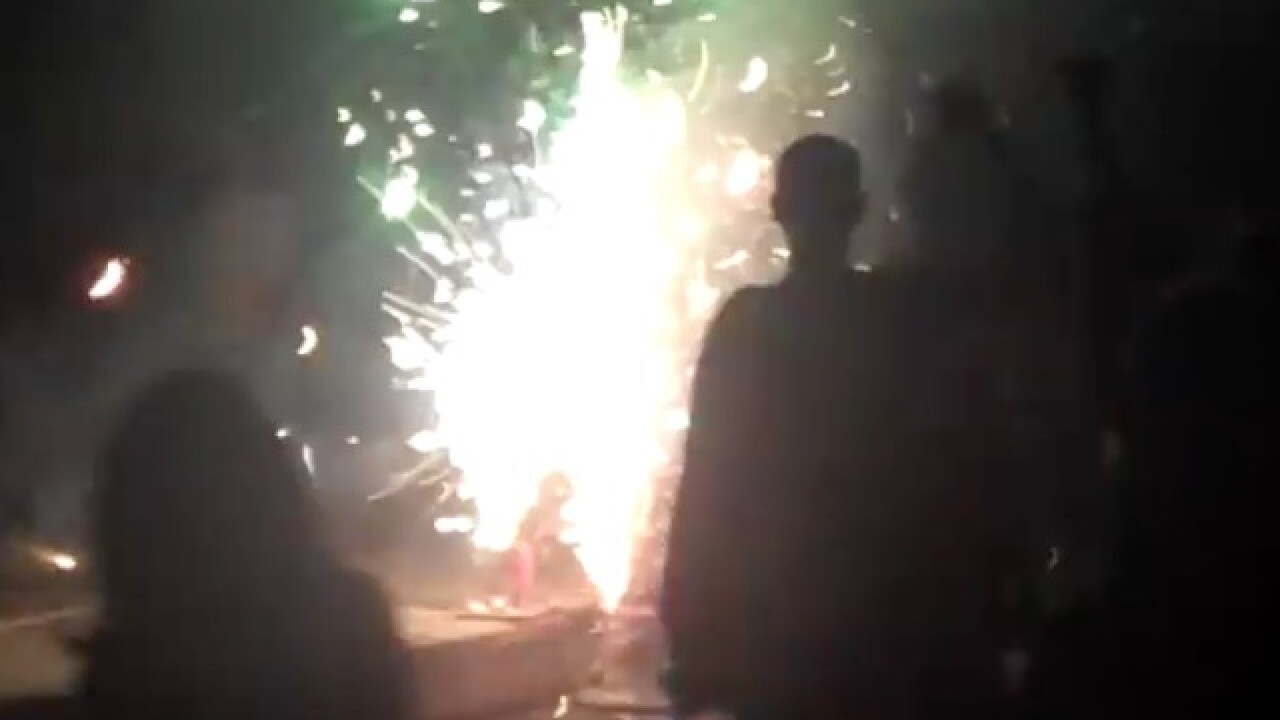 MARINE CITY, Mich. — While weeks of news coverage warn of firecrackers blowing off fingers and limbs, one man says "Eh, what's the worst that could happen?"

The self-proclaimed Human Firecracker John Fletcher will suit up at the Maritime Days in Marine City, Michigan on August 4.

Fletcher will light himself up with 20,000 firecrackers at dusk for his newly found family. He spent the last 35 years searching for his brother and sister after they were adopted out of different families.

He found them in St. Clair County in Michigan and is coming out of retirement to show them his daredevil talent.

The Human Firecracker has apparently blown himself up nearly 50 times to benefit charity.

Check out Fletcher's big retirement bang from a 2010 4th of July weekend in Pinckney.