How did Mozart have the best-selling CD of 2016? 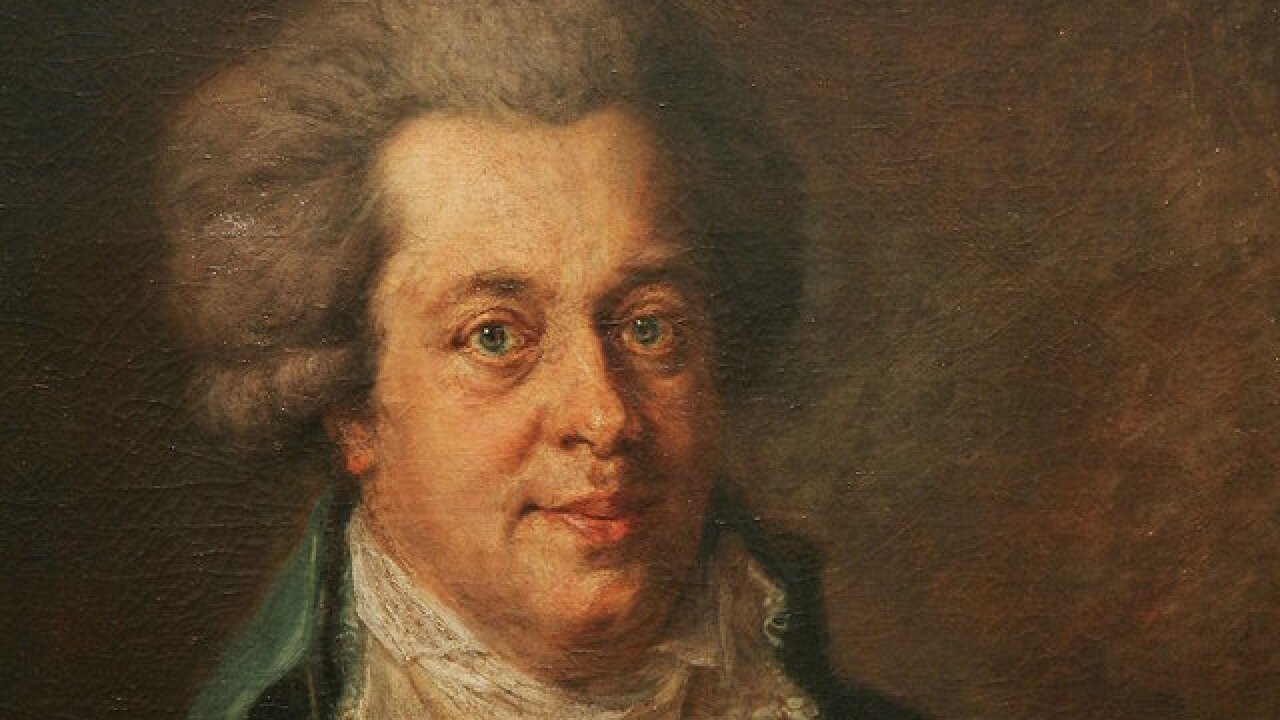 (CNN) -- Quick, who put out the best-selling CD of the year?

How about Mozart? The Wolfgang Amadeus Mozart? The man who's been dead for more than two centuries?

It's true that the massive box set, "Mozart 225: The New Complete Edition," has sold more than 1.25 million copies since its release over a month ago, according to Billboard.

You see, more than a million people didn't run out to their local music store or log on to their favorite music web site to get the album. The box set contains 200 CDs. And since Billboard counts each album in the box set as an individual sale, only about 6,250 box sets would need to have been sold to push "Mozart 225" to the top of the CD chart for the year.

OK, but that's still a pretty good showing for a project -- released to coincide with the 225th anniversary of his death -- that holds about 240 hours of music and sells for almost $500 on Amazon.