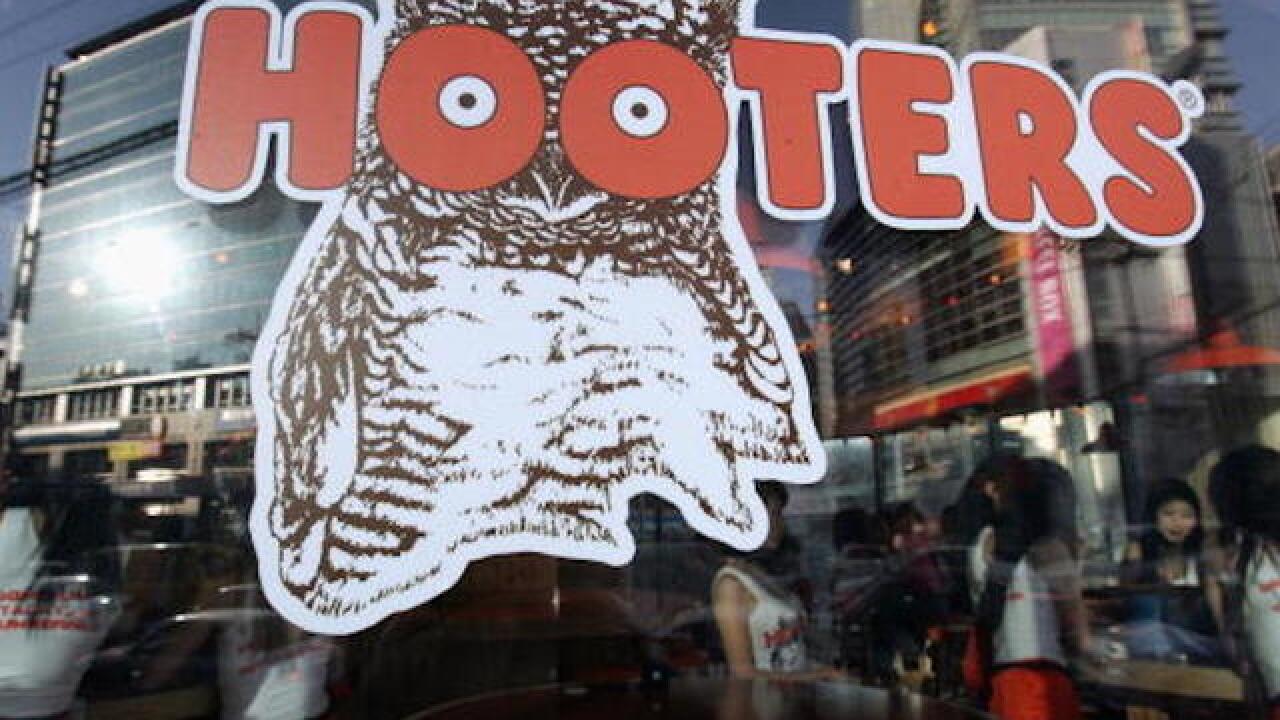 Copyright 2017 Scripps Media, Inc. All rights reserved. This material may not be published, broadcast, rewritten, or redistributed.
Chung Sung-Jun
<p>SEOUL, SOUTH KOREA - JANUARY 12: A general view of Hooters restaurant on January 12, 2007 in Seoul, South Korea. The famous US restaurant is preparing to open for the first time in South Korea on January 18. (Photo by Chung Sung-Jun/Getty Images)</p>

By: Mina Abgoon
Posted at 7:34 PM, Feb 01, 2017
Restaurant chain Hooters is infamous for not only its popular chicken wings, but something a little more unique: An all-female wait staff donning short shorts.
That's how its been since 1983, when the first Hooters opened up its doors in Clearwater, Florida.
But now, one of the companies behind the chain is opening a new fast-casual restaurant -- and it will apparently hire male servers, too, according to Fortune.
The joint is called Hoots, and it will open up outside of Chicago in Cicero, Illinois.

In fact, the restaurant will offer a totally different wardrobe than and a shorter menu -- those you can find some Hooters favorites, such as those addictive Wings. In essence, it will be a scaled-down concept of Hooters, but more traditional.
Hoots is slated to open in February, Fortune reports.
Copyright 2017 Scripps Media, Inc. All rights reserved. This material may not be published, broadcast, rewritten, or redistributed.